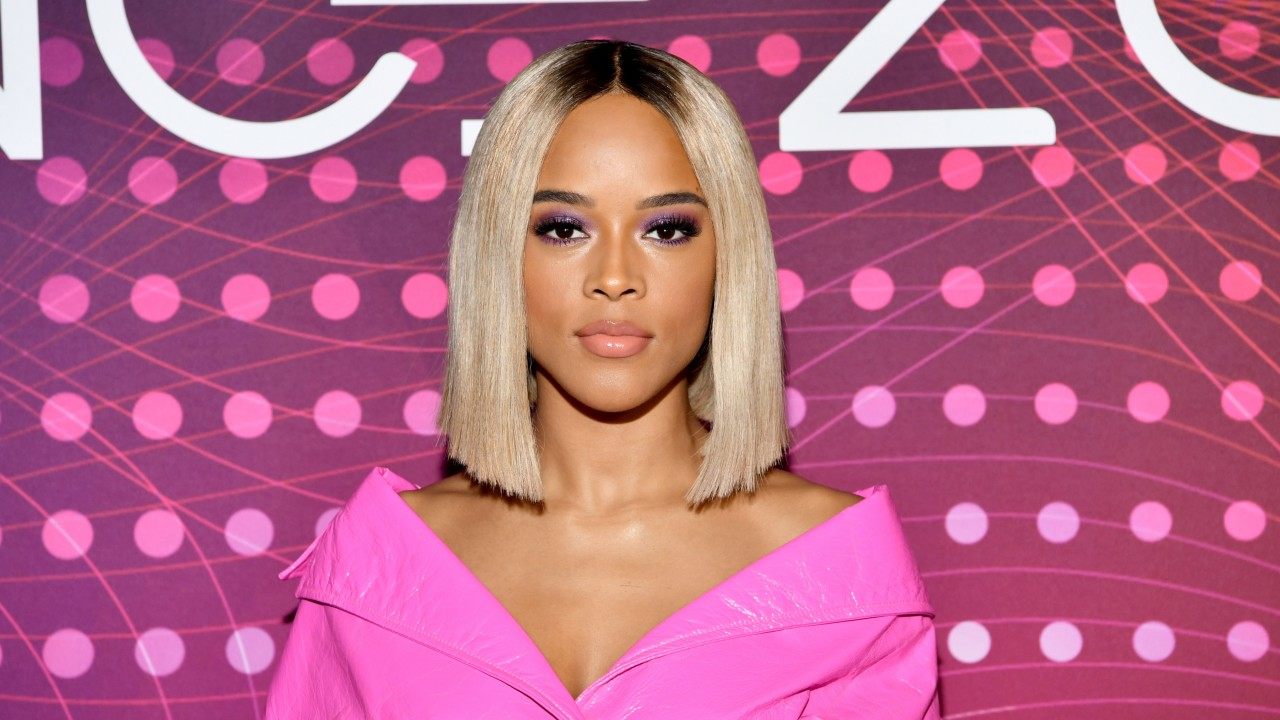 Despite the Jussie Smollett scandal, his fellow Empire co-star Serayah McNeill chooses to remain positive. The actress was at the Kids’ Choice Awards on Saturday, and she chatted with ET’s Cassie DiLaura while there.

The actress could not avoid talking to the reporter about Smollett’s legal problems after apparently lying about being the victim of a hate crime.

‘You know what, it is a sensitive issue. But you know, I wish the best of luck to him and I am sending prayers his way,’ Serayah stated.

In the meantime, Smollett pleaded not guilty to all of the accusations against him after being indicted on 16 felony counts by a Chicago grand jury.

Ever since the suspicions that he filed a fake police report and staged the attack started spreading, the actor has been vehemently denying it.

Meanwhile, the TV show ‘s fifth season is right around the corner.

For now, Smollett has still been appearing in the episodes airing on Fox since they seem to have been shot before the scandal exploded.

That being said, reports have been claiming that he was written off from all of the other episodes he was initially supposed to be in as well.

Speaking of, Serayah teased, during her interview, that the upcoming Empire episode will be filled with ‘twists and turns.’

She added that ‘We are going on a tour. The Empire artists are going on tour, so that will be really, really fun. The scenes are just going to elevate and the character storylines are just elevating. I am really excited.’

Are you looking forward to watching the new episode and discovering its promised ‘twists and turns?’ 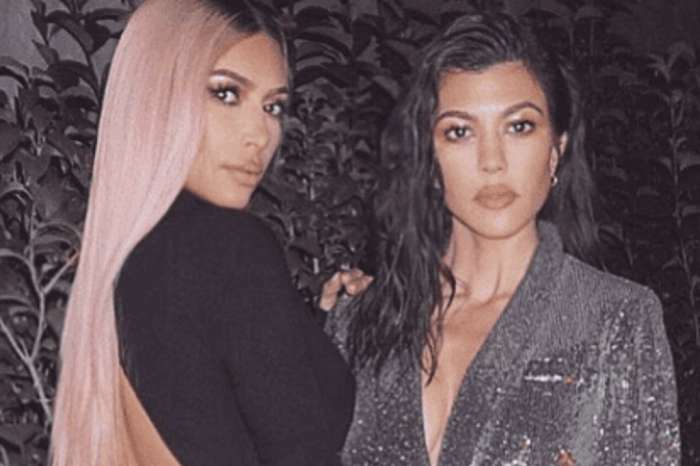