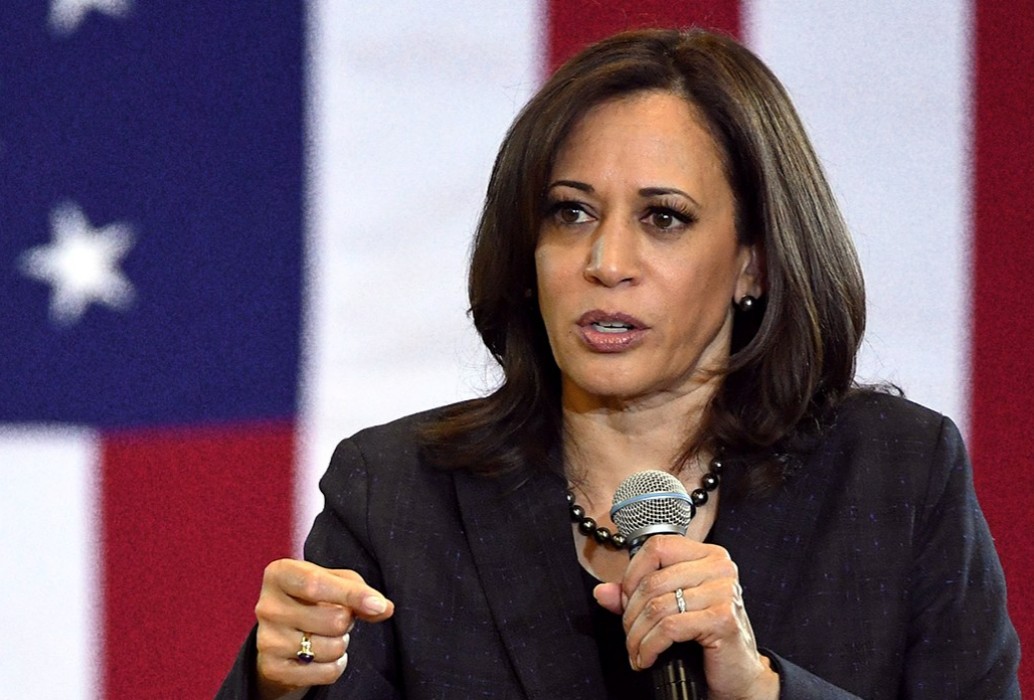 Senator Kamala Harris issued a new plea to supporters and it wasn’t about her presidential campaign. She’s speaking out about the new abortion bills that are placing the severest restrictions on abortion rights since Roe v. Wade was passed. Instead of accepting donations for her campaign, she sent an email to her supporters with a plea asking them to support their local reproductive rights organizations and groups. Georgia, Alabama, and Missouri have passed heartbeat bills that criminalize abortion even in rape and incest cases that involve children.

Margaret Atwood wrote the dystopian novel The Handmaid’s Tale in 1985. The book tells the story of a futuristic American society where the nation is ruled by a Christian cult that strips women of their freedoms, force them to give birth to their Commander’s children, and doles out Leviticus style punishments.

The plot takes its basis after the Biblical story of Abraham and Sarah. When Sarah failed to get pregnant on her own, she encouraged her husband Abraham to impregnate their servant/maid Hagar.

The book was developed into a critically acclaimed series on Hulu and since President Donald Trump took office, comparisons between the nation and the Handmaid’s tale have taken place.

On Wednesday and Thursday, the hashtag #HandmaidsTale continued to trend.

Senator Kamala Harris wrote the following in an email to her supporters.

“Threatening to punish doctors who provide abortion care with up to 99 years of jail time. This isn’t a scene from The Handmaid’s Tale. This is happening in Alabama — in our country — in the year 2019. This is a blatant attack on Roe v. Wade. It is a direct attack on women across our country. Restricting access to safe, legal abortion puts women’s lives at risk. We cannot afford to wring our hands. We need to fight back now, raising our voices together to say we won’t be dragged backward and putting our collective power to work.”

Just one of the countless reasons Kamala Harris has my vote:

In light of the GOP's full-out assault on women, she's fundraising for abortion rights instead of her campaign.#WomensRightsAreHumanRights #KHive https://t.co/ptIBkJtoje