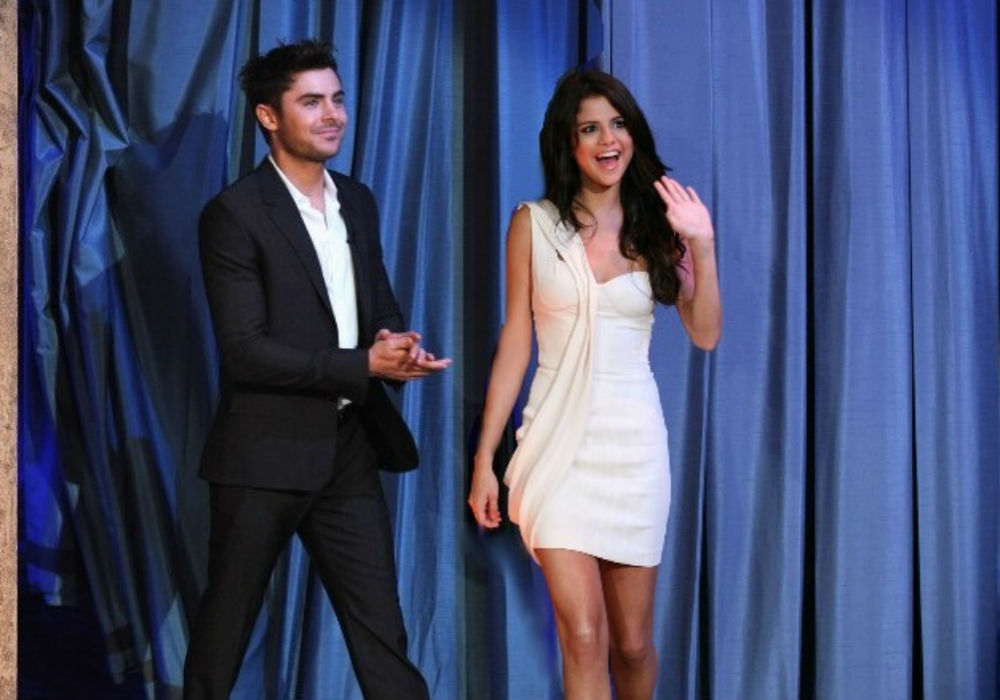 It all started with an Instagram follow, and now it looks like things between Zac Efron and Selena Gomez have moved into the real world. Earlier this month Efron followed Gomez on the social media site, and insiders say the duo have been growing close ever since. However, their friends aren’t on board with the two dating because they each have gone to rehab in the past.

Efron and Gomez actually met back in 2015 when they worked on the film Neighbors 2: Sorority Rising, and they got along well on the set. But now, there could be something more between the two former Disney channel stars.

Happy birthday @dylanefron! Honestly, I never in my wildest dreams, would’ve thought that the little terror, devil, monster that was my little brother would turn into my very best friend. I’m so proud of the man you are today. Let’s save the world together- one waterfall at a time. Love ya little brother!

An insider says “there’s definitely an attraction” between Efron and Gomez, and the duo has “been hanging out and talking.” However, many of their friends don’t think things should go any further.

“A lot of people think their chemistry is a recipe for disaster,” a source told Radar Online. “Both of them tend to go off the rails when they’re not living a fully focused, hyper-regimented lifestyle with a team of helpers keeping them on track.”

The insider added that Efron and Gomez are enjoying their reconnection, and they don’t think there is anything to worry about despite the fact they have both sought treatment to deal with their respective issues.

Efron has been to rehab twice after abusing alcohol, cocaine, Adderall, and oxycodone. He even avoided the after parties at the 2014 Oscars and attended the event with a sober coach.

Gomez has had trouble with anxiety and depression, which has resulted in multiple rehab stints, the most recent being in October when she entered a psychiatric facility for treatment. Since her latest mental health crisis, the 26-year-old has been going to therapy, working with a psychiatrist, and staying active.

The Anxiety singer has also sent her well wishes to ex Justin Bieber after he married Hailey Baldwin, according to a new report. Selena Gomez apparently sent Bieber “loving messages of support” to wish him and his new wife the best.

Justin Bieber and Hailey Baldwin wed in a New York courthouse last September, and now the couple is planning a huge wedding for the first weekend in March so they can celebrate with close friends and family. 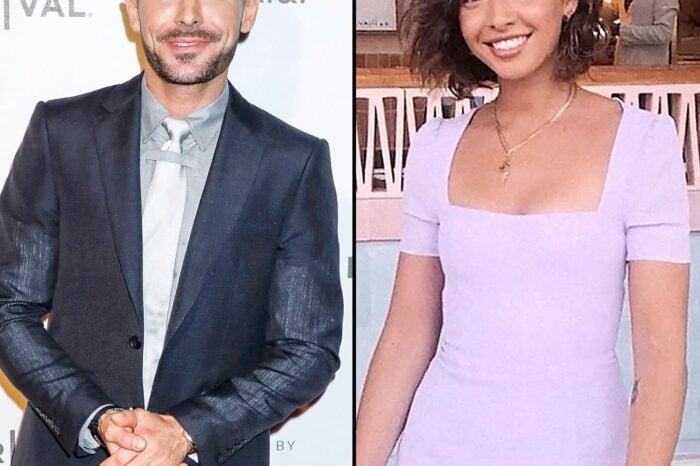 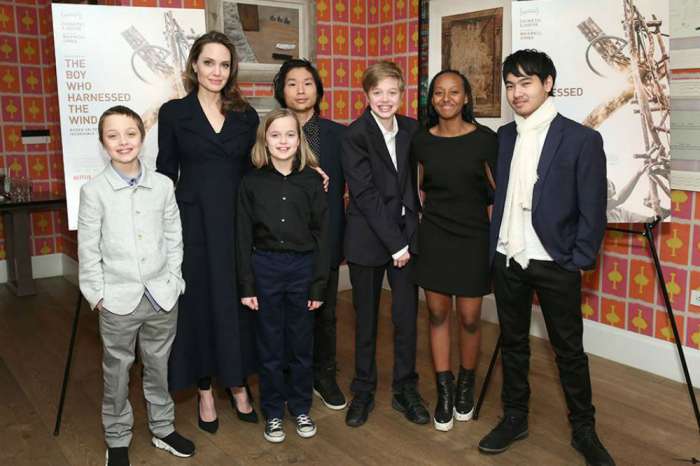