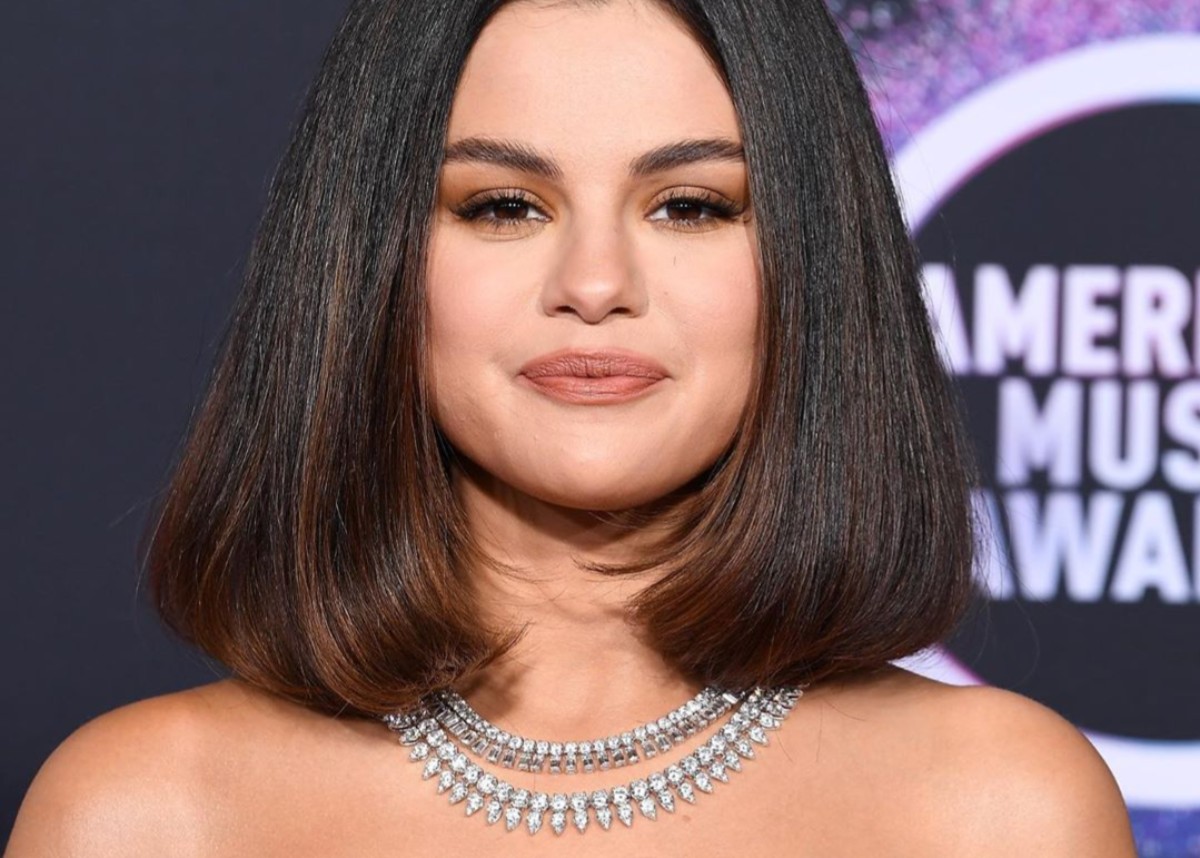 Selena Gomez is well revered for her fashion and for many years she held the record for having the most Instagram followers. With 162 million followers, what Selena does matters — that also includes what designers and jewelry she wears and the products she promotes. Selena has a current partnership with PUMA and a new line that is coming in December, but fans are still raving about the gorgeous Roberto Coin, Cento Diamond Pharoah necklace that she wore at the 2019 American Music Awards (AMAs).

The beauty of the stunning necklace is that it appears as if you are wearing two separate necklaces, when in fact, it is just one. There are four strands of diamonds in each row with the last row featuring a different cut. The clarity of each diamond was easy to see across television screens as Selena wore the necklace when she walked the AMAs Red Carpet and when she sang her hit song “Look At Her Now.”

You may see Selena wearing the Cento Diamond Pharoah necklace below.

Exactly how much the Cento Diamond Pharaoh necklace costs remains a mystery. Those interested in purchasing the piece need to call the jeweler directly to inquire about the cost.

Selena performed two songs at the American Music Awards: “Lose You To Love Me” and “Look At Her Now.” When she walked the red carpet the necklace was clearly visible and is prominent in all of her AMA red carpet photos. Selena went through a costume change and dressed all in black for her live performance of “Lose You To Love Me.” The performance was visually similar to her video, however in the video Selena sports nearly waist-length hair. She showcased two bobs during the AMA’s.

When Selena changed into a sparkling, sequined covered outfit for “Look At Her Now” the necklace was on full display again. Selena Gomez reportedly had a panic attack before taking the stage and there were mixed reactions to her vocals.

However; everyone agreed that Selena was on point when it came to her fashion looks.

What did you think of Selena Gomez’s appearance and fashion style at the AMAs? Were you a fan of her Roberto Coin Cento Diamond Pharoah necklace? 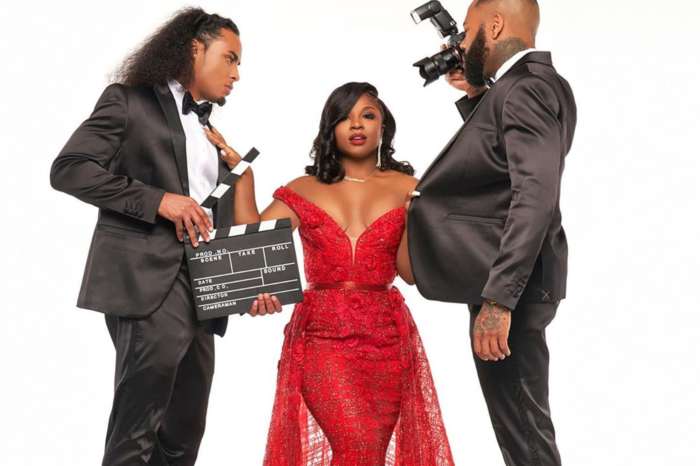