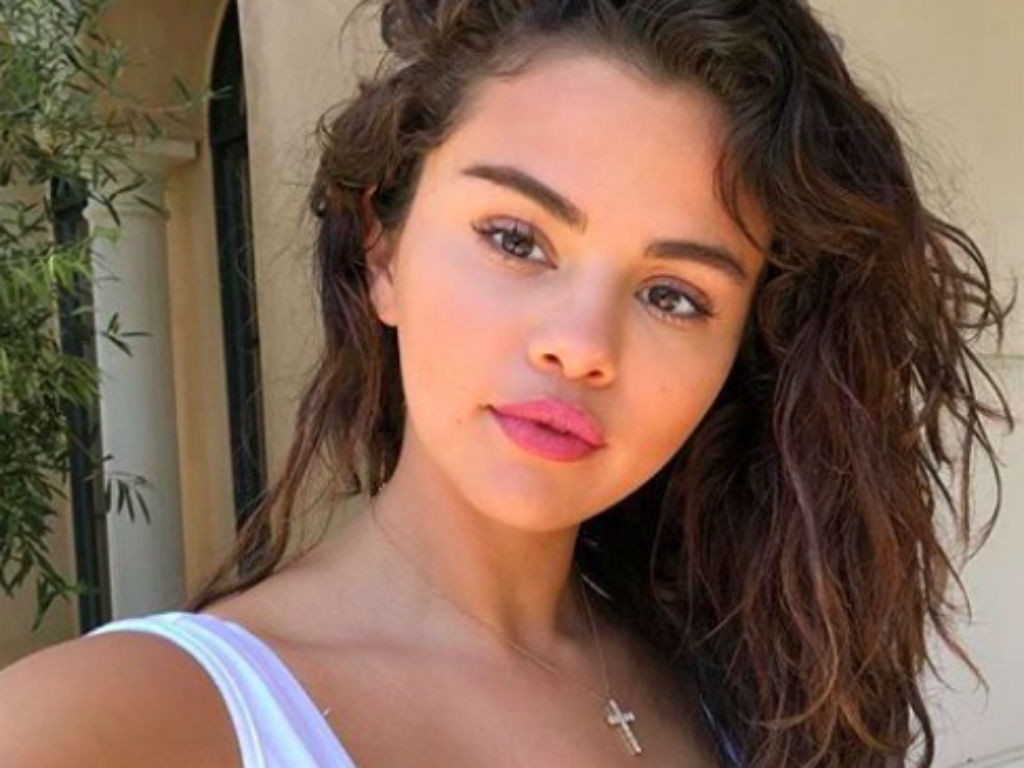 Selena Gomez stuns in Instagram photos featuring a newly launched swimwear collection that was designed for those who have had major surgery.

The singer looks gorgeous in the swimsuits, which are changing the game for those who have surgical scars they do not want on display. Days after Gomez turned heads as she made her red-carpet return at the We Day California charity event, she is heating up Instagram while helping her close friend launch a new swimwear line.

Theresa Mingus is not only Gomez’s former assistant but she also just launched Krahs Swim featuring, three limited edition designs by the Disney star. The designs are being called “Selena x Krahs Swim” and include a zip-up piece, classic bikini top, and high-waisted bikini bottoms. All pieces in the new collection are priced under $50, so it is affordable for everyone.

I wanted Selena to interview me because I know she’s amazing at getting people⁣ to speak their truth! ⁣ ⁣ What these videos don’t show are the amount of times we had to stop because we were laughing too hard. Or because she asked a question that I wasn’t sure I wanted to open up about. But the people who know you best, who have seen you when you’ve just wanted to hide, are the people who end up challenging you to be the most authentic version of yourself possible. ⁣ ⁣ I’d rather talk about the times I’ve jumped into the pool wearing my shark onesie than the times I’ve felt defeated or insecure. It’s easy to only show the good times than it is to be honest about the bad. Krahs is a manifestation of both. The lows taught me about gratitude and patience. The highs taught me to not take anything for granted. And having one of my best friends alongside me is the cherry on top of the perfect wave 😉

“I did have a really good time designing. The design I did, one of them, it was the high-waisted one with the belt. I’ve had a kidney transplant, and I like bathing suits that kind of cover where that’s been and make me feel comfortable,” the ‘I Can’t Get Enough’ singer shared with Refinery29 on her inspiration for the bold and beautiful designs.

In a newly released promo video, the two ladies talk about their friendship, as well as their desire to work on Krahs Swim. Gomez praised Mingus on her new venture and is thrilled her fans finally get to see a glimpse of her talented friend. The singer is proud of her designer pal for being a positive role model for women and girls.

Celebrities galore have commented on Selena Gomez’s sultry Instagram photo, featuring one of her three newly designed swimsuits inspired by those who have surgical scars. The picture has been like over 10 million likes and thousands of comments, including praise from Halle Berry, Bella Thorne and Spanish actress Rosalía.

However, no one is hyping up Gomez more than her collaborator and good friend, Theresa Mingus of Krahs Swim.

“Working with Selena was a dream come true! Her dedication has always inspired me and working with her to design her suit was no exception,” Mingus captioned an Instagram picture of The Dead Don’t Die star.

Krahs Swim items are on sale now via the website. There are several swimsuits to choose from including the transplant inspired ones by Gomez. Will you be checking out the new swimsuits? 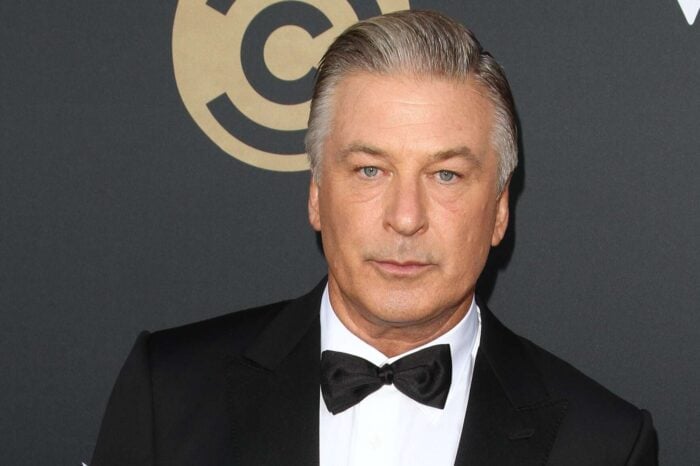 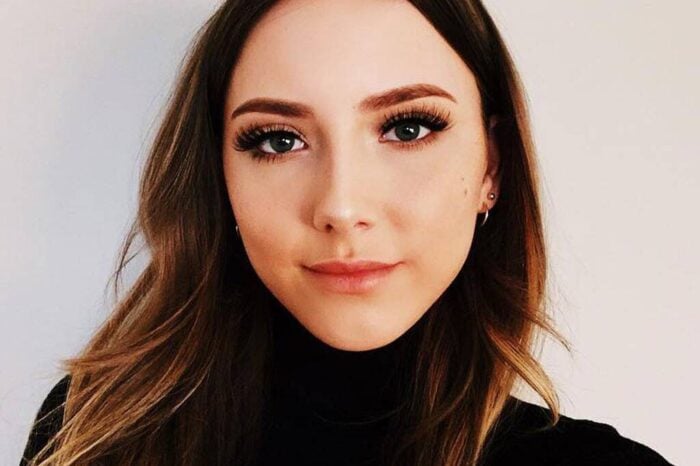 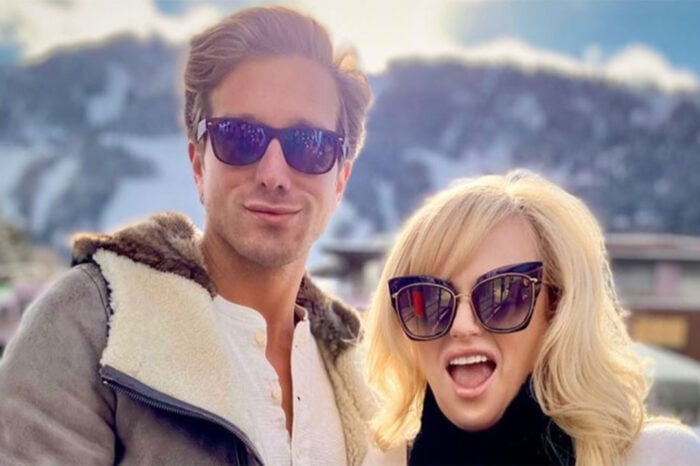 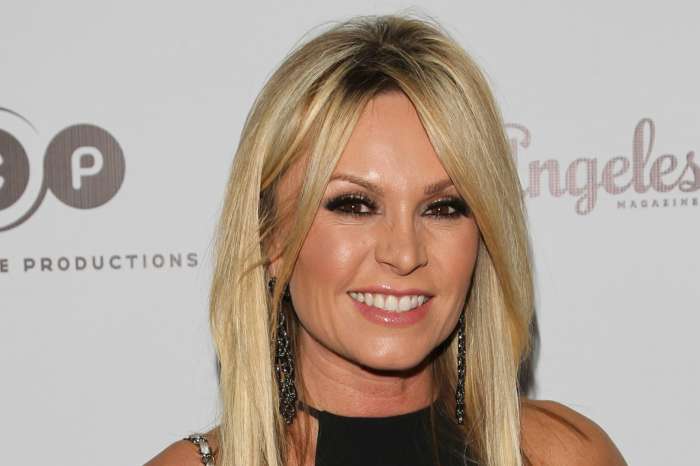