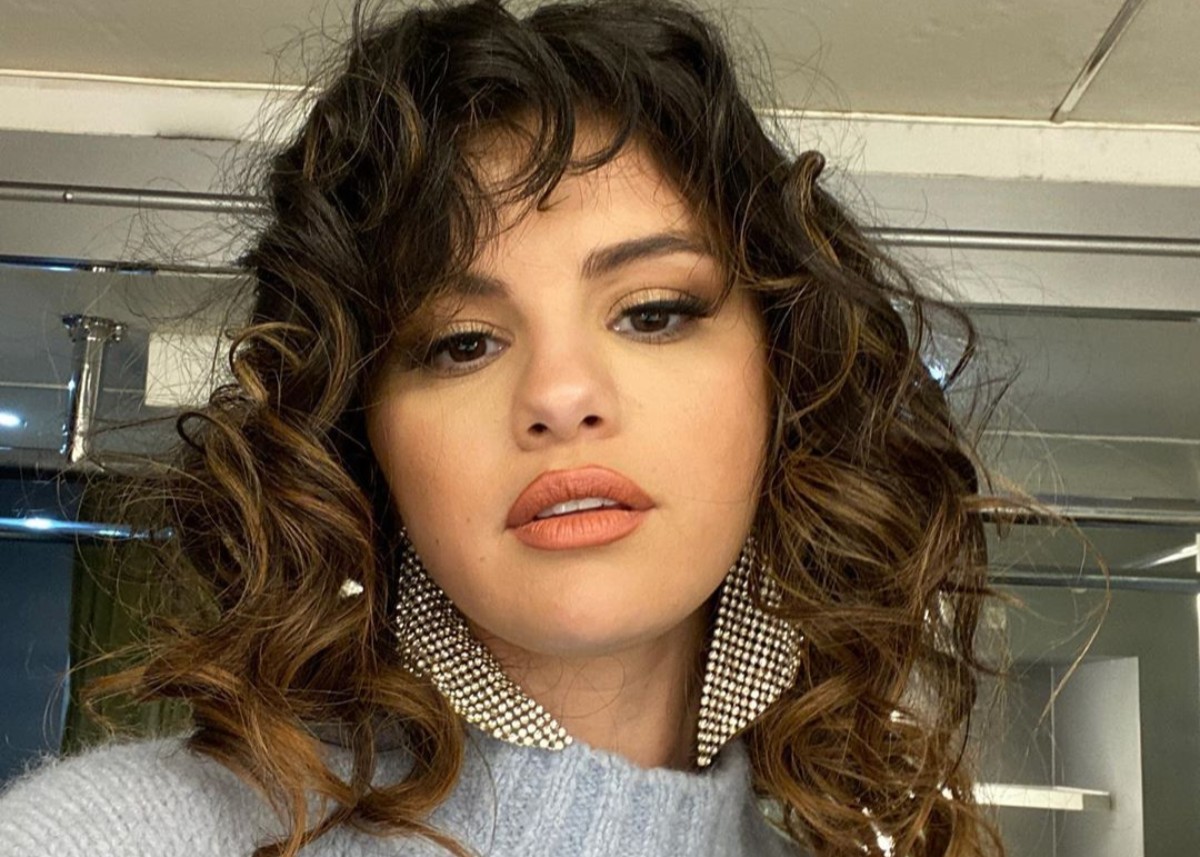 Selena Gomez is celebrating her new makeup line Rare Beauty with some special selfies. Shared on her new Rare Beauty Instagram account, as well as with her own 168 million followers, Selena uploaded three photos where she is wearing her hair in face-framing curly tendrils. There are plenty of chunky blonde and even auburn streaks in her hair and fans are loving the look on Selena. Known for slick-straight, ebony hair, the new style is one that accentuates Selena’s face shape, giving her hair more fullness and volume. She didn’t caption the selfies but the official Rare Beauty Instagram account did share the heart eyes emoji and tagged Selena in the post.

At 27-years-old, Selena is enjoying a peak in her career with the release of her top-charting album Rare. Selena had made headlines recently for wearing a straight bob followed by a wavy bob at the American Music Awards. Though Selena has been wearing different hairstyles (she wore her hair extremely long and straight during her video for her hit single “Lose You To Love Me.”

You may see the three photos that Selena Gomez shared featuring the curly hairstyle below.

There is good reason to believe that Selena Gomez’s Rare Beauty is going to be a huge success. Despite the fact that she has one of the largest social media followings in the world, Selena shares a valuable message with her makeup line. Instead of telling women (and particularly young girls) that they need to determine their self-value and worth based upon their beauty, she is promoting the belief that everyone is beautiful and needs to appreciate their own unique, rare beauty.

Selena’s Rare Beauty is expected to hit retail stores in the summer of 2020. The official Rare Beauty Instagram page has already reached the 1 million followers mark and considering that KKW Beauty has 4.3 million followers, you get a bit of an indication that Selena’s makeup line is poised to do well.

What do you think about Selena Gomez’s curly hairstyle? Do you like the fuller look on her?

Are you looking forward to the launch of Rare Beauty this summer? 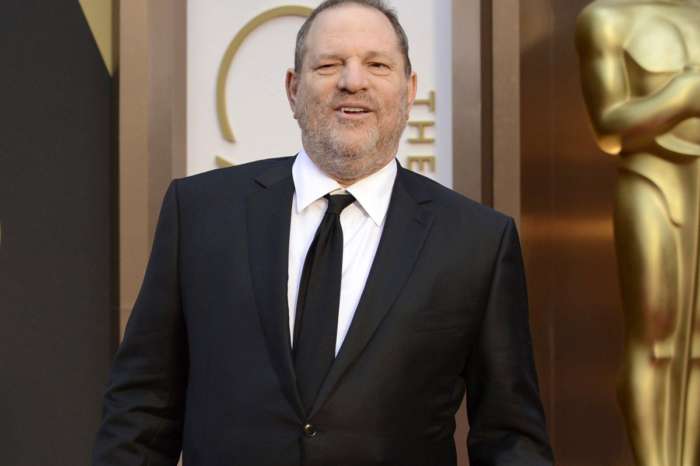