It looks like Selena Gomez is cleaning her Instagram feed a little bit and getting rid of some huge names! Now we are all confused! What is the singer actually doing?

Fans were quick to notice that Gomez has decided to unfollow hundreds of people, including Gig Hadid, Demi Lovato and her own assistant!

The most followed person on the platform seems to have a secret New Year’s resolution that involves her getting rid of people from her cyber life.

Selena not only was absent from the Golden Globes on January 7 but she took to Instagram that same day to make some huge changes to her account.

That being said, she unfollowed no less than 279 people and even some of her best pals, who she spent New Year’s Eve with got the cut!

Oddly enough, right before she decided to unfollow her on again, off again BFF Demi Lovato, Selena commented ‘FIRE’ on one of Demi’s bikini pics.

The star even changed her profile pic to one of her mom, Mandy Teefey amid reports that the two are feuding over Selena’s decision to continue dating Justin despite her family’s disapproval.

And while it looks like a lot of people super close to the star were cut from her feed, some that survived were: her stylist Kate Young, Amy Schumer, Taylor Swift and Francia Raisa – the one who basically saved her life by donating her kidney.

It is safe to say that it would have been the snub of the century if she unfollowed Francia too!

Gomez also follows some brands she has worked with such as Louis Vuitton and Pantene as well as some fan accounts.

Seeing how her following list dropped from 317 to a mere 37, fans took to social media to figure out what happened but it’s still unclear why Selena did such a thing. 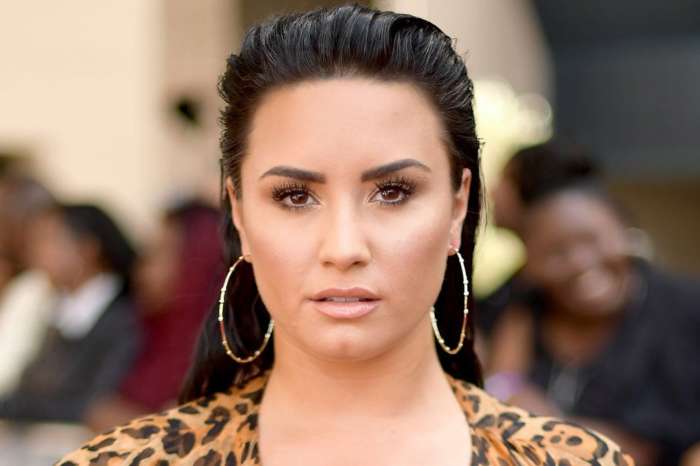