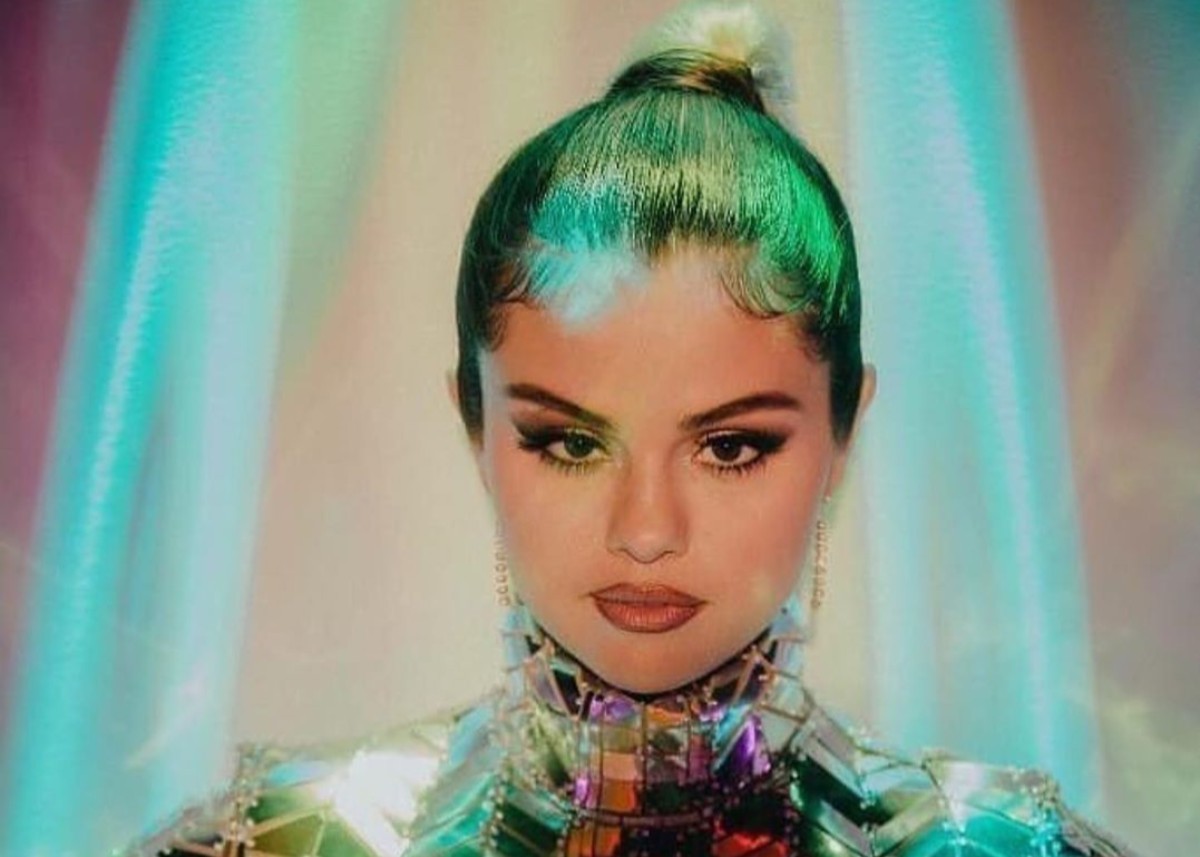 Selena Gomez is back on top. She’s released two new songs that have gone viral and are dominating music charts, such as YouTube trends. “Lose You To Love Me” and “Look At Her Now” have put Selena’s music career back in the public spotlight. The hit songs have also highlighted Selena’s split from former boyfriend Justin Bieber. Now people want to know what’s next for the 27-year-old.

They also want to know if Selena Gomez is planning on going on tour.

Selena stopped by the Elvis Duran and the Z100 Morning Show on Monday morning where she was asked specifically if she was planning to go on tour.

Selena Gomez has battled emotional and health issues in the past and at one point she had to spend time away from the spotlight in order to work on her own healing.

She also underwent a kidney transplant several years ago due to complications she developed from Lupus.

You may see the interview Selena granted the Elvis Duran show in the video player below.

@selenagomez talking about a potential tour and more with @elvisduran today! 🎙💜🎵 LINK IN BIO for the full 🎥!

Selena Gomez explained that there is a lot of pressure she experiences when on tour and though she made it very clear to her fans that she adores interacting with them directly, touring is confining and Selena explained she feels loneliness.

The good part is that Selena isn’t going to do anything that might cause her any unhealthy setbacks and her fans agree that Selena’s health and happiness are what must come first.

Selena Gomez has some of the most loyal, devoted fans in the industry and at one point, she had the most Instagram followers nationwide.

She hasn’t released the name of her upcoming album, nor has she given a specific date for its release. With two new songs; however, her fans are more than happy and it appears that Selena won’t wait too much longer before she releases the full album.

What do you think of Selena’s reasons for being hesitant about going on tour?

Do you agree or disagree with Selena’s views? Will you be disappointed if she ultimately decides not to go on tour? 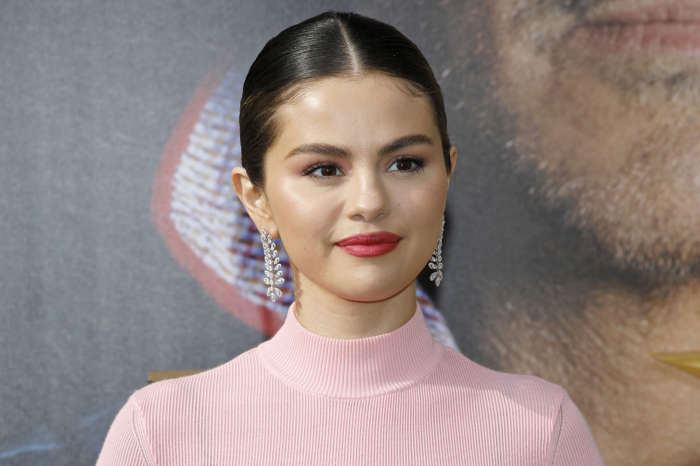 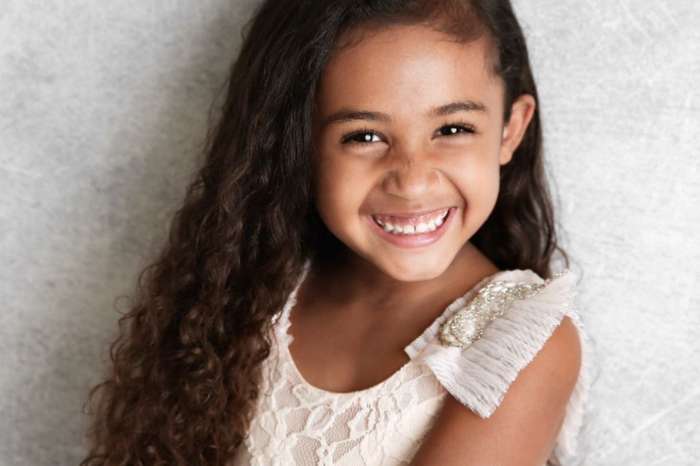