Selena Gomez Talks Being ‘Transparent’ On Her ‘Rare’ Album And Explains Why! 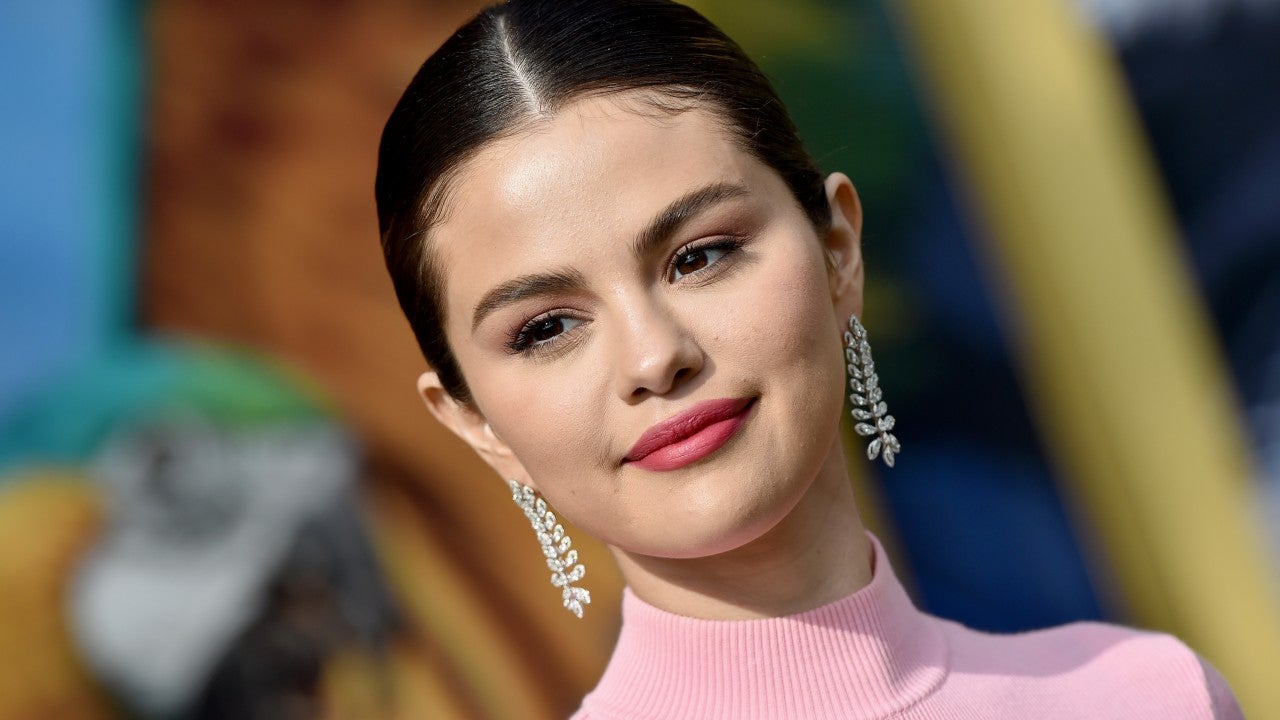 Selena Gomez’s new album, Rare, is one that is filled with her raw thoughts and emotions, meaning that the star has nothing to hide in her art lately! The singer also revealed, during a chat with ET, the reason why she chose to be so ‘transparent’ on the highly anticipated album.

While at the premiere of her upcoming movie titled Dolittle, Selena shared with the news outlet that ‘I wanted to make something that was transparent yet really classy and very real to me.’

She also went on to mention that she did not have a particular reason to drop it at this time aside from the fact that she just ‘felt it, so it’s crazy.’

Well, fans have definitely been waiting for a while since her last album before this one was ‘Revival,’ back in 2015.

Selena discussed ‘Dance Again,’ which is the album’s track, sharing that it really helped her realize that after experiencing all kinds of challenges in the spotlight, she had gotten her groove back, noting that the song ‘makes me feels so good.

‘That song makes me feel like I got my step back, and I feel like alright, I’m back in the game a bit, the whole objective of the album is self-love and acceptance. You can be vulnerable, you really can have all of these feelings, but now I am ready to just kind of let loose,’ the songstress explained the meaning of the track to her, personally.

Fans know that the album was released on Friday but even before that, she had a discussion during which she talked about each and every one of the songs and how they represent her ups and downs in the limelight.

Therefore, it appears that not only is she very open in the songs’ lyrics, but Selena is willing to go more in-depth about the meaning on the side as well!