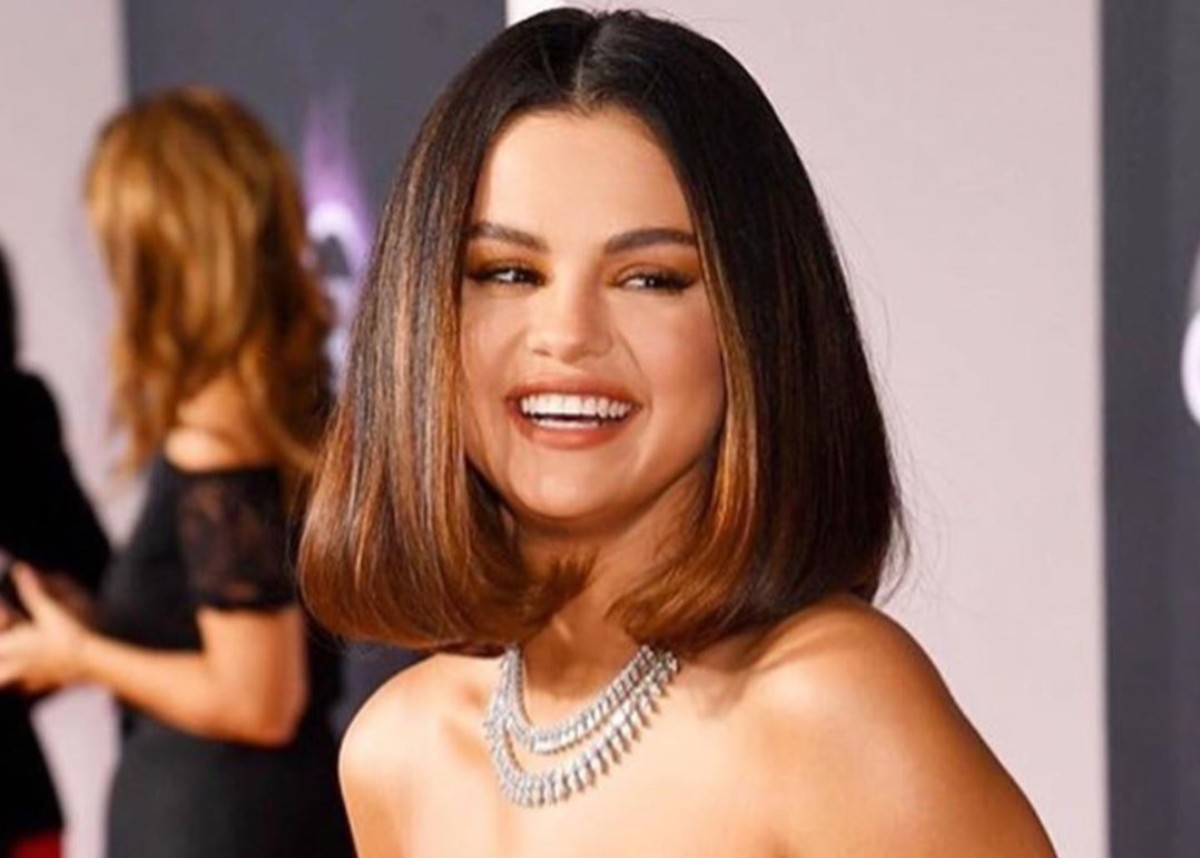 Selena Gomez went through a series of fashion changes at Sunday night’s American Music Awards, but of all the looks she delivered throughout the event, it was her Red Carpet outfit that immediately had people talking. Wearing her hair in an underturned bob, with several diamond necklaces for bling, Selena dazzled in Verace’s acid green mini dress with ruffle embellishment that is from the Versace Spring Summer 20 runway fashion. She paired the dress with matching acid green heels and didn’t overpower the look with excessive jewelry.

The sleeveless mini dress accentuated Selena’s figure and featured beautiful detailing with gold, buttons holding the ruffles securely to the front side of the dress. It had been a while since Selena had walked a red carpet to a music event but she was the perfect picture of elegance and grace. Photographers snapped their cameras while Selena struck a number of poses and smiled at the throng of fans who were anxious to see her perform.

The American Music Awards were a special night for Selena as not only did she perform two songs, but she also sat next to her best friend Taylor Swift and helped honor her as Artist of the Decade.

You may see Selena Gomez’s Red Carpet debut at the American Music Awards in the video player below.

Kate Young styled Selena Gomez and is earning praise for “Look At Her Now” singer’s striking look. The necklace Selena wore is by Roberto Coin and called the Cento Diamond necklace. It was the perfect accompaniment to Selena’s strapless mini dress and her décolleté was the perfect background for the exquisite jewelry.

Though it was a bit hard to see on the AMAs Red Carpet, Selena had some additional bling going on with her nails. Celebrity nail artist Tom Bachik worked his magic on Selena and her nails were gorgeous.

@selenagomez 💚 #nailsbytombachik @amas #nailcolor by @opi Baby Take a Vow then add a bit of iridescent shimmer with @opi_professionals Chrome effects Pay Me in Rubies with No Wipe Top Coat. Finish the look with an artsy Swarovski crescendo of sparkle and make your way to main stage! #workingwithOPI #opiobsessed

What dd you think of Selena Gomez on the American Music Awards’ Red Carpet? Did you like her Versace mini dress with matching heels?

Did you watch Selena Gomez perform during the show? She had several more wardrobe changes throughout the night? Which was your favorite? 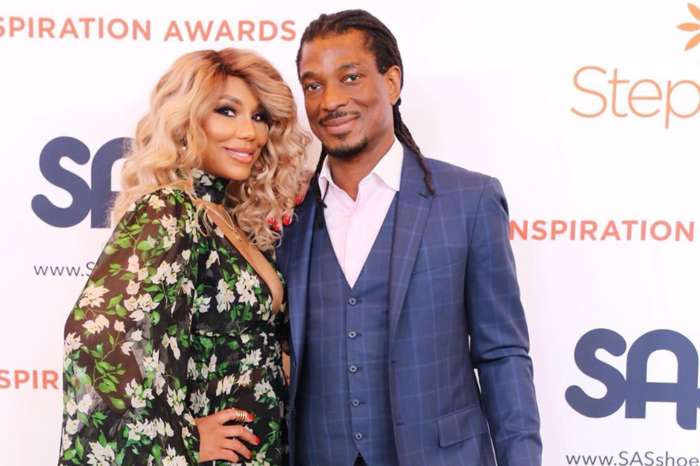