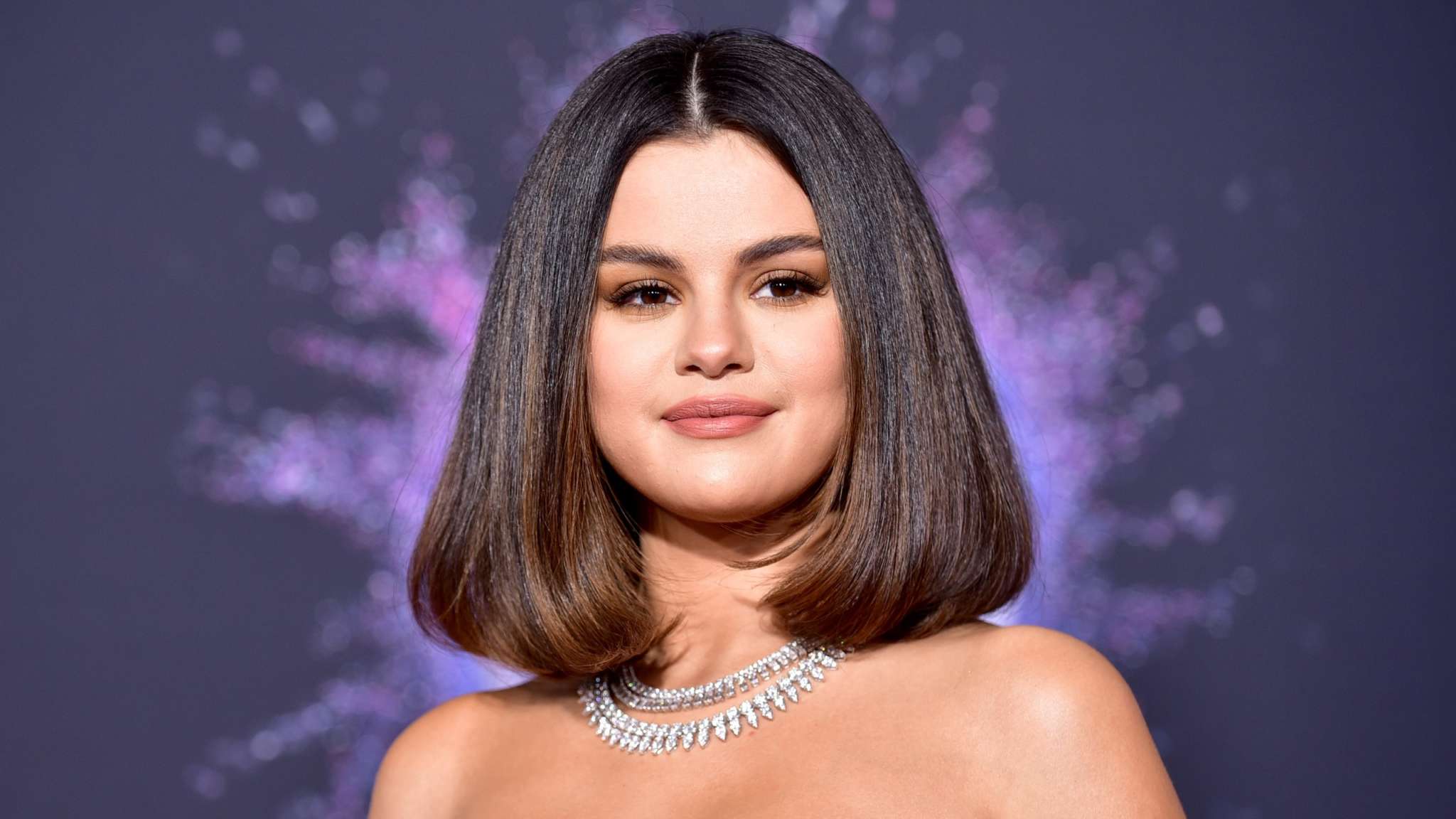 The singer and actress was having a great time at the beach but things did not end so well for her! Selena Gomez started the new decade in a pretty painful way – stung by a jellyfish-like creature while in Hawaii!

As fans know, in a couple of days, she is set to release some new music.

That being said, it appears that Selena thought it would be a great idea to take a New Year’s Day vacation to Hawaii and to relax and have fun before she starts promoting the brand new music and to do more press again.

Unfortunately for the singer, while she was walking along the ocean’s edge, she ended up in major pain!

It turns out that she was stung by a creature similar to a jellyfish and ended up being piggybacked by one of her friends further on the beach and away from the dangerous water.

TMZ was the first outlet to obtain pictures of the incident.

Aside from the painful experience, Selena looked great while wearing a green two-piece bathing suit and a knit wrap over it!

Fortunately, Selena has already recovered from the sting as she took to social media on January 4 as well, showing off her extended vacation on a yacht in Honolulu.

She was not even wearing bandages at the time so it’s safe to say that she’s been feeling much better,

‘Hi New Year. Let’s make this one better than the rest,’ she wrote in the caption.

Hi New Year. Let’s make this one better than the rest.

With so much music from her being right around the corner, it’s bound to be!

She previously shared the cover art as well as her upcoming album’s title, announcing: ‘Can’t believe I’m revealing the art and title for my new album RARE, out January 10th. It’s the most honest music I’ve ever made and I can’t wait for you to hear my heart.’

Obviously, the singer’s fans are really looking forward to checking it out! 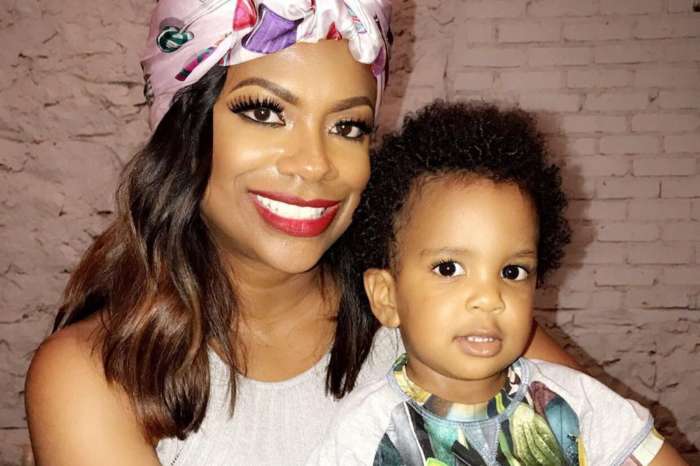