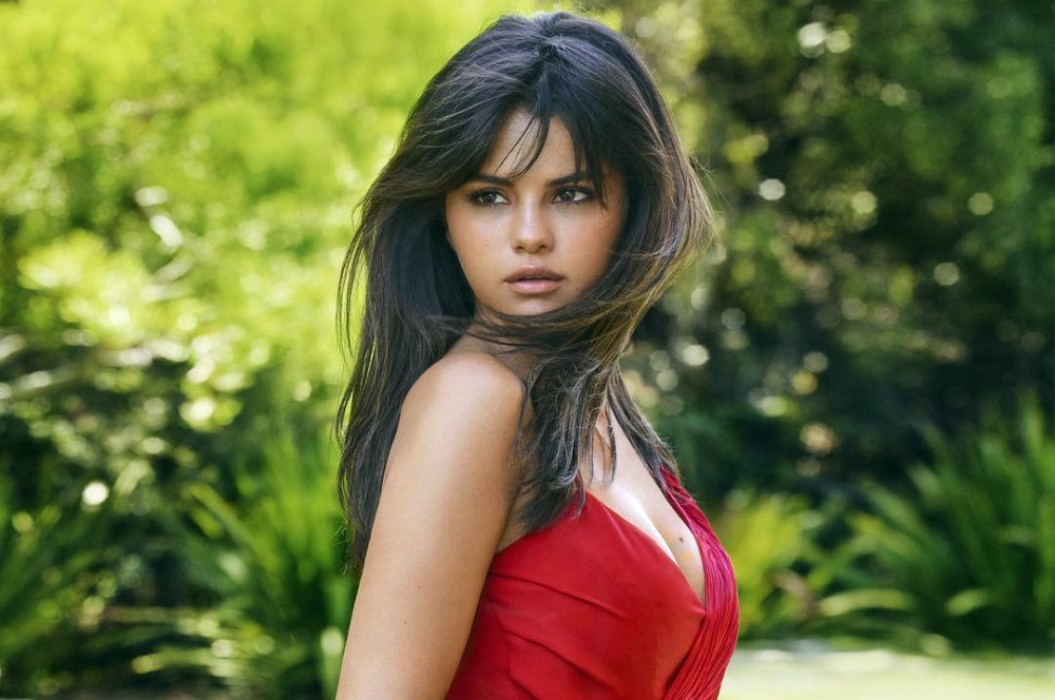 Selena Gomez was spotted attending Hillsong L.A. on Easter Sunday. The church is part of the Hillsong Australia network of churches that sees plenty of celebrity attendees. Back when Selena Gomez and Justin Bieber were an item, the two frequently attended Hillsong together and even traveled to Australia for worship conferences. There was no chance of Selena and her friend running into Mr. and Mrs. Justin and Hailey Bieber as the two were already at Coachella.

Selena did go to Coachella but there doesn’t seem to have been any awkward run-ins between the exes.

Selena looked fresh and at ease wearing a loose sweater, jeans, and minimal makeup as she arrived at LA’s Verve Coffee where she picked up a drink before heading over to the service.

You may see exclusive video footage of Selena Gomez and her friend as captured by X17Online in the video player below.

Selena Gomez has several projects in the works. Due to the backlash against Woody Allen and Amazon’s decision to stand firm in their position not to air the movie A Rainy Day in New York, it’s unknown if anyone will ever see Selena Gomez in the film.

After the Me Too and Times Up movements hit full stream, audiences decided they simply wouldn’t watch movies made by controversial writers, directors, producers or even if they starred celebrities who had been accused of sexual misconduct or inappropriate behavior.

Though A Rainy Day in New York is unlikely to be shown any time soon, Selena does have another movie coming up.

In addition to The Dead Don’t Die, Selena also voices the character Betsey in The Voyage of Doctor Doolittle that opens in theaters on January 17, 2020. 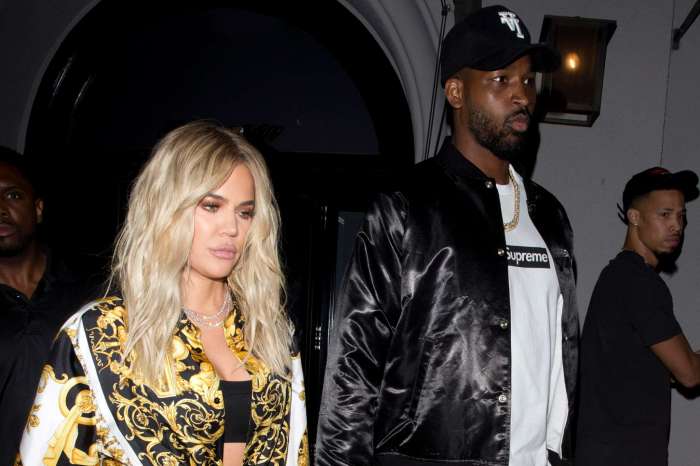 KUWK: Khloe Kardashian And Tristan Thompson Barely Talk Anymore And It's Only Through Texts And Their Assistants!