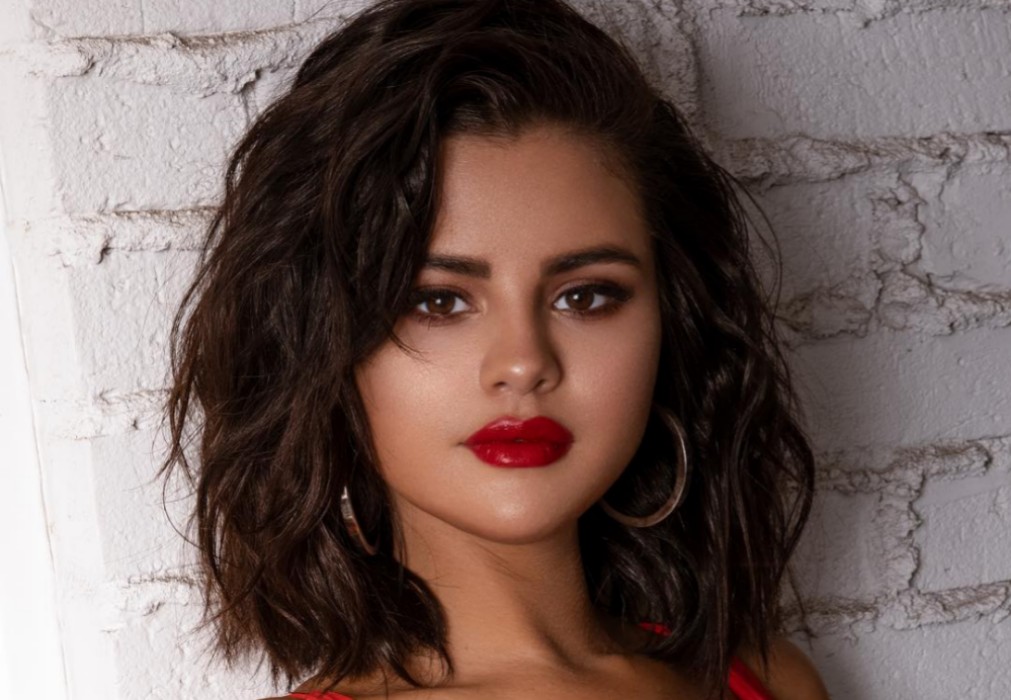 Selena Gomez has been through a lot these days and her fans are excited to see her at Cannes Film Festival for her upcoming movie The Dead Don’t Die. While speaking on a panel, she delved into her personal thoughts and opinions about social media. The remarks hold weight as Selena Gomez was at one time the person who had the most Instagram followers. Her social media presence was so great Time named her one of the top women who are changing the world. It seems that now she wants to use that power and influence to give young girls pause when they use social media. In her discussion, Selena Gomez referred to social media as dangerous, terrible, and scary.

“Social media has really been terrible for my generation. I understand it’s amazing to use your platform, but it does scare me when you see how exposed that these young girls and young boys are and they’re not really aware of the news or anything going on.”

The comments have gone viral and sparked discussions amongst fans young and old.

At 26-years-old, Selena Gomez has faced life-threatening health issues, entered treatment for depression and anxiety, and has taken much-needed breaks from social media to focus on her own emotional well-being.

You may watch Selena Gomez speak about the dangers of social media in the video player below.

Selena Gomez is one celebrity who has come forward to speak out about her own emotional health issues. As more celebrities normalize the need for treatment and show that no one is immune to mental health issues, more people will reach out and seek help as needed.

What do you think about Selena Gomez’ statements regarding social media? Do you agree or disagree? Is social media terrible for young girls and boys? 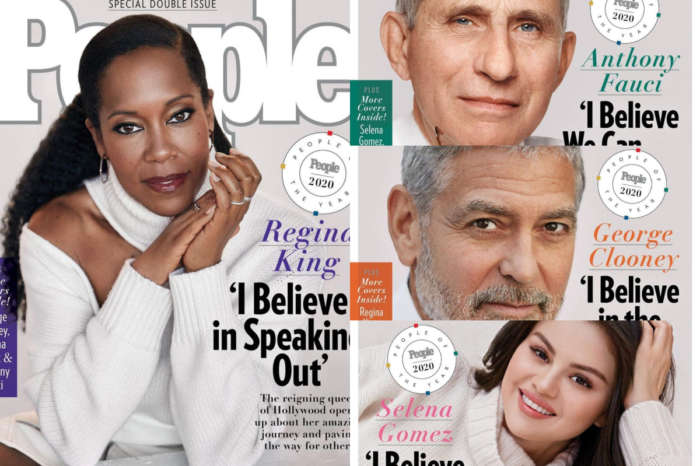 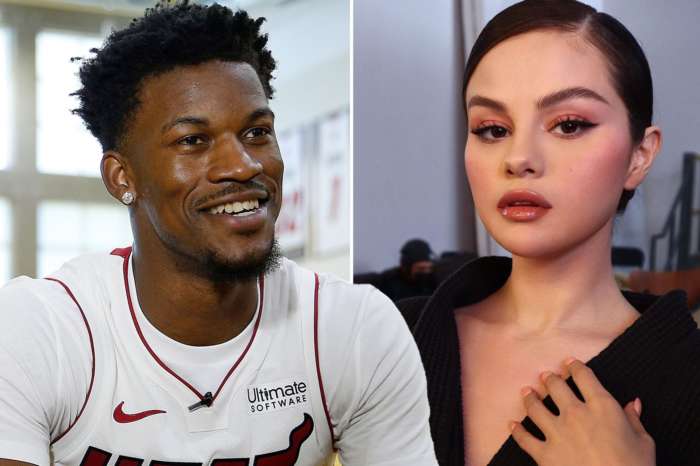 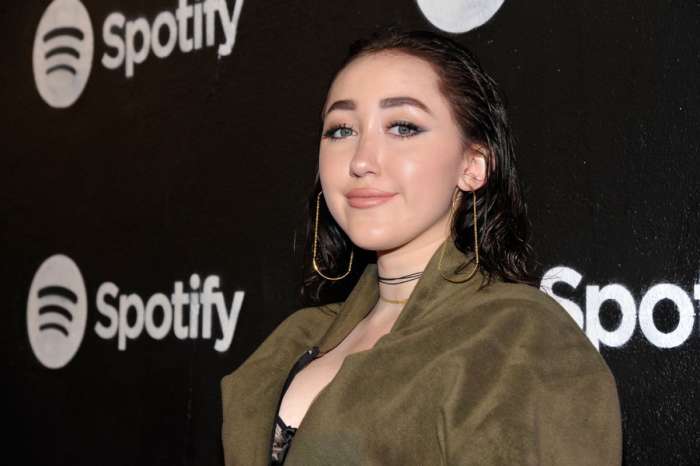