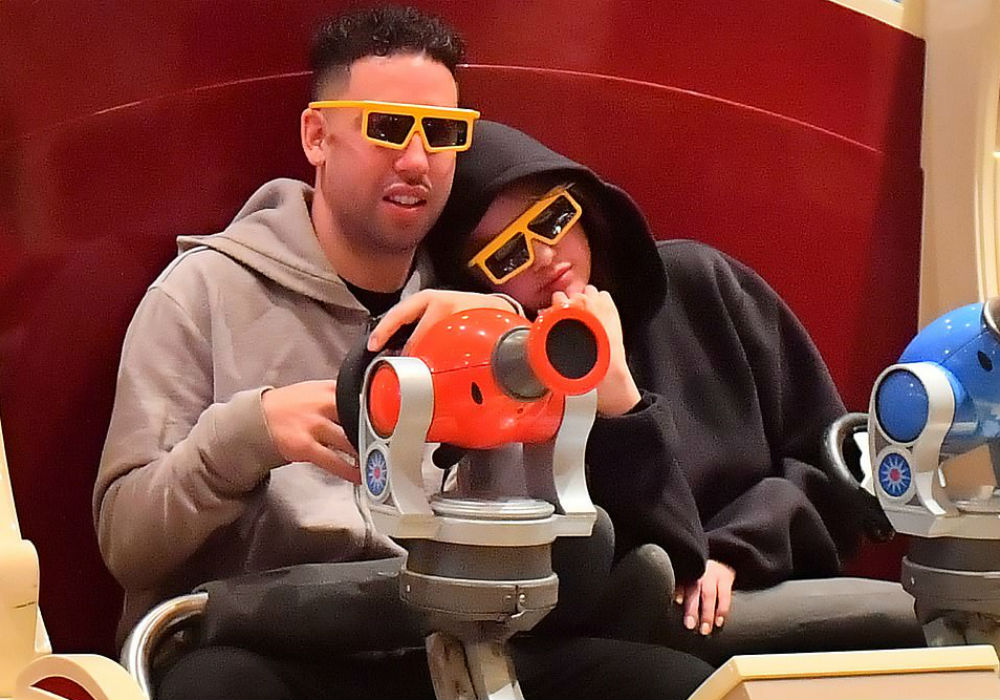 The annual celebrity prom – also known as the Met Gala – is the social event of the year, so if you can score a ticket to the New York event, you don’t pass it up. However, Selena Gomez, who has attended the gala every year since 2014, decided that this year she would rather be at Disneyland.

Gomez wasn’t at the “Happiest Place on Earth” all by herself. Cameras spotted the I Can’t Get Enough singer with a group of pals, including a mystery guy that could be more than just a friend. The 26-year-old laughed with her crew as they walked through the iconic theme park, escorted by a Disney employee.

Selena Gomez in Coach at the Met Gala 2018. pic.twitter.com/qZOA8ovYyj

According to Radar Online, the singer kept a low profile and wore a black hoodie to avoid being seen, but cameras did catch her cuddling up with the mystery guy at Toy Story Midway Mania, which is a ride and game combined.

Gomez and the unknown man rode together in a swiveling carnival car that took them on a spinning trip through Andy’s room, while they grabbed their launchers and shot moving objects with virtual darts, baseballs, and other toys.

Insiders say that Gomez is doing well after completing treatment at a rehab facility last fall. She has also moved on from her failed relationship with Justin Bieber, who married Hailey Baldwin not long after he and Gomez called it quits a second time in March 2018.

“Selena shut that door, and she is in a good place because he is not a part of her life anymore,” says a source. “She wants nothing to do with either of them.”

If Gomez skipped the Met Gala to avoid Bieber, she didn’t need to do that. The Sorry singer didn’t show up, but his wife did make an appearance in a pink sequin gown from Alexander Wang.

Selena Gomez has remained single since she and Bieber split, and sources say that her mom, Mandy Teefey, and other family members and friends believed Gomez’s partying sparked her recent health crisis.

However, all of that appears to be behind her, and she seems to be happy and healthy for the first time in a long time. 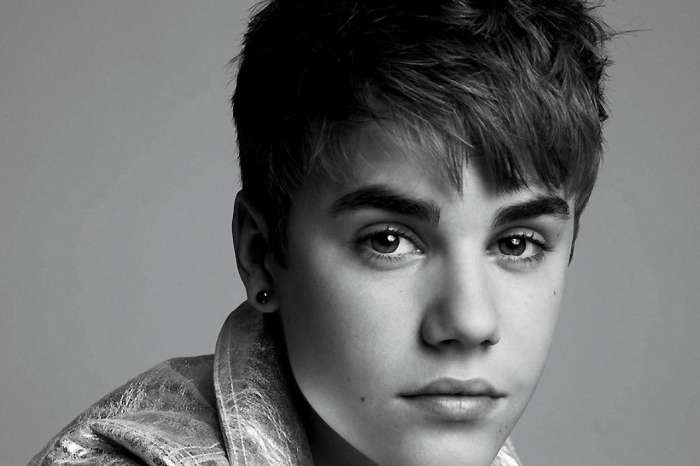