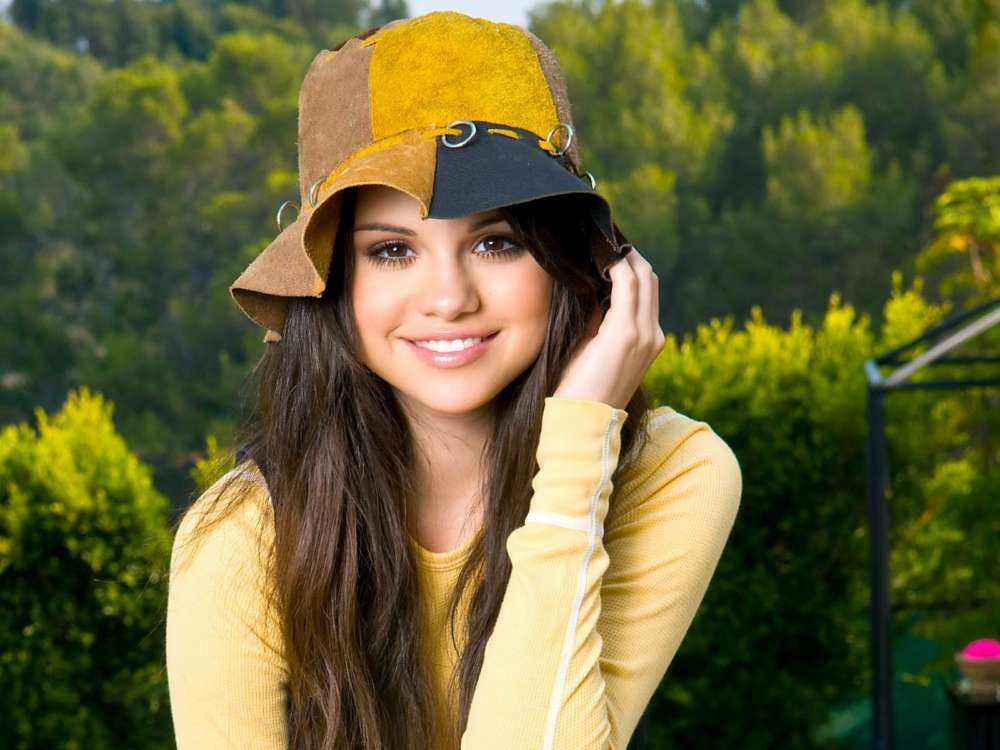 During a new conversation with Billboard magazine, Selena Gomez revealed she was tired of not speaking out. Additionally, the “Wolves” singer stated that she was tired of protecting other people who wouldn’t return the favor.

In other words, it appears Selena has turned a new leaf. The singer-songwriter claims she was sick of worrying about saying the wrong thing, or people thinking she had something with an ulterior motive other than being the person she is.

Recently, Gomez defended Taylor Swift amid her battle with Scooter Braun, who purchased her master recordings through the Big Machine Records take-over.

Had so much fun at the @dolittlemovie premiere this morning 🌸🦒 oh and I play a giraffe. Comes out 1/17!

It was one of the biggest entertainment industry controversies of the past year. According to Selena, who just dropped a brand new record, she’s done being silent and refuses to back down. The star claims she released a new record and much of the material is a reflection of her brutally honest self.

Fans of Gomez know she had endured several difficult challenges over the last few years, including her battle with lupus, a kidney transplant, as well as her breakup with Justin Bieber and The Weeknd. Furthermore, the pop-star checked into a mental health wellness center following Bieber’s marriage to Hailey Baldwin.

Gomez added that she’s now in a place where she says what she has to say and does what she has to do. There is no fear there anymore, just a sense of authenticity and shamelessness. Moreover, the star admitted that she hopes to inspire others to do the same.

Regarding her long career in the spotlight, Gomez explained that many of her fans watched her grow up, or grew up along with her. For that reason, this was an important record for her to release because she’s saying what she really feels.

Reportedly, Gomez dropped “Lose You To Love Me” and also “Look at Her Now,” both songs which purportedly revolve around her failed romance with Justin Bieber.

Furthermore, “Crowded Room” is allegedly about her relationship with The Weeknd. “A Sweeter Place,” on the other hand, is a little more personal, as it’s supposed to be about her battle with lupus and mental health problems.