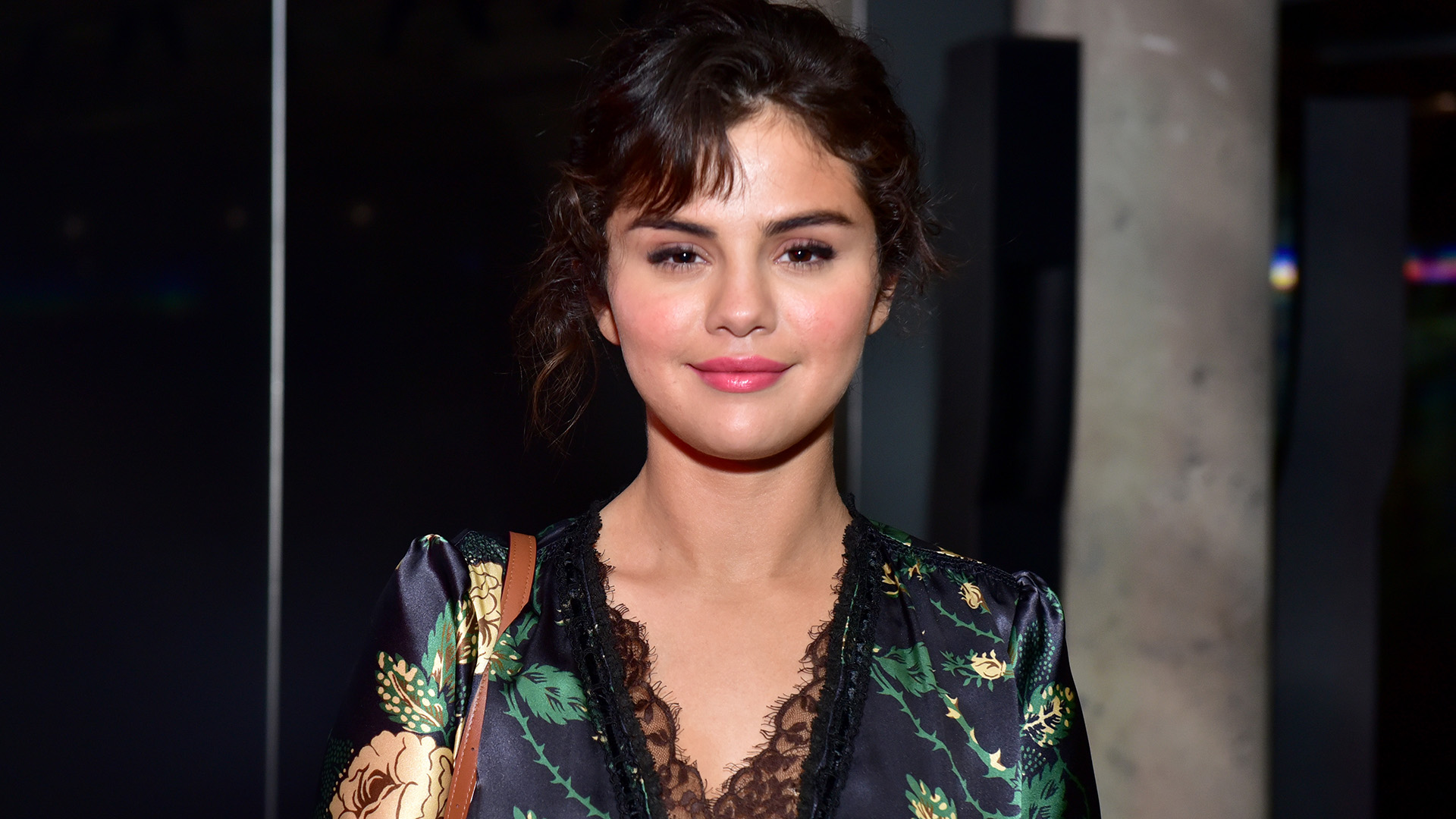 Selena Gomez has released a new song that sounds like it’s all about her on and off romance with Justin Bieber! That being said, the singer admitted she wishes he listens to it and explained why as well!

While on the Zach Sang Show earlier today, the songstress was asked if she wants her ex to hear what she had to say in the lyrics of her new breakup anthem and she made it clear that she does!

They were, of course, referring to her newly dropped ballad Lose You to Love Me, which references their history together.

After all, Selena even sings that ‘you replaced us in two months’ which fits into the real timeline of her final breakup from Justin and him moving on with Hailey Baldwin.

Selena went on to dish that ‘For me, my intentions are never evil. I do not even know how to do it. My intentions can be snappy but I always want to come from a place that is genuine, and when I feel some things have not been said, then, I get to turn everything into art. So naturally, for sure [I want Justin to listen]. In general, the most important is that the world gets to hear it, relate to it, and know that they are not alone because this feeling that everybody goes through in life is real. And you get destroyed. So, sure.’

At this point, it is unclear if Justin has given the song a listen yet or not since he has not reacted in any way publicly. 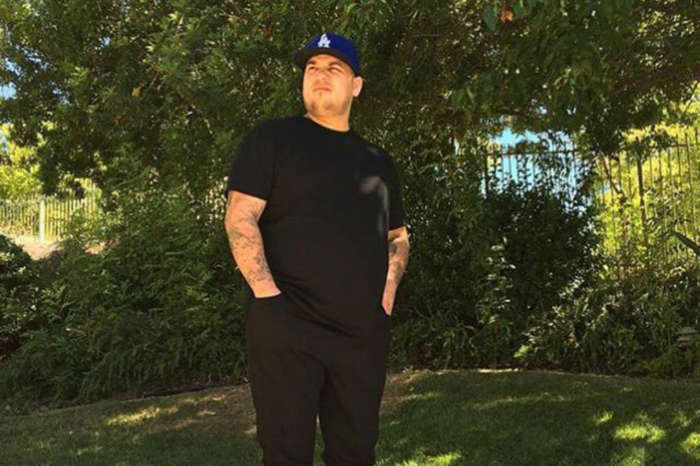 Rob Kardashian Focused On Mental And Physical Health - Will He Be Back On Camera Soon?