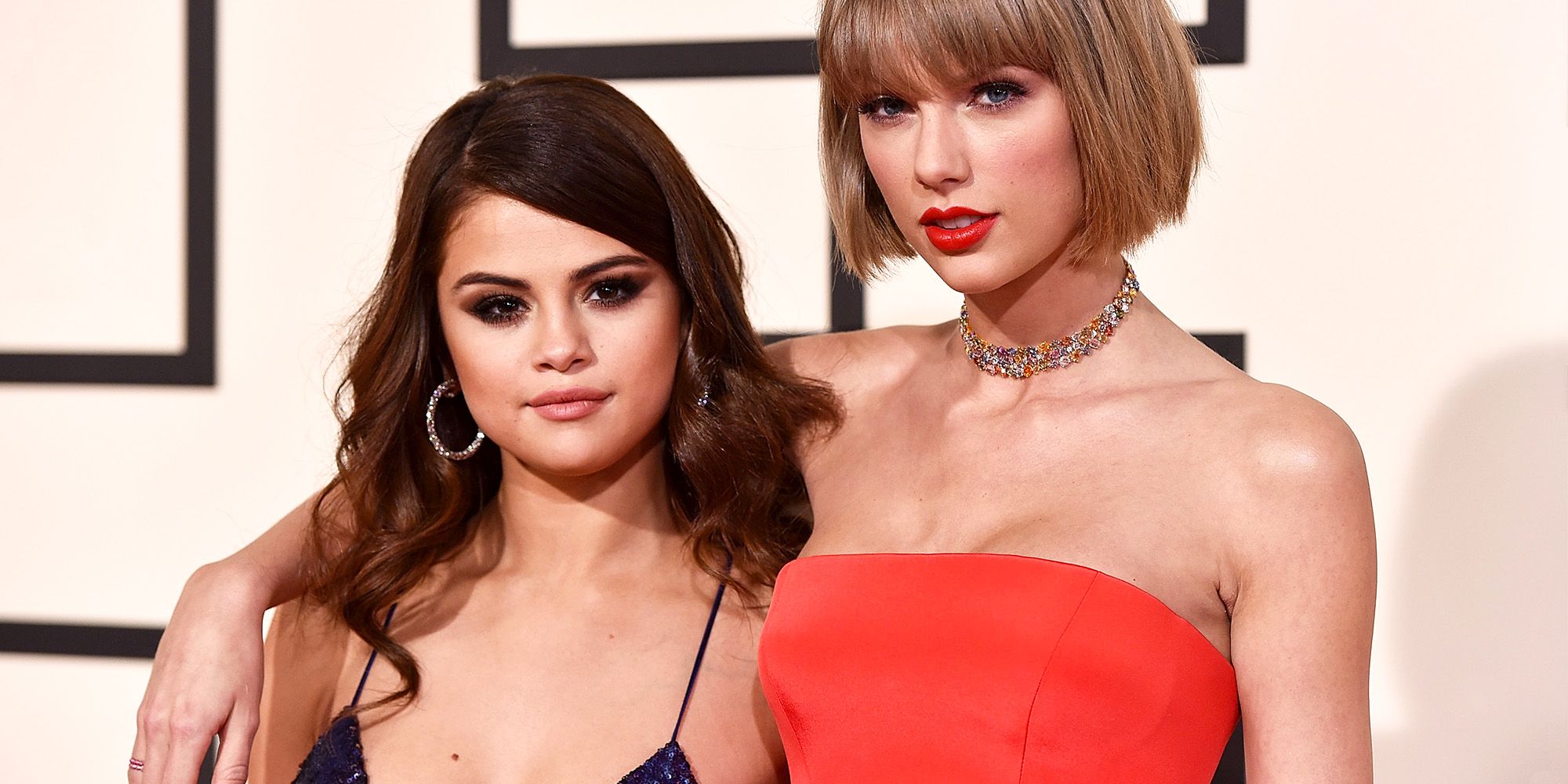 As fans know, Selena Gomez came out with some new songs and they are not the only ones shedding tears over them! The star was a guest on New Music with Zane Lowe earlier today and told the host that fellow singer Taylor Swift cried when she listened to the tunes for the first time!

It’s no secret that Selena and Taylor are good friends and have been so for quite a while.

That being said, while chatting with Zane Lowe on his radio show, Gomez gushed over her pal and also revealed what her reaction was when she shared her new music.

In fact, Selena got emotional herself when mentioning the other and their friendship, getting all choked up and tearful as she told the host: ‘[Taylor’s] amazing. She was frustrated when I was frustrated, was sad when I was sad; more than anything, all my friends stood by my side. When they saw me in that much pain, they never stopped loving me. I played [Taylor] the song with her mom and dad, and Taylor and her mom started crying. The first thing that they said to me was, ‘We are so happy that you are here.’’

Aside from that, Selena also discussed her upcoming new album more, mentioning what the timing of the new release means to her and also the thought process behind it all!

‘I think that the first 2 songs were important for me to kind of release, and the rest of it is where I am and however that looks. And it is actually really cool, because even down to the tracklist and putting them in order, [the songs] go really well with one another,’ the songstress dished.

She also mentioned that while the two songs she’s dropped already are great, Selena thinks she’s truly saved the best for last! 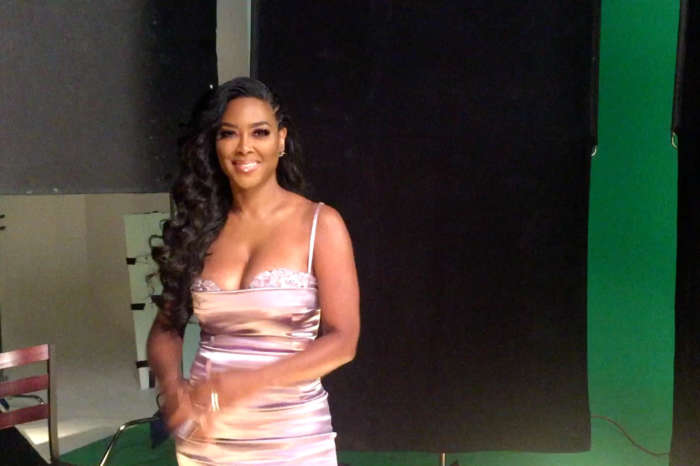