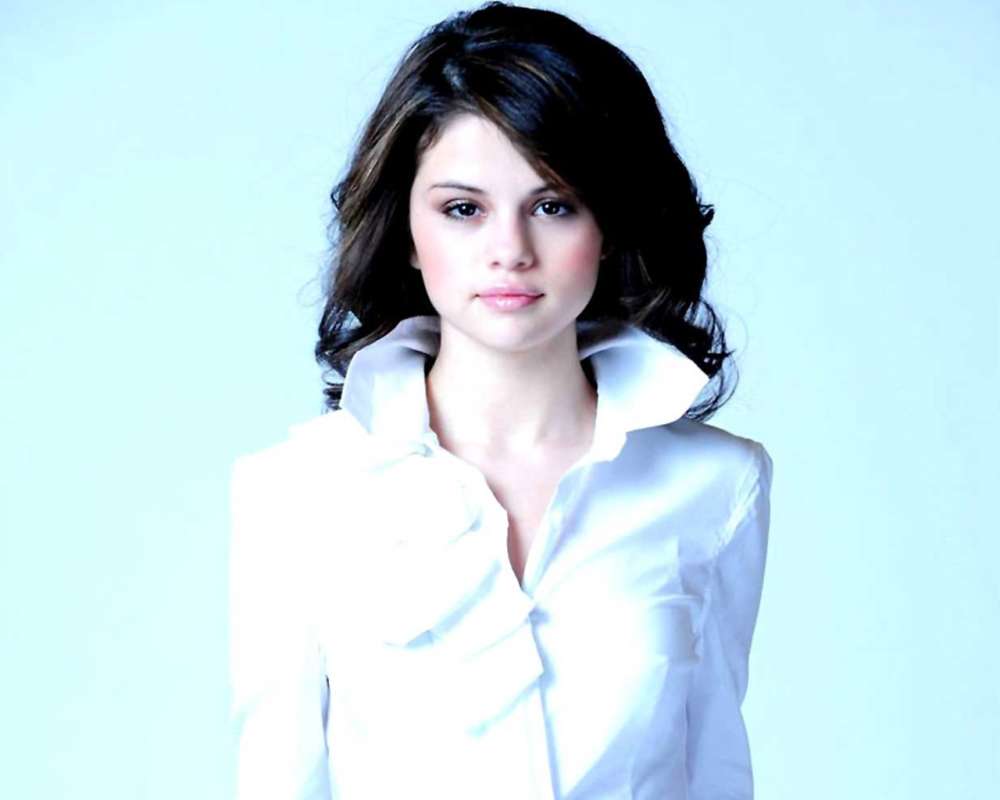 According to a report from Page Six, Selena Gomez’s weight has gone up and down over the years, and the singer recently revealed how being criticized in the public’s eye repeatedly impacted her sense of self-worth and self-esteem.

According to ET, during an episode of Raquelle Stevens’ Giving Back Generation, Selena explained to the host that the “mocking” affected her psyche in a big way. The singer-songwriter added that it “really messed” her up for a while.

Moreover, back in 2014, the 27-year-old revealed she was diagnosed with lupus, which was a disease that attacks the immune system. And this wasn’t the only health issue she fought through either, as she also had to get a kidney transplant three years later in 2017 as a consequence of the condition.

Gomez explained that she has to take a varying level of medications for the rest of her life, many of which end up having an adverse effect on her body and weight. Gomez claims she really noticed when people online began criticizing her for her change in body size and shape.

Four years ago, Gomez had to enter a rehabilitation facility due to persistent body-shaming. Selena, who was 23-years-old at the time, claims that on occasion, she would land at the airport and people would yell at her that she was fat.

Gomez admitted her use of social media these days has changed a lot on account of the neverending criticism and body-shaming, which she describes as being pervasive on the platforms. The singer added that she doesn’t bother showing herself off to everyone all of the time.

There’s no question Gomez has encountered her own batch of problems in the past, including her lupus diagnosis, in addition to her kidney transplant, social media criticism, as well as her entrance into several mental health programs.

Furthermore, last year, fans online became entirely convinced that the singer-songwriter entered a wellness center due to the marriage between Hailey Baldwin and Justin Bieber. It was one month after Justin and Hailey obtained a marriage license secretly in September of 2018. 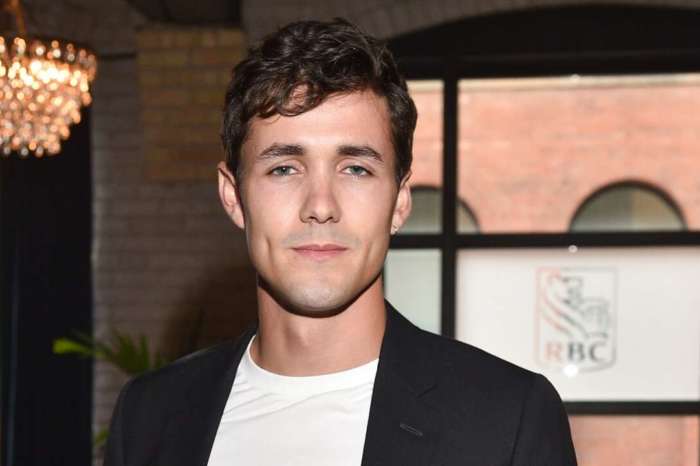