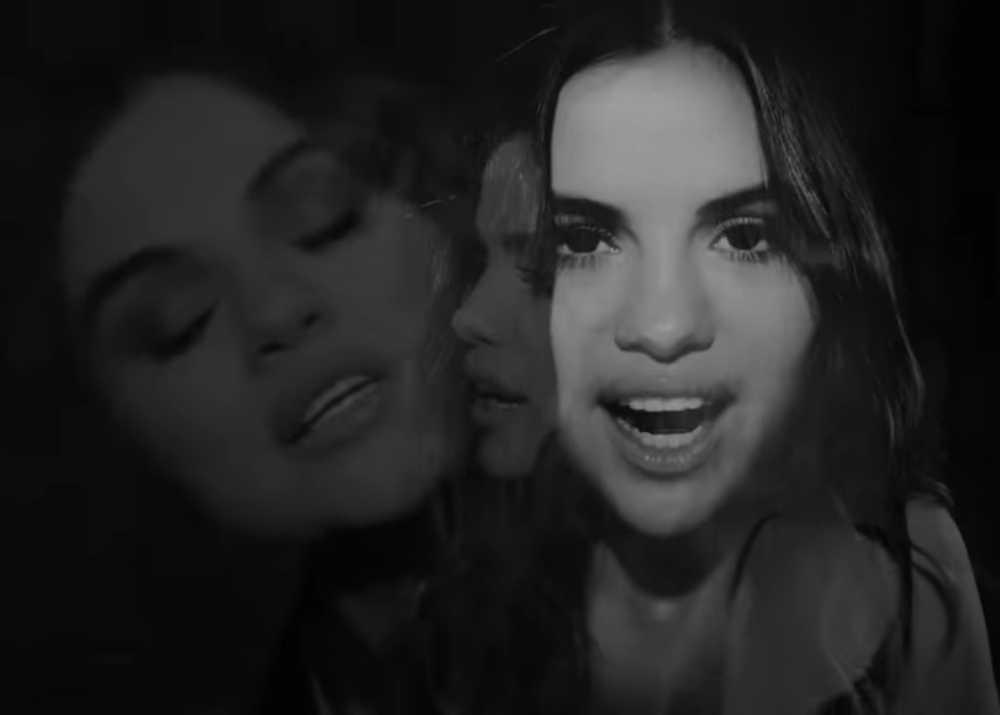 Selena Gomez has released her first new song from her upcoming, untitled album “Lose You To Love Me” and fans are flipping out. First of all, the song is a heartbreaking tear-jerker, while at the same time a song of self-love and empowerment. The song is about a breakup and how Selena had sacrificed everything for a relationship but didn’t receive the same in return. She had been so invested in the relationship but continued to be hurt and it wasn’t until she could end the toxic relationship completely that she could truly find herself, begin self-healing and love herself.

Though Selena Gomez has been involved with other people since her on-again-off-again relationship with Justin Bieber, there are many clues in the lyrics that have fans convinced Selena is singing about Justin. Selena also spoke to Rolling Stone and discussed the song’s inspiration.

“This song was inspired by many things that have happened in my life since releasing my last album. I thought it was important to share the music, as I know many can relate to the fact that the road to self-discovery generally comes through the scars in one’s life. I want people to feel hope and to know you will come out the other side stronger and a better version of yourself.”

Selena’s single “Lose You To Love Me” dropped approximately one month after Justin Bieber married Hailey Baldwin a second time and boasted that Hailey is his favorite human in the world.

One line says: “I saw the signs and I ignored it. Rose-colored glasses all distorted. You set fire to my purpose. And I let it burn.”

You may see the video for Selena Gomez’s new single “Lose You To Love Me” in the video player below.

And though the single is chock-full of innuendos to convince fans “Lose You To Love Me” is an ode to Justin Bieber and her final farewell to the relationship, she did it in such a beautiful way that they aren’t left feeling angry.

Sometimes in life, people just aren’t meant to be together. It doesn’t mean that people are bad or have done something wrong, it just means they are wrong for each other.

The lyrics have left many fans with the impression that Justin simply couldn’t love Selena the way she needed and deserved and Selena’s willingness to try and pursue the relationship only hurt her repeatedly.

The chorus reads as follows: “We’d always go into it blindly. I needed to lose you to find me. This dancing was killing me softly. I needed to hate you to love me.”

Another line says that “In two months you replaced us.”

What do you think about “Lose You To Love Me”? Do you think it’s about Justin Bieber? 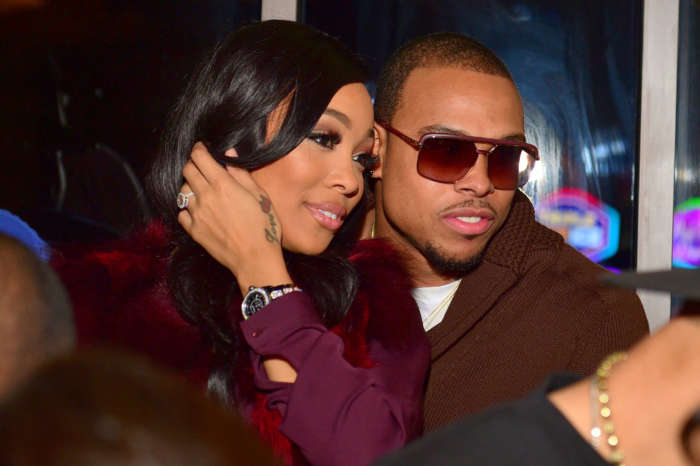