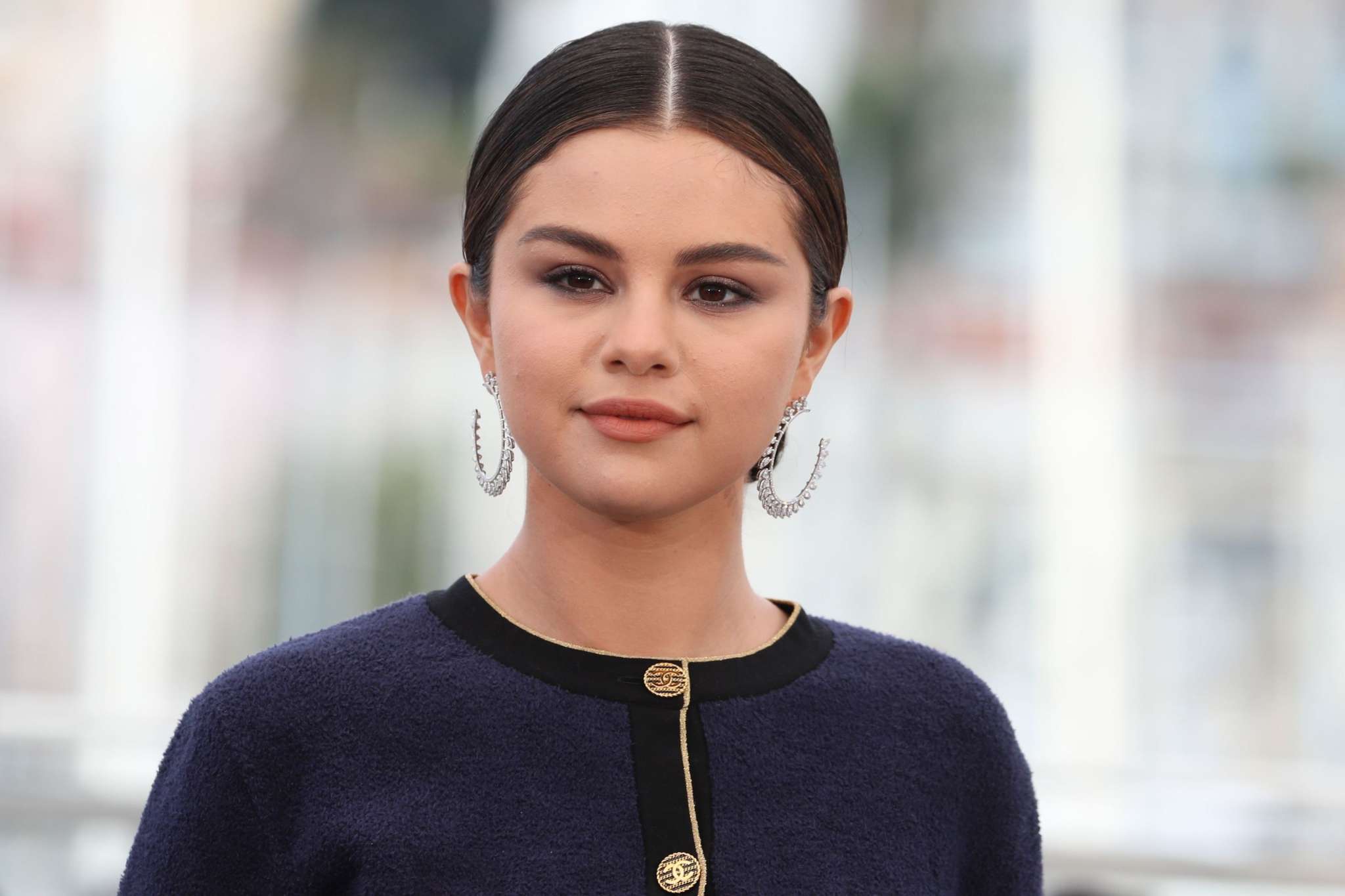 The singer has been through a lot but she’s also worked hard on improving her mental health and now, she is doing much better mentally and emotionally. Selena Gomez opened up about her struggles and the process to becoming a much happier person.

In a touching speech, she got candid about the amount of suffering she went through last year, admitting that she found it impossible to even smile because of it.

The star received the McLean Hospital’s 2019 McLean Award for being so vulnerable when it comes to her mental health journey so far, more precisely, dealing with anxiety and depression.

The event that took place in Boston earlier this month also had her delivering a speech and the video of it has just now surfaced online.

In the clip, she can be heard saying: ‘I think we are better when we tell the truth and this is my truth. Last year, I was suffering both mentally and emotionally and I was not able to stay kept up and together. I was not able to keep on e smile or keep things looking normal. It felt like all my pain and my anxiety washed over me at once and it was one of the scariest moments of my whole life. I sought help and the doctors were able to give me a clear diagnosis.’

Selena went on to share: ‘The moment I received that information, I actually felt equal parts of terrified and relieved. Terrified, obviously, because the veil was lifted, but relieved since I had the knowledge of why I’d suffered for so many years with depression and anxiety. I never had full answers, awareness or anything about this condition.’

From then on, she explained that she started to face it all head on, just like her mother had taught her as a young girl.

my baby🥺 her strength and story is so powerful. I’m so proud of her

Selena started to seek the help she needed and tried to get educated on everything she and many others were dealing with.

As a result, she ended up becoming really passionate about it.

While she admitted that she is still struggling a little bit, Selena assured everyone that one year after she started her healing journey, she is ‘happier, healthier, and I’m in control of my emotions and thoughts more than I’ve ever been.’