Selena Gomez Opens Up About Her Near-Death Experience Due To Kidney Transplant Complications! 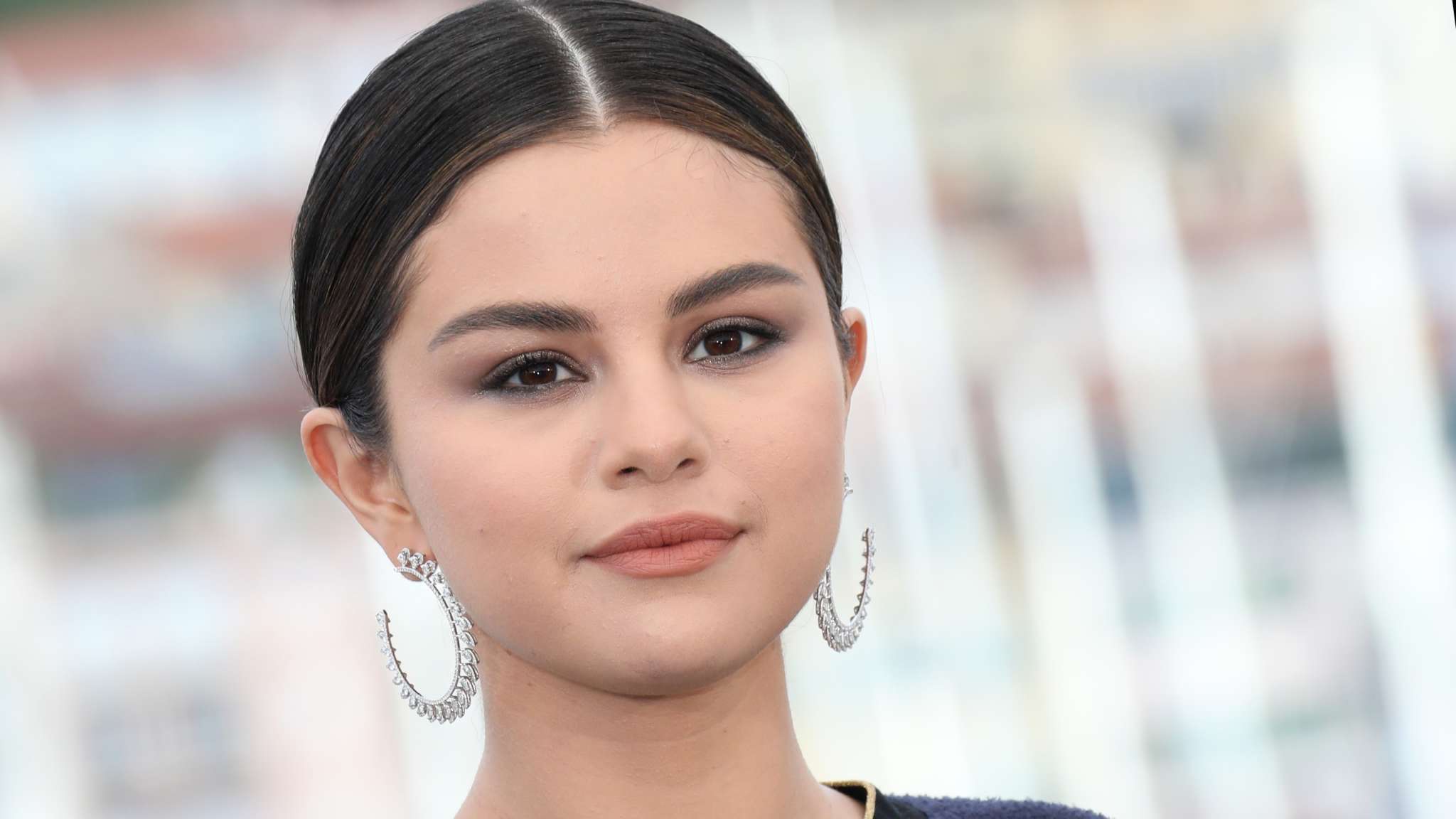 Almost three years ago, Selena Gomez underwent a kidney transplant and without it, she could have actually died! The actress is well aware of this and now, she is opening up about the scary experience.

During an interview with WSJ. Magazine, the singer admitted that ‘The lupus was a huge thing that happened to me. Then the kidney transplant happened, and that was the scariest because, yeah, you could actually die. The moment that I came out [of the 2 hour long surgery], I remember starting to shake and my mother screaming and then being put back under.’

As it turns out, the illness in itself was not the only danger as there were also complications after the surgery.

The new kidney she received from her close friend Francia Raisa was apparently ‘very active’ as per the BFF herself during an interview from 2018.

However, when it turned, the singer ‘broke an artery’ so she was rushed back into the surgery room and put under again.

The medics started the second surgery immediately and this one lasted for no less than seven hours!

They apparently replaced the damaged artery with one they took from one of her legs.

While that was a really scary thing to happen, in the end everything turned out alright and Selena is very grateful she got a second chance at life.

‘That is what makes you go, ‘You know what, I am just so happy to be alive,’ Gomez told the news outlet.

The celeb revealed that she taped bible verses all around her house to remind herself of that even though she would not ‘consider [herself] religious.’