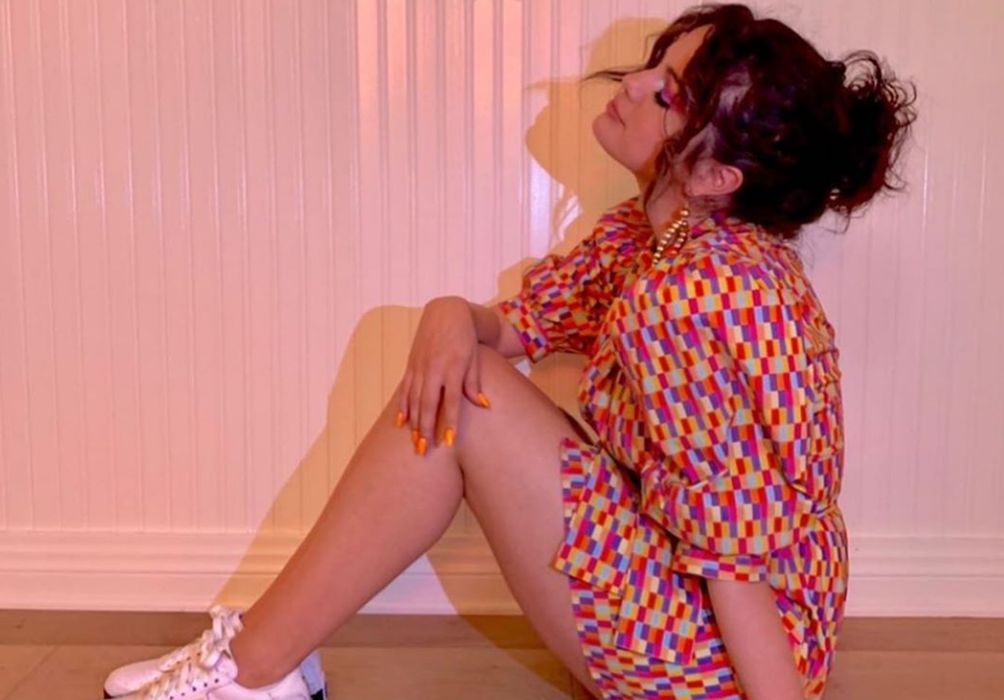 Selena Gomez is going viral for a new photo she shared with her 152 million Instagram followers. Selena’s partnership with Puma continues to thrive and she’s recently released new footwear with the athletic shoe giant. In the photo Selena shared on her Instagram, the singer and actress can be seen wearing Puma Cali Bold sneakers for women. Selena looks serene as her eyes are closed and she has a peaceful, tranquil look on her face.

Wearing who brunette tresses piled up in a messy bun, long tendrils frame her face and the lighting complements the red and pink hues captured in the photo. A hint of fuschia eyeshadow peeks out and the look is a perfect, subtle accent for Selena’s ensemble.

A golden, beaded hoop earring can be seen and Selena’s nails are painted with a bright and sunny glow of orange. Selena’s footwear stands out and there’s no doubt that the Puma x Selena Gomez collaboration has been a success.

Living in my Cali Bolds for summer. @pumasportstyle

Kate Young styled Selena for the photo and chose the Bright Checks Casitas Dress from The Careyes Collection by LHD, that was founded by Laure Heriard Dubreuil. The short, mini dress features puffed sleeves that are elbow length. The LHD Bright Checks Casitas dress has a button down front and ties at the waist. Selena was the picture of beauty in the dress that featured pink, yellow, orange, and blue checks.

Selena’s collection with Puma is now in its second installment and encompasses more than just footwear. Though she has added new footwear to the collection including trainers, sneakers, and sandals. The new Cali line is off to a great start and is in high demand.

The Puma x Selena collection also includes hoodies, track pants, leggings, socks, jackets, jumpsuits, and tees, tights, bras, bags, fanny packs, and hats. Several of the products in the Puma x Selena line incorporate mesh whether it is in bras, socks, or other garments. What do you think of Selena Gomez’ fashion statement and her collaboration with Puma?

Selena Gomez’s photo went viral and has more than 5 million likes and over 48,000 comments from many fans who gave the look their stamp of approval. 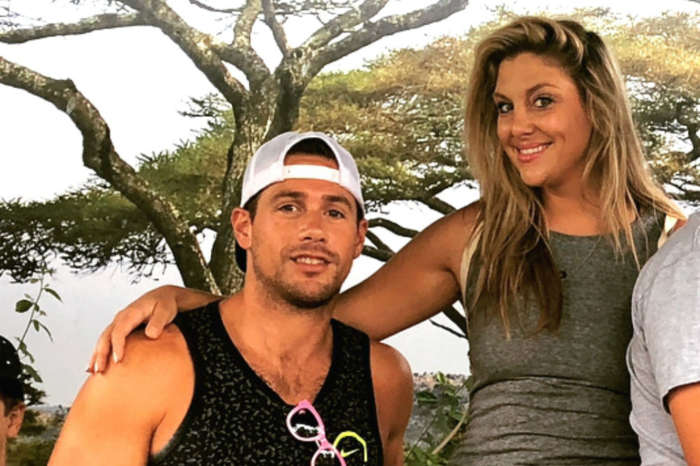