Selena Gomez – Here’s Why She Finally Deleted The Last Pic Of Justin Bieber From Her Instagram Page! 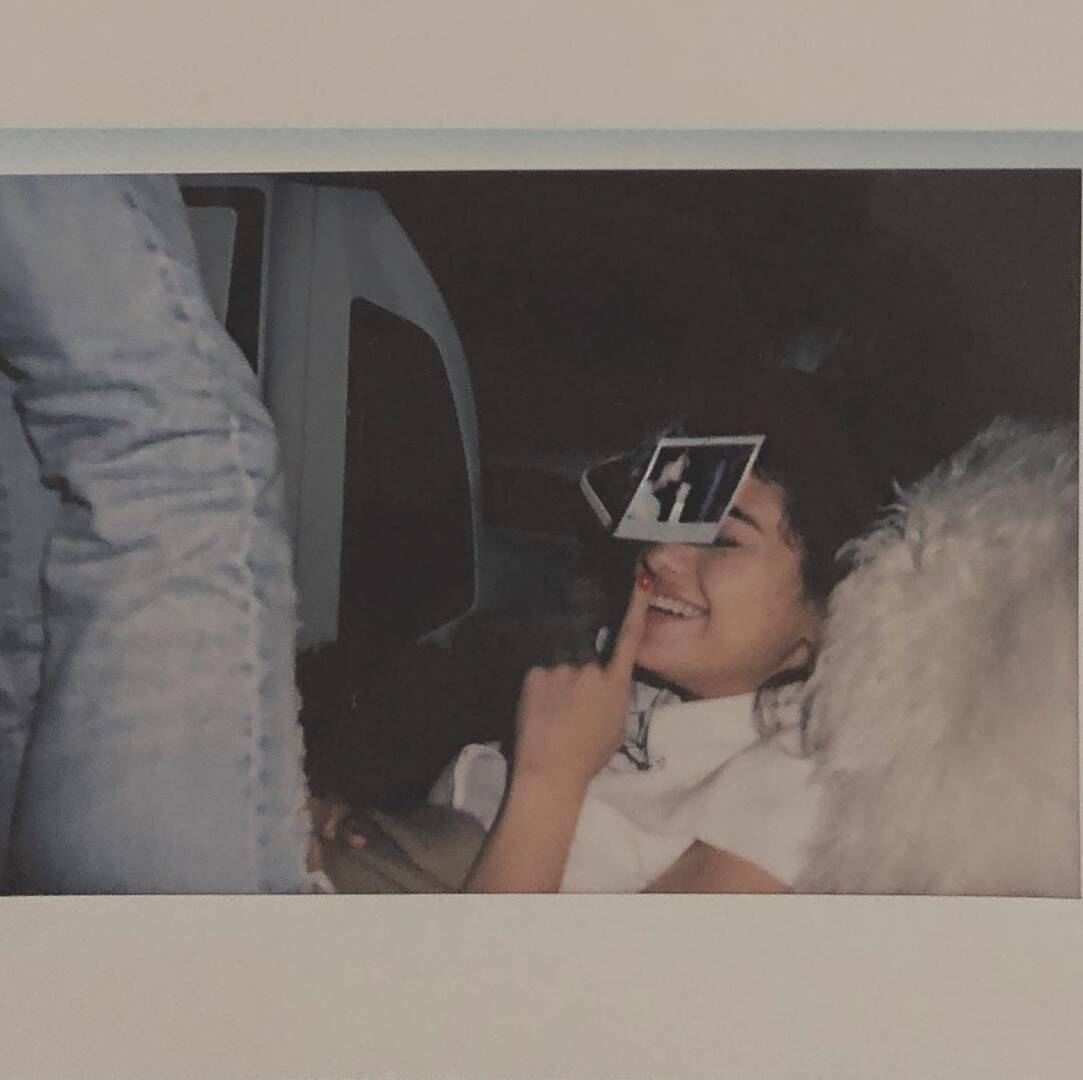 It’s been a while since Selena Gomez and Justin Bieber broke up and they’ve both moved on since then but Selena just now decided to delete the last trace of her ex from her Instagram page – a post in which she was wishing Justin a ‘Happy Birthday!’ That being said, it’s only natural that people are wondering why she waited so long to do this.

As fans may know, Justin has already deleted everything related to his ex from his platform a long time ago but at the time, Selena was not bothered to fire back by doing the same.

One source tells HollywoodLife why she decided to eliminate that post only now.

Apparently, ‘Selena was not trying to throw shade at Justin. If anything, deleting that last bit of him off her Instagram page was a positive thing on her part because she is aware fans are still holding on to the whole ‘Jelena’ idea and she doesn’t want to contribute to that. Her time with Justin was an important chapter in her life but it is very much over. She’s in a totally new phase in her life and she is embracing that.’

They went on to dish that ‘Selena is living a lot healthier and happier life right now and she is getting into a place where she is very excited to share new music and work on roles both in TV and film that really test her acting chops. She has been known for so many things in entertainment over the years, whether it is being a child star or connected to Justin and she just wants to be Selena.‘

She allegedly has no interest in connecting her present and future to her time with Bieber.

Selena really wants to be seen for who she really is and to no longer be associated with her past on again, off again romance.

The singer feels like it’s time to make a real change and deleting all pics of Justin is an important step towards achieving that. 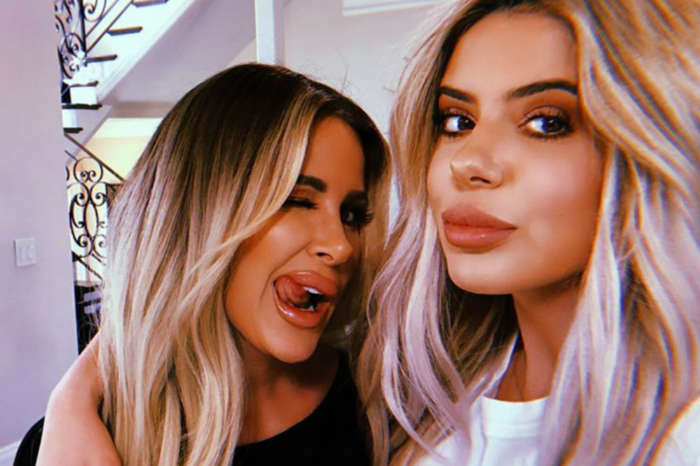