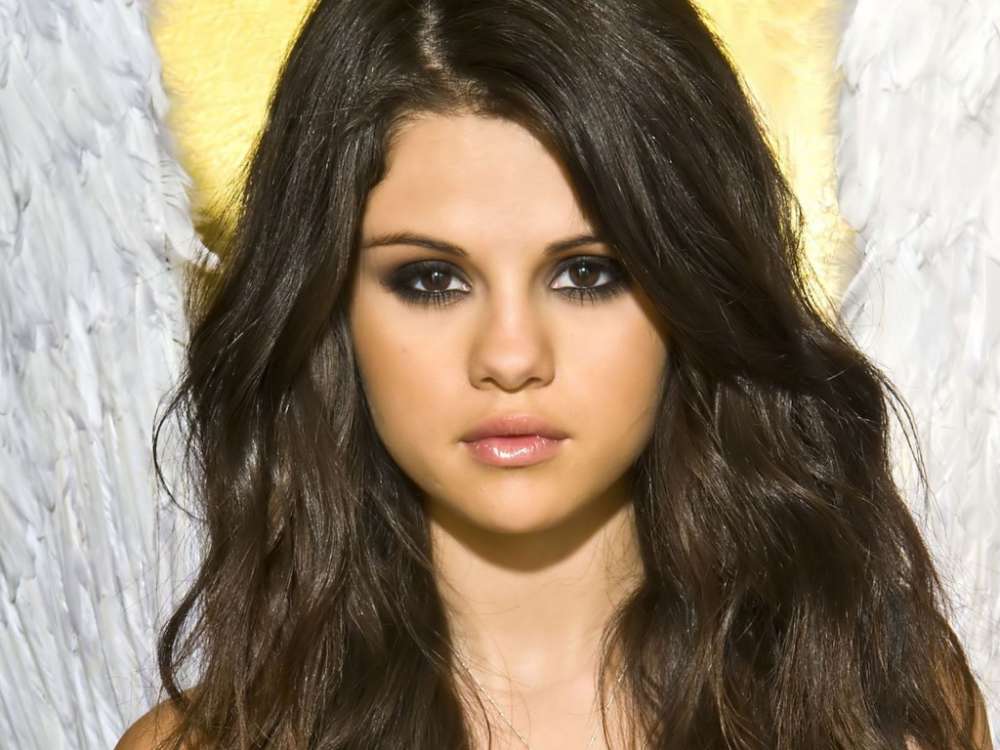 According to a report from Just Jared, Selena Gomez might be gearing up to launch her very own beauty line. WWD claims the 27-year-old singer registered a new trademark in her name to create an entire range of cosmetics and aesthetics products. The singer will release the products under her July Moon Productions.

This isn’t the first time Gomez has entered the world of beauty products, as she previously launched a perfume back in 2011 with the feedback of some of her fans. The new products will offer a lot more than just perfumes, however.

WWD claims the paperwork describes the trademark as including essential oils, moisturizers, soaps, hair-care preparations, skin-care preparations, cosmetics, and fragrances. Coincidentally, this comes at a time shortly after Justin Bieber and Hailey Bieber did the same thing.

Both Justin and Hailey took their first steps into the cosmetic world lately, especially Justin, who started working with a deodorant brand. The pop star announced the news on his social media. According to iHeartRadio, Justin Bieber and Schmidts announced they were going to release a new deodorant product together.

Everyone who goes to #WEday has earned their way there through acts of service. I got to surprise some of the kids making a difference. Check out the @WEmovement special -August 9 at 8/7c on @ABCNetwork

The outlet claims the 25-year-old singer stated on the third Tuesday of May 2019 that he would be revealing a scent with Schmidts to help people fight off bad body odor.

People Magazine reported that Justin, along with Schmidts, were working together to create a plant-based and cruelty-free vegan product. The 25-year-old was reported as being intimately involved with not only the selection of the fragrance but also the artwork for the packaging.

The Biebs wrote about his Schmidts collaboration on Instagram:

As most fans know, Justin Bieber was intimately involved with Selena Gomez for years before he finally made it official with Hailey Bieber back in September of 2018. The couple snuck out to get a marriage license, although, they haven’t bothered with an official ceremony yet.

Some fans were wholly convinced that the news of their marriage is what pushed Selena Gomez to enter a mental health facility near the ending of last year. 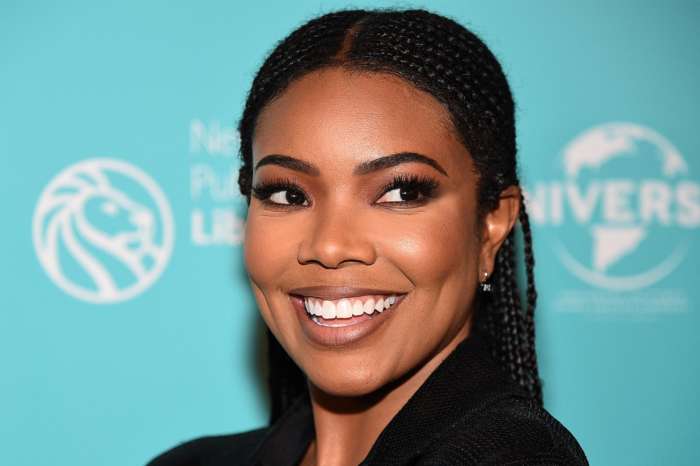