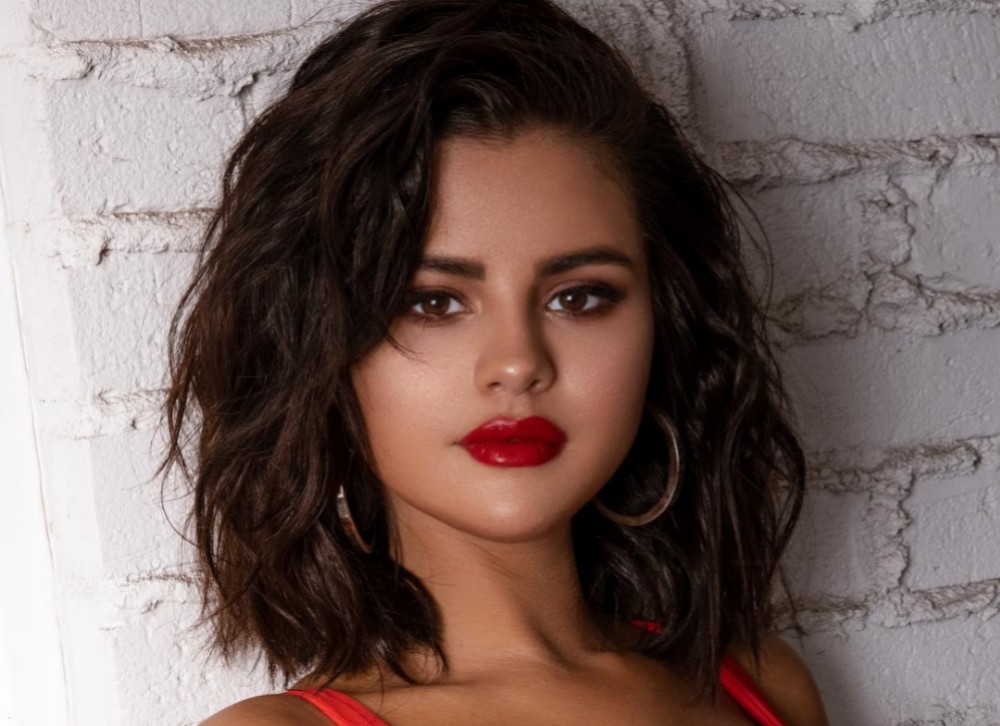 Selena Gomez is living her best life and has new music coming out soon, but some think she may be suffering from health problems due to a new photo that is going viral. It’s a well-known fact that Selena Gomez suffers from lupus, a chronic systemic autoimmune disease that causes various flare-ups and underwent a kidney transplant. Fans are worried that Selena’s face looks a bit swollen and they are concerned she may be having another flare-up and isn’t feeling like she’s in the best of health.

Splash News captured the photo of Selena Gomez as she looked comfortable at John F. Kennedy airport in New York. Dressed in a pale-key lime green sweat suit and holding a sheepskin jacket, Selena wore a pair of sunglasses, but she couldn’t hide from the public’s eye. Many people who saw the photo thought Selena’s face looked a bit swollen and they are growing worried about the pop singer and former Disney actress.

Splash News captioned the photo with the following.

“@selenagomez in super comfy mode for her flight out of #jfk.”

As the picture was shared across networks, more people responded by asking if everything was okay with Selena.

Though Selena hasn’t made any statements as to her health, she has been busy lately promoting her upcoming movie The Dead Don’t Die that has a June 14, 2019, release date.

You may see the photo of Selena below.

It’s possible that there is nothing wrong with Selena’s health (beyond living with Lupus) and that she was simply tired from traveling. Maybe she wasn’t fully rested and felt a bit sluggish. No one knows for sure, but it seems the last thing Selena needs is people picking apart her appearance.

The singer has been outspoken about the damning impacts social media has had on her and though she has one of the most popular Instagram accounts in the world, is spending less time online.

The name of Selena’s upcoming album hasn’t been made public nor has she given a time frame for when she thinks it will be finished.

What do you think about the photo? Do you think Selena looks as if she’s in poor health? Does her face look swollen to you? 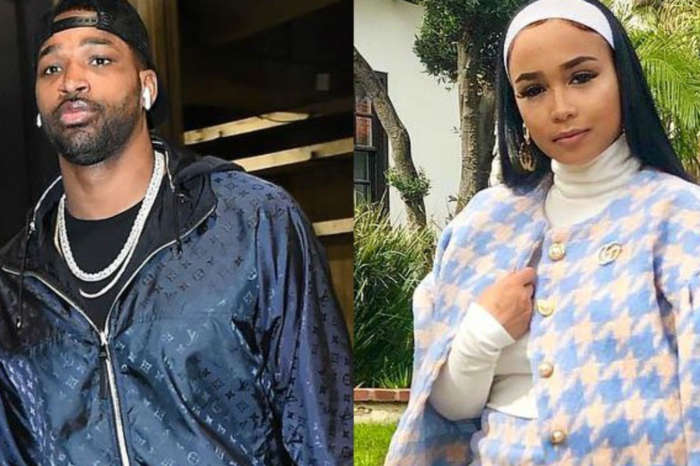 Jordan Craig Drops Another Tristan Thompson Truth Bomb Did He Really Pay Her Not To Date While He Was With Khloe Kardashian?