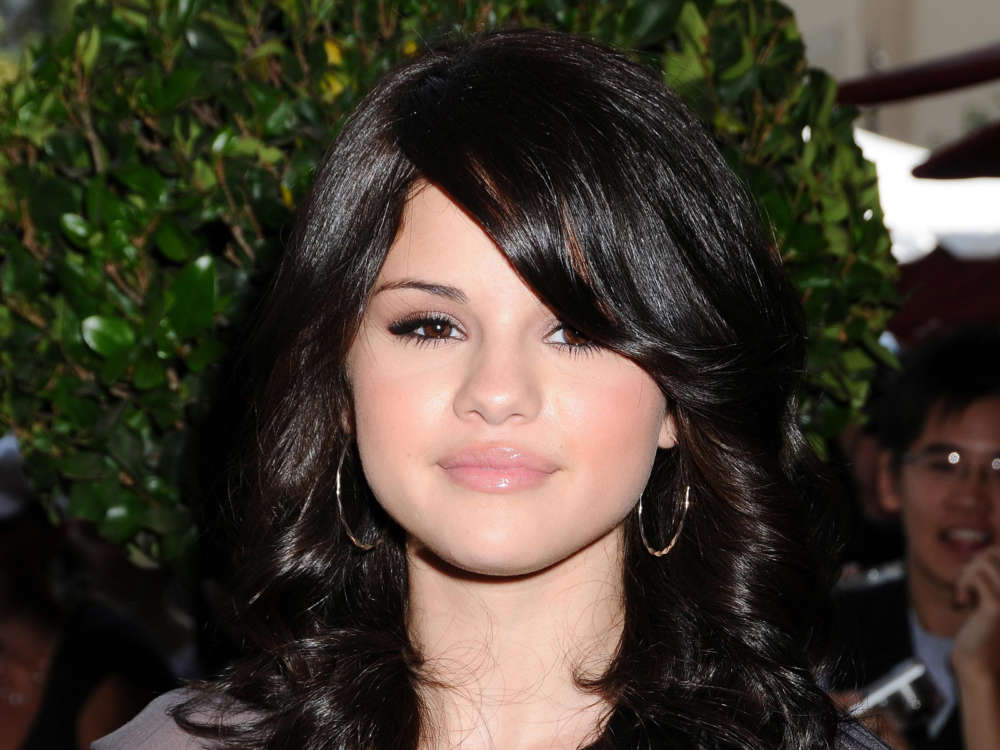 During a new conversation with Zane Lowe on New Music Daily today on Apple Music’s Beats 1, Selena Gomez sat down with the host and explained why dating another celebrity can be quite problematic. In the midst of promoting her new record, Rare, the star dished on her love life in addition to her muse for making and recording music.

Selena, the Disney alum, dated Justin Bieber for years and was also in a relationship with The Weeknd. In other words, Selena has experience and isn’t just spouting conjecture. Gomez said to Lowe that the whole thing just seemed like a big “cliché” to her, “because everyone dates everyone.”

Gomez explained to the host that dating another celebrity is comfortable because everyone is in the same bubble. The star admitted the part of it that was appealing to her, was that a fellow star can understand the unique issues that come with the unique position: that of being a celebrity.

It’s nice to have a creative counterpart as well, the singer added. On the other hand, Selena began, when dating a celebrity, it’s like you’re in the relationship for the public and not for yourself.

Fans of Gomez know her personal relationships are often in the headlines. For that reason, it’s not hard to understand why her latest single was so successful. During the same interview, Gomez also talked about her new song, “Lose You To Love Me.”

Reportedly, the song, which was her first number one hit, addresses her romance with Bieber, who was able to get a new girlfriend, who later became his fiancée, and then bride soon after. As fans of the star know, Justin and Hailey Baldwin started dating shortly after Gomez and Bieber split in March 2018.

According to Selena, after she released “Lose You To Love Me,” she had an epiphany, especially after the overwhelmingly positive reception she received. The singer-songwriter explained that she realized it was necessary for her to go through that; in other words, it was for “other people.”

As it was previously reported, Justin and Selena split up last year. The Purpose artist later married Hailey Baldwin, now Hailey Baldwin Bieber, through the acquisition of a legal marriage certificate, in September 2018. Just this past year, Hailey and Justin had the official ceremony in front of family and friends. 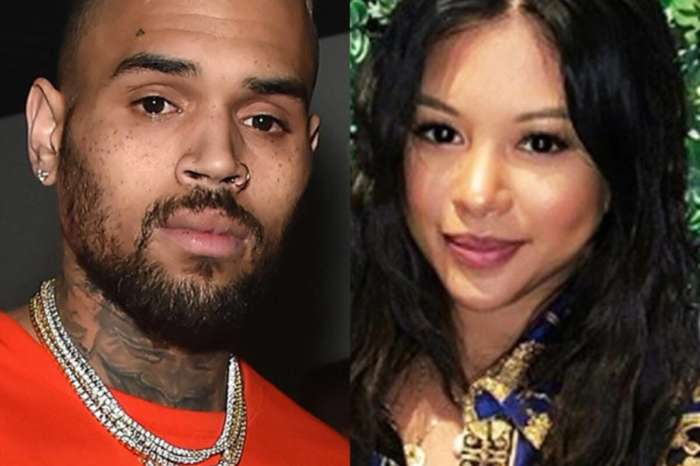 Chris Brown And Ammika Harris Got Secretly Married? - Here's Why Fans Are Convinced!