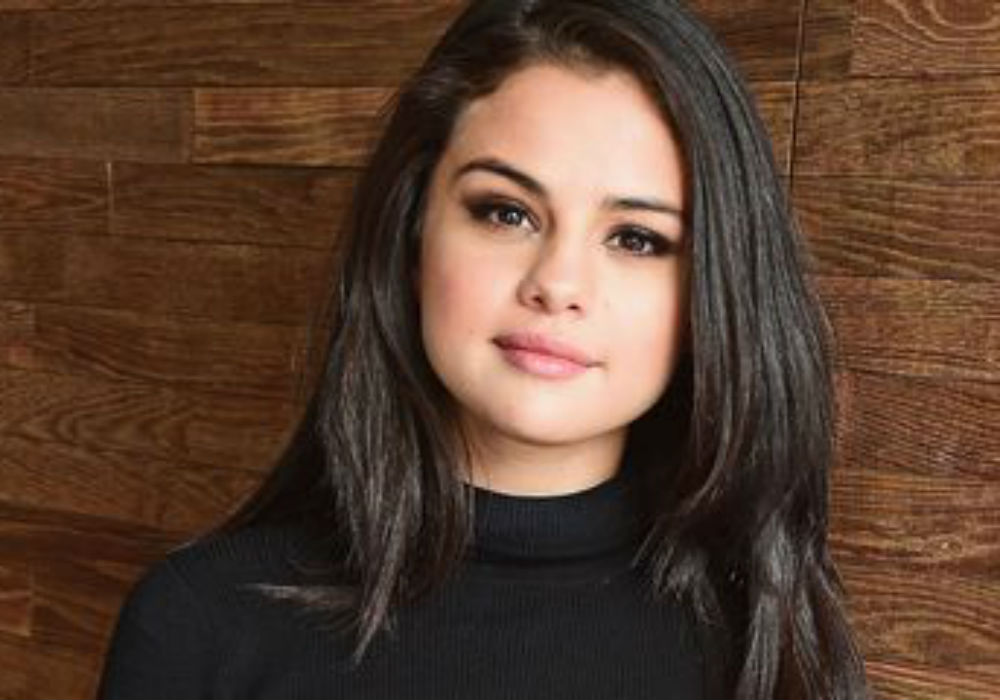 Selena Gomez could care less about what people think about her recent weight gains. The pop star just got out of rehab and inside sources claim that she is more focused on eating healthy than the size of her waistline.

“Selena doesn’t care that she’s gained a bit of weight,” an insider explained. “She’s realized that her health is more important than being skinny!”

Given how insecure Gomez has been about her body image, it is great to see her living a healthier life without worrying about the naysayers.

Selena Gomez was spotted for the first time after months of absence in Malibu, California. pic.twitter.com/UyULhJP6Wj

This past year has been a difficult one for the “Bad Liar” singer. A few months ago, Gomez was rushed to the hospital after experiencing an emotional meltdown. According to Life & Style, she checked into a rehab facility in New York shortly after the hospitalization. Gomez recently finished the program, and it looks like she has finally turned things around for good.

This week, Gomez hit the slopes with a few friends and looked happier than she has in a long time.

Fans were quick to notice Gomez’s beaming smile and shared encouraging words of support in the comment section.

While fans have clearly been worried about Gomez’s health the past few months, her former boyfriend, Justin Bieber, has been in the same boat. Sources claim that Bieber feels guilty about what happened to Gomez and believes he is partly responsible for her emotional distress.

He is also reportedly concerned about Christmas and how Gomez might react during the holidays.

Although it is sweet to know that Bieber is worried, it looks like Gomez has everything under control.

Following her wintry vacation with friends, Gomez was spotted hiking in Malibu this week. The singer rocked leggings and a white sports bra for the outing, and complete her look with a black baseball cap.

Selena Gomez has not commented on the weight gain rumors, but she seems very happy now that she has completed her treatment program. 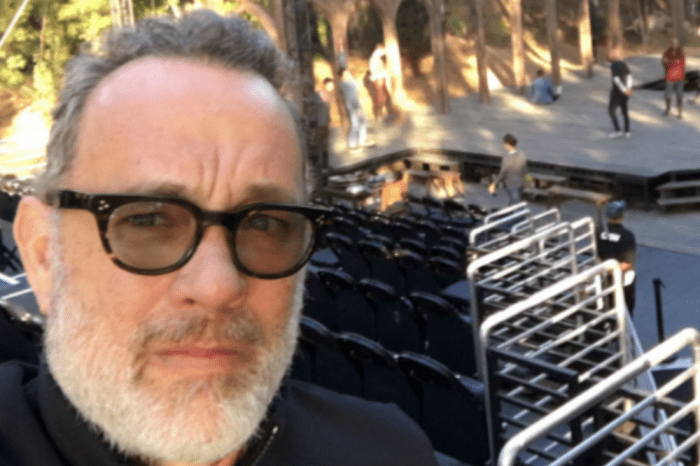