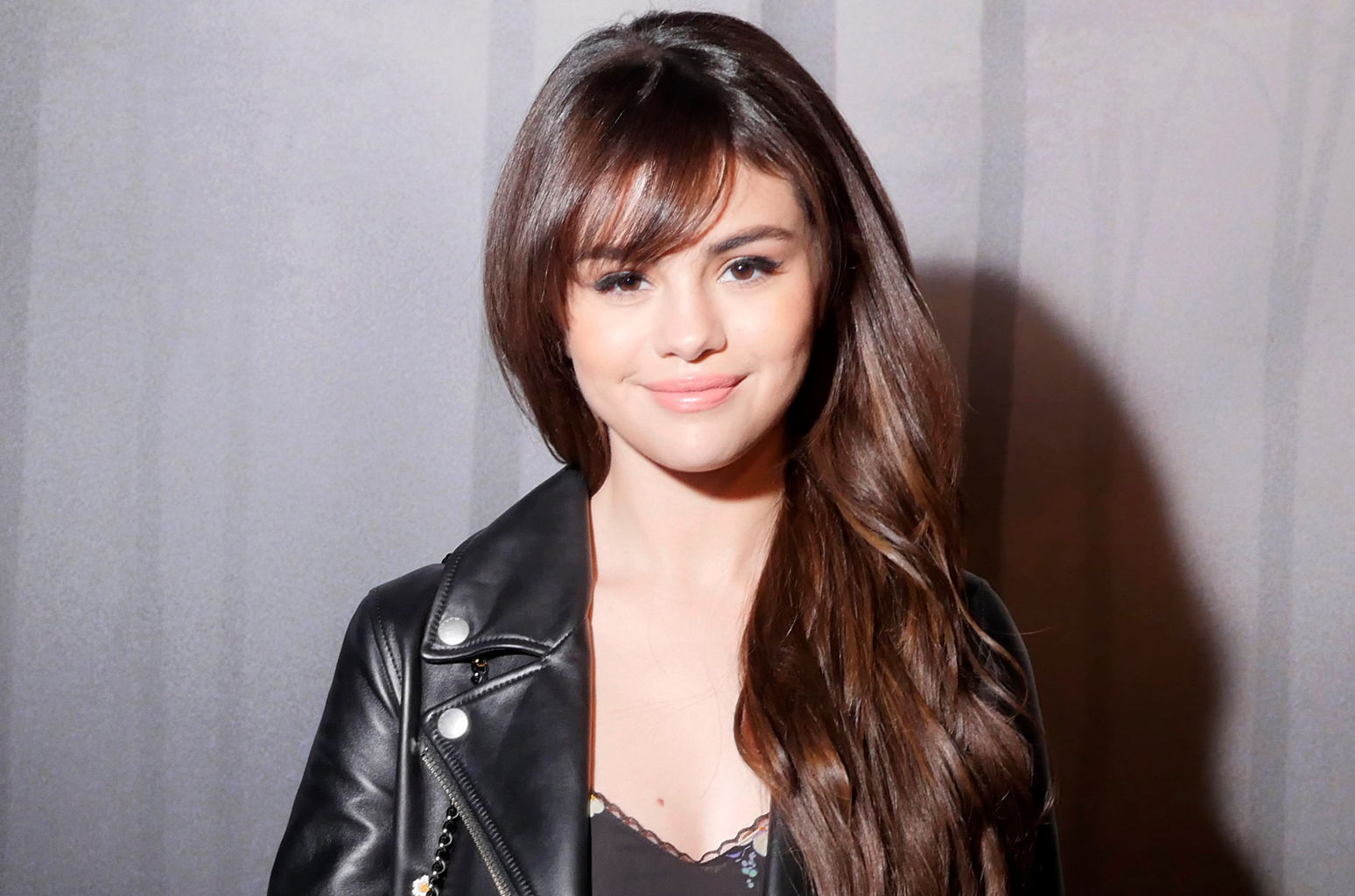 There is no doubt that the border between the U.S. and Mexico is getting more and more hostile under Donald Trump and his administration’s instructions. That being said, the situation has been getting a lot of attention, both in the country and internationally due to the fact that children continue to cruelly get separated from their families.

Trying to bring awareness, many celebs have joined the fight and Selena tried to do her part as well.

However, she ended up in some hot water due to the way she chose to use her voice – by showing off her pretty face?

The singer took to her platform to post a pic of herself and addressed the current situation at the border in the caption. A bit unusual!

The snap looked professional so it was probably taken during a photo shoot and, obviously had nothing to do with the message she was trying to send across.

Kids in cages! Sleeping on concrete floors with aluminum blankets! No access to simple dignities! How is this still happening??? It’s absolutely inhumane to treat anyone like this let alone children. I can’t even imagine what they are going through. We need to get this to finally stop! Don’t stay silent on this human rights issue- please call your reps 202.224.3121 #CloseTheCamps #FamilesBelongTogether

Other celebs acknowledging the crisis have used images taken at the border such as Chrissy Teigen, who also talked about it in a tweet, earlier this month.

‘This [pictured] little girl is the same age as my own daughter. Luna is the happiest thing. she is the funniest girl. and she’s absolutely terrified to look around and realize she’s too far away from us, even for seconds. the fear she’d feel here fills me with rage and sadness,’ the mother of two wrote.

Of course, there were also many fans of Selena’s who applauded her for joining the initiative nevertheless and others that gushed over her beauty in the pic she posted. 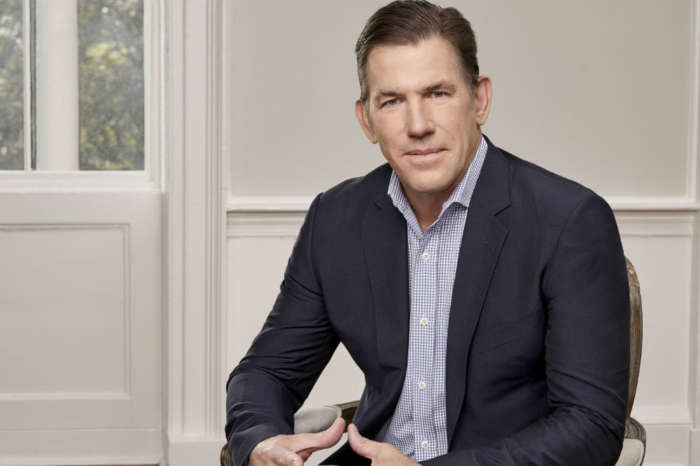 Is Former Southern Charm Star Thomas Ravenel Going Broke Over All Of His Legal Troubles?