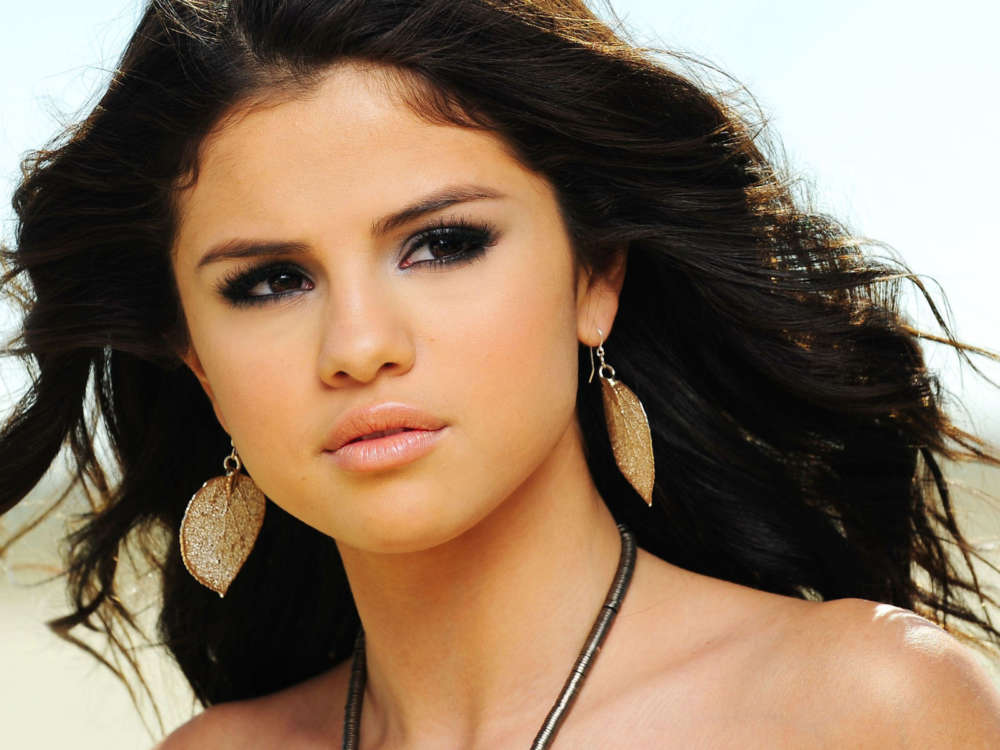 According to a report from PageSix.com, Selena Gomez wanted to clarify on her previous post after she supposedly threw shade at Bella Hadid regarding an IG post that the model subsequently deleted. This past Friday, the singer liked a photo of the supermodel and commented with one word, “stunning,” along with a heart-eye emoji.

Coincidentally, Bella Hadid deleted the photo and when a fan pointed that out to Selena Gomez, Gomez said “that sucks,” in addition to a crying-face emoji. Afterward, Selena took to her social media to say, “I’m sorry, please don’t be hurtful,” in response to some people online.

Initially, fans were thrilled to see that the 27-year-old singer and model were getting along after Selena started dating Bella’s ex-boyfriend, The Weeknd. Gomez and the singer-songwriter dated for approximately ten months but eventually split up in October of 2017.

The 23-year-old model and singer-songwriter briefly got together again in April 2018 but split up again in August of the same year. Fans of Bella and Selena were curious as to why the model chose to delete the post from her IG account after the singer left a nice comment on it.

Regardless of the real reason, fans of both parties think Bella may have deleted it just because Selena Gomez liked it. This wouldn’t be the first time that Selena Gomez has struggled with social media platforms, in fact, she has stated on a number of occasions that using social media led her down terrible paths.

In multiple past interviews, Selena stated that when she was growing up in the limelight, people would comment on her body weight and appearence all of the time, which was a big part of the reason why she eventually chose to leave the platform.

At one point in time, Ms. Gomez was one of the most-followed people on Instagram. However, after taking some time off, and also going to a mental health wellness center in October of last year, Gomez is no longer in the top three.

At the moment, the account with the most followers is Instagram’s official account, followed by Cristiano Ronaldo, and then Ariana Grande. 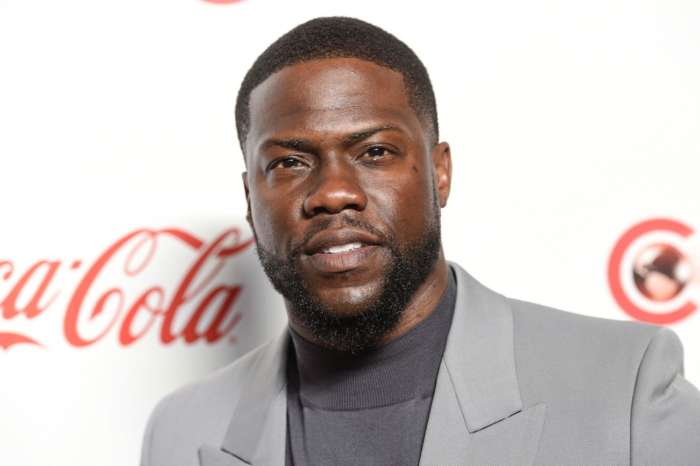