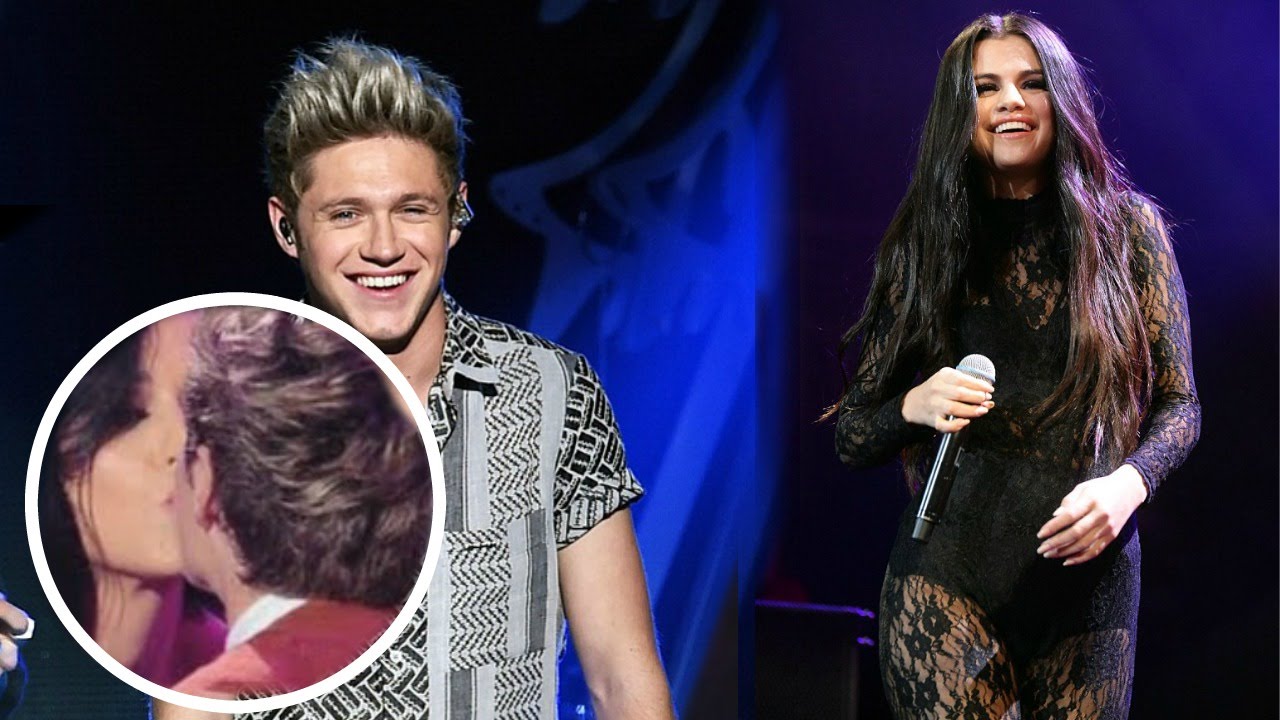 Rumors are saying that Selena Gomez is romantically linked to former One Direction member Niall Horan! The two were supposedly photographed kissing, so are they really dating or not?

It all started when journalist Mike Wass tweeted about maybe seeing the two singers at a Lewis Capaldi gig on April 3.

He posted a clip of the singer-songwriter performing with the caption: ‘The @LewisCapaldi showcase was incredible. This guy’s a f***ing star! (Also, unless I’m hallucinating, Selegend and  Niall were sitting at the table next to me).’

The @LewisCapaldi showcase was incredible. This guy's a fucking star! (Also, unless I'm hallucinating, Selegend & Niall were sitting at the table next to me) 💫 pic.twitter.com/saKtmJZEyc

As you can imagine, just that one post caused many social media users to freak out over the possibility that Selena and Niall are together.

But now, one source tells HollywoodLife that fans can ship them all they want, there is nothing romantic between the two celebs.

‘Selena thinks Niall is great and loves his music but they are not boyfriend and girlfriend despite some of the rumors. Selena isn’t really dating right now even though she thinks Niall’s cute and totally talented and appreciates some of the nice things he’s said about her.’

They went on to add that ‘She has been spending time with friends, and taking care of herself. Not that she would not date Niall someday. Selena and Niall are really cool with each other and they are friends. They’ve flirted in the past but Selena and dating’s just not something she’s interested in right now.’

It makes sense! After all, Selena has been through a lot in the last year or so, including her reunion with Justin Bieber and their speedy breakup soon after, but also because of her physical and mental health.

The source close to her mentioned that Selena is focusing on herself so that she can be her best version when she finds someone she can see herself with. 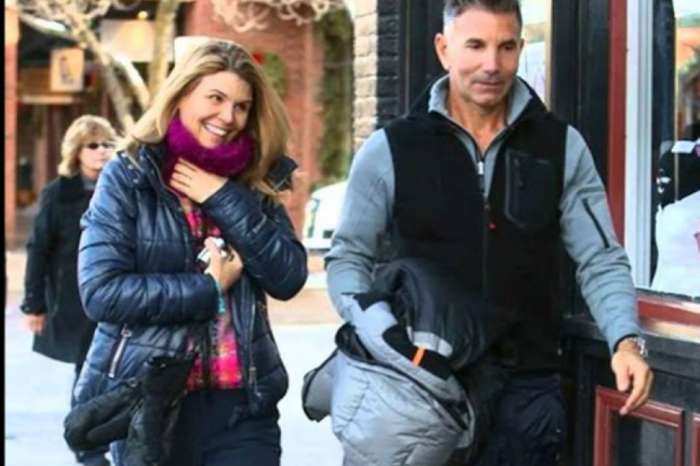