Selena Gomez And Hailey Baldwin Seen At The Same Restaurant And Social Media Explodes – Check Out Selena’s Response To The Trolls! 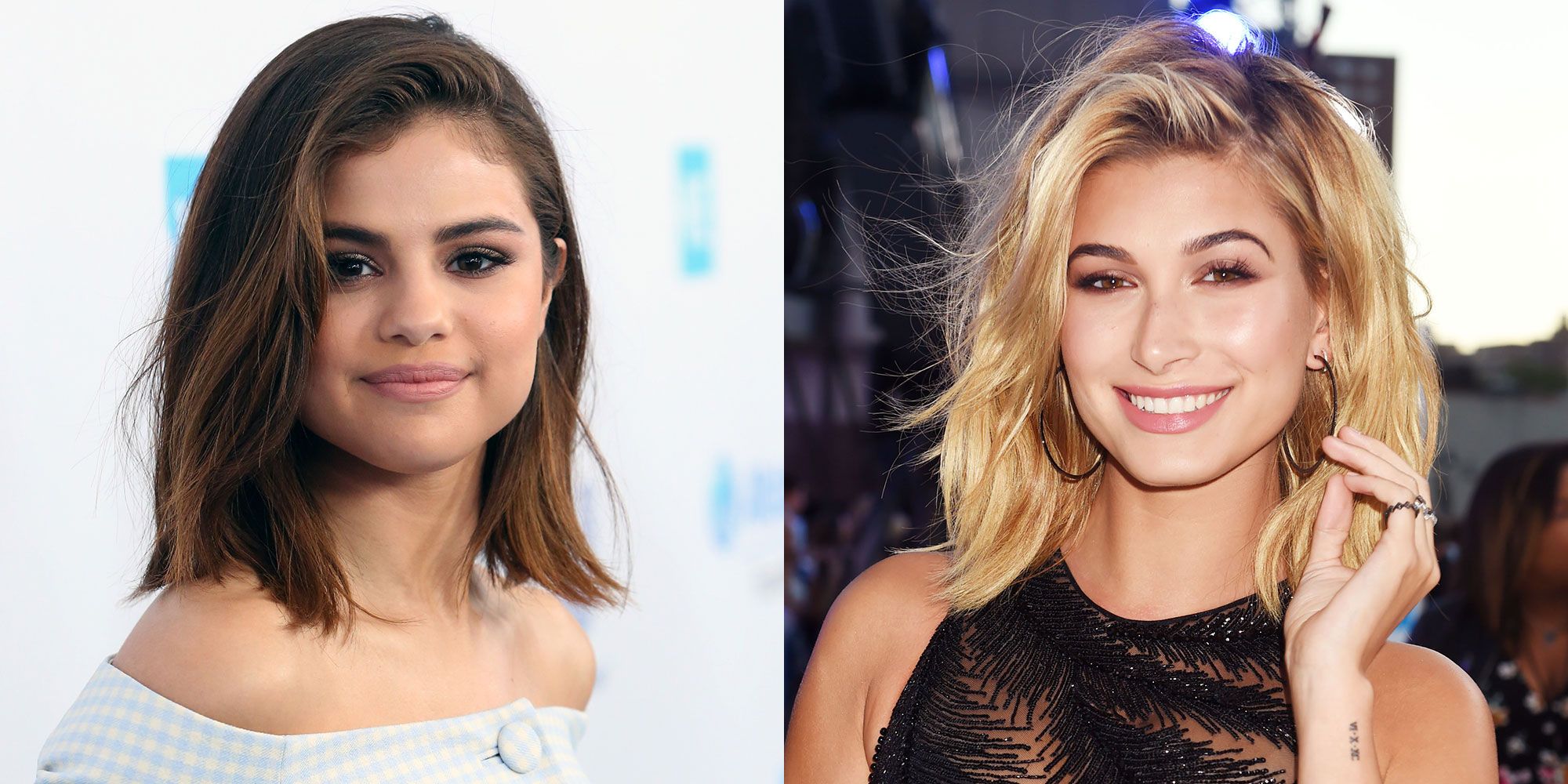 A couple of days ago, both Selena Gomez and Hailey Baldwin felt like enjoying dinner at the same restaurant! As fans know, the singer is Justin Bieber’s ex while the model is his current wife so it’s believed that it was pretty awkward!

At the time, Selena was celebrating the premiere of Dolittle since the dinner outing followed the red carpet event for it.

As for Hailey, she just happened to also be there, having a girls night out with singer Madison Beer and her stylist Maeve Reilly.

While at this point in time, it’s not clear whether or not Selena and Hailey interacted, there is no way they did not at least notice each other since the A-list-favorite establishment is pretty small in size.

It did not take long for social media to freak out over the two stars being at the same place, at the same time and what made things even worse was that they started involving Madison in the whole drama as well, fans of Selena flooding the other singer’s platforms with hate comments.

They would call her a snake and a rat and Madison definitely noticed as she defended herself by saying: ‘Just had dinner with my friend hailey of 10 years… and that’s it? how is that a crime? i love selena.. always have … and i would literally never in a million years try to upset her??? this is just mean and unnecessary and nothin happened.’

And that is when Selena also took to her platform of choice to clap back at the users that would send such hateful messages and make a big deal out of Hailey and she crossing paths by accident.

‘This is disgusting reading all of this. This was not intentional whatsoever. I am so disappointed people would speak to someone like this. I’ve known Madison since she was just a baby and I watched her continue to become the woman that she is. There is no issue,’ Selena’s message reads.

Toya Johnson's Fans Are Going Crazy Over This Photoshoot That Her Niece, Jashae, Has With Baby Girl, Reign Rushing - See The Clips