Selena Gomez And Cardi B Take The Stage Together At Coachella 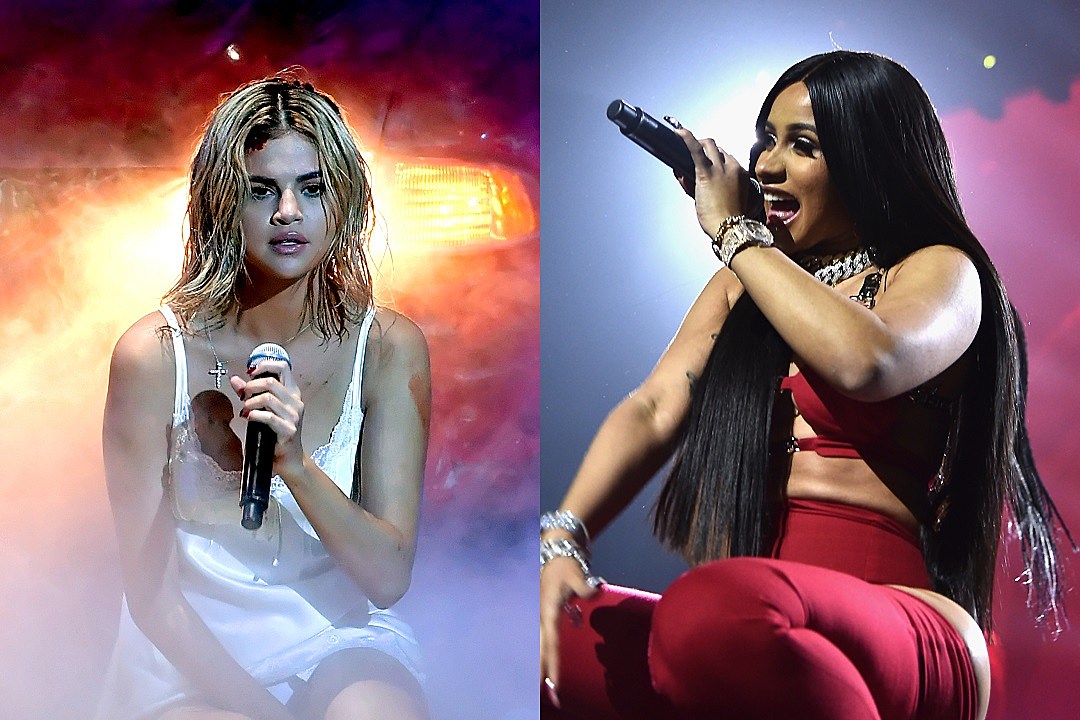 On Friday, Cardi B and Selena Gomez took the stage at the Coachella Festival but, unfortunately for the fans, they weren’t actually performing a full set. DJ Snake was the first artist to perform on that day and Cardi B appeared on the stage first with Selena trailing closely behind.

As fans of Selena know, she hasn’t had a concert for almost a year, with the last time being when she took the spotlight with Taylor Swift back in May of 2018 for her Reputation Tour. Moreover, Selena skipped last year’s Coachella as well.

For the last few years, Gomez has struggled with mental health issues among other complications, including her very public kidney transplant that was widely reported on after the fact.

Additionally, her final breakup with Justin Bieber was claimed to be one of the reasons for her mental breakdown as well, although this can’t be substantiated.

I sat through an hour of DJ Snake to see Cardi B, Ozuna and Selena Gomez sing “Taki Taki” — and it was better than I could’ve imagined 🔥 pic.twitter.com/ns7MhHHmf8

As it was previously reported, Justin and Selena briefly rekindled their romance last year, however, Bieber went on to marry Hailey Baldwin instead. Thankfully, Gomez is back in her usual condition, jamming along with the Grammy-winning rapper, Cardi B.

One year before that, in 2017, Gomez insinuated she and The Weeknd were dating, but they also broke up not long after. Regardless, this brief appearence at Coachella is likely a sign of what’s to come: either a new record or possible concert dates. As for what the duo played, Selena and Cardi B performed the track, “Taki Taki,” which they first recorded with the DJ.

Interestingly, Cardi B wasn’t supposed to even be at the festival this year, because she’s not scheduled to perform. Last year, the star took the stage despite being pregnant, so fans have been quite understanding on social media.

Around that time, Cardi B was gearing up to have her very first baby with the Migos rapper, Offset. They secretly got married and it was later revealed by the media, however, they broke up again when Offset was accused of cheating on her with multiple women. 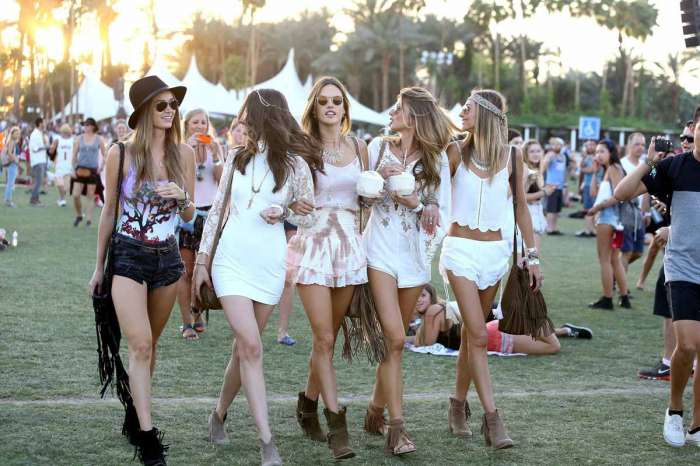