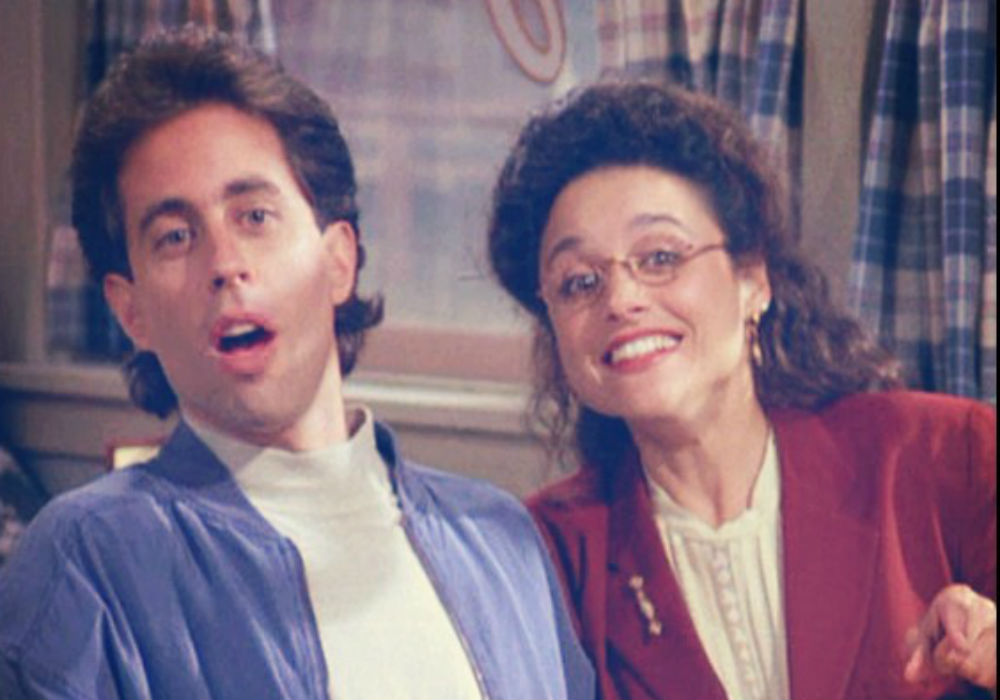 Netflix has been scrambling to come up with a replacement for two of their most popular shows of 2018 – Friends and The Office – which will both be leaving the streaming service late next year, and they came up with a high-dollar solution: all 180 episodes of the iconic 1990s sitcom Seinfeld. Netflix just announced that they have acquired the global rights to Seinfeld, and they reportedly paid more than $500 million to bring all nine seasons to their platform in 2021.

WarnerMedia fired the first shot in this new streaming war when they reclaimed their domestic streaming rights to Friends for $425 million and then spent $1 billion on The Big Bang Theory for HBO Max. NBCUniversal followed suit and snagged the domestic rights to The Office for $500 million for their upcoming streaming service, Peacock.

All 180 episodes of the Emmy-Award winning Seinfeld are coming to Netflix — worldwide! — starting in 2021 pic.twitter.com/tLvcCKH4vl

Netflix saw the bidding war over Seinfeld as their way to fight back, and they were willing to pay up. According to The Los Angeles Times, they paid more for Seinfeld than their competition paid for Friends and The Office, and the five-year deal is for global streaming rights, not just domestic.

Instead of investing that money into original content, Netflix decided that licensed content is still an important part of their programming, even though their leadership had previously hinted that they were going to move away from it. It seems odd that streaming platforms would be fighting over decades-old content, but these shows are longtime favorites for millions of subscribers, plus they are new to younger viewers.

“Seinfeld is the television comedy that all television comedy is measured against. It is as fresh and funny as ever and will be available to the world in 4K for the first time,” said Ted Sarandos, Netflix’s chief content officer.

But, the question remains just how big of a draw Seinfeld really is in the current television climate. According to Nielsen data reported by The Wall Street Journal, 72 percent of Netflix’s watched minutes are from “library programming,” AKA reruns. The Office accounted for seven percent of Netflix’s viewing last year, and Friends four percent.

So no one told us life was gonna be this way. We’re sorry to say Friends will be leaving Netflix (in the US) in early 2020.

At the same time, Seinfeld has been streaming on Hulu and has accounted for less than one percent of their total viewership, says CNBC. Will Millennials and Generation Z fall in love with a sitcom about nothing the same way they did with Friends and The Office? Even without the “will they/won’t they” love story of Ross and Rachel or Jim and Pam? Only time will tell.

Seinfeld is currently available for streaming on Hulu. 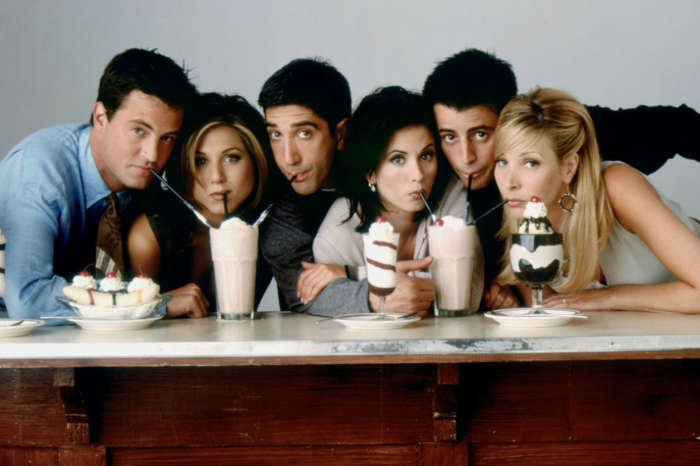 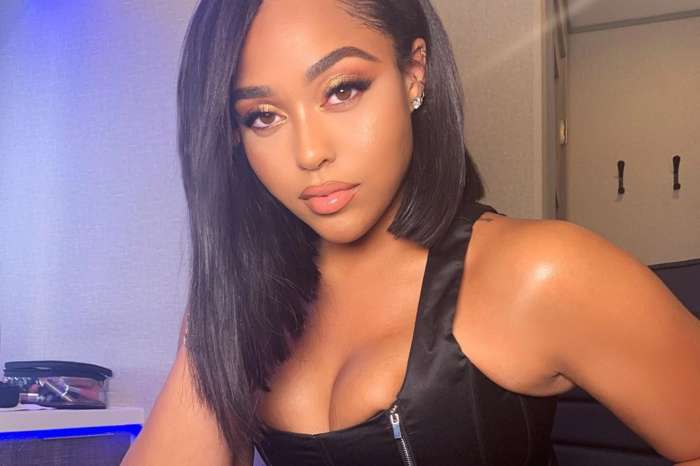