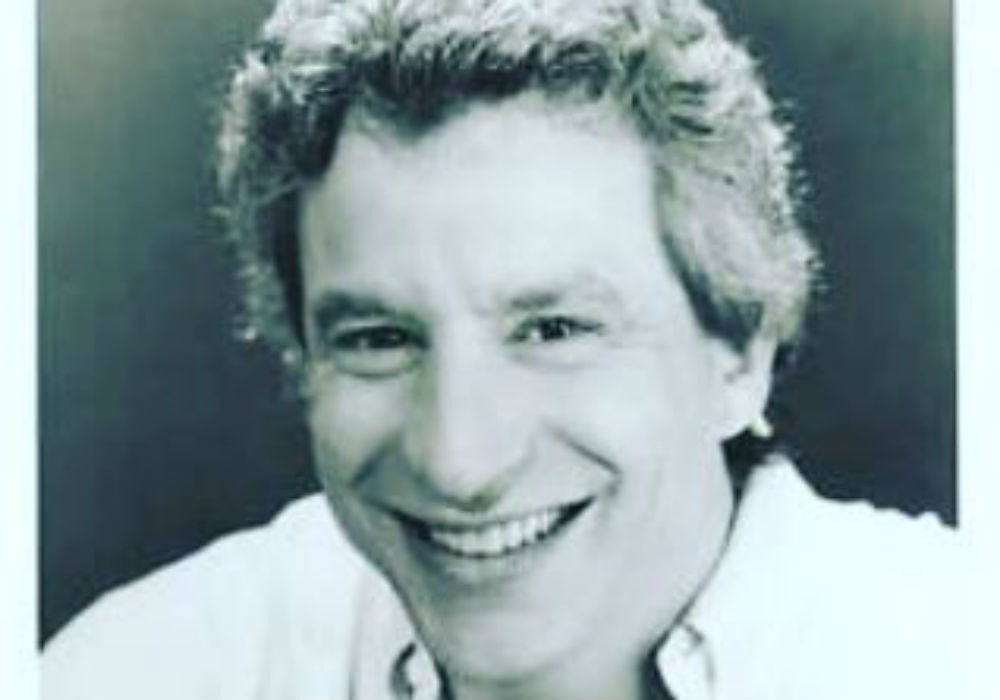 The body of actor Charles Levin – who starred as the Mohel in the 1993 Seinfeld episode “The Bris” and who was also part of The Golden Girls pilot episode – was found this summer in a remote section of Oregon, and the details behind his death have finally emerged. Authorities have ruled out suicide and foul play because they believe Levin’s death was an accident.

According to USA Today, Levin was driving his orange Fiat this past July with his pug Boo-Boo Bear by his side when he apparently got lost on a remote mountain road near Cave Junction. After he called a friend to tell them he was lost, no one heard from Levin again and he was reported missing on July 8th.

I’m so sad to announce the passing of Charles Levin. He played Coco, the gay cook, on the pilot episode of The Golden Girls. His part was dropped in favor of making the character of Sophia Petrillo, played by Estelle Getty, a regular. (Many of her sassy one-liners were originally written for Coco.) He was extremely talented & will never be forgotten. My love & condolences goes out to his friends & family. May Charles Rest In Peace❤️ #thegoldengirls #goldengirls #beaarthur #dorothy #estellegetty #sophia #blanche #ruemcclanahan #bettywhite #rose #charleslevin #restinpeace #rip #pilot

Five days later, Levin’s body was discovered at the bottom of a ravine approximately four miles from an asphalt road and his Fiat was completely abandoned, with Boo-Boo Bear found dead inside the car. Levin was naked without “external genitalia present” after his body was partially eaten by vultures.

Authorities believe the 70-year-old actor was trying to get help when he fell.

“There were signs of animal scavenging likely in the form of turkey vultures as there was evidence of bird feces on and around the body,” according to the gruesome police report from the Grants Pass Department of Public Safety.

Authorities say that the terrain around Levin’s body was so difficult to navigate that they had to leave their emergency vehicles and walk about a quarter of a mile to find the car, and the Fiat’s passenger mirror was gone.

The police report also stated that officers never though a Fiat could make its way “down this section of the roadway” and the car was stuck on “mounds of earthen material.”

In addition to his memorable Seinfeld episode, Levin was part of the original cast of The Golden Girls and he appeared in the pilot episode as an openly gay character named Coco. However, producers decided to cut his role after the first episode and bring in Estelle Getty as a full-time cast member, who played the role of Sophia.

Charles Levin also appeared on Night Court, and he played Elliot Novak in the CBS sitcom Alice which aired from 1976 to 1985. His film credits include Annie Hall, This Is Spinal Tap, and The Golden Child.

Ashley Graham Is Having A Boy — Model Has Wild Baby Shower