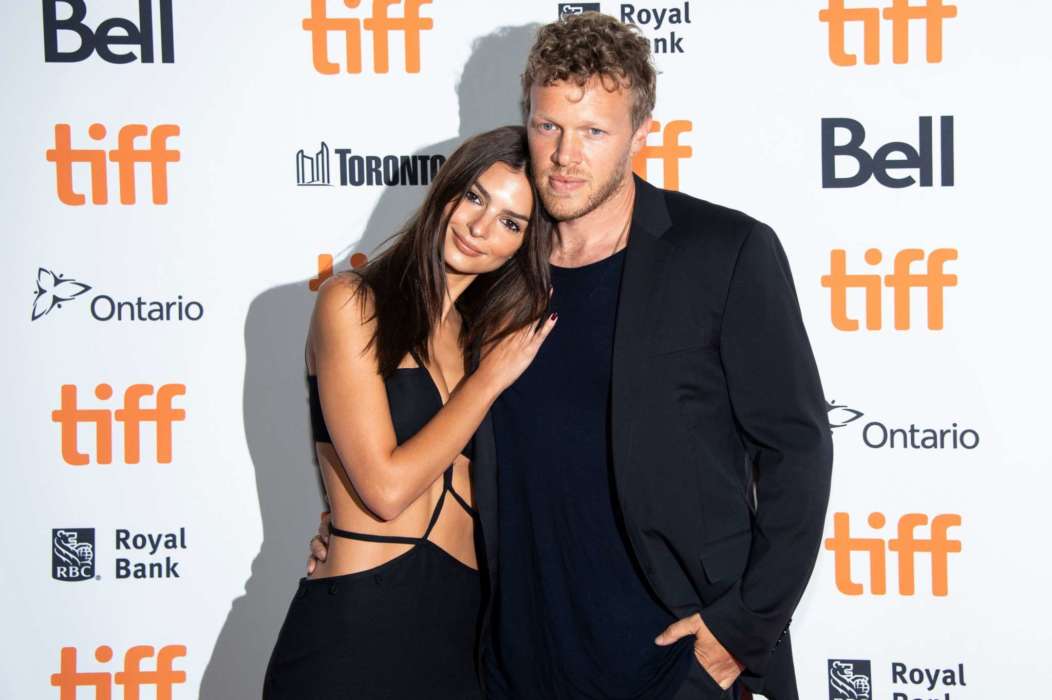 Sebastian Bear-McClard apologized after using the “n-word” casually in BET’s style director’s presence, Danielle Prescod. Page Six picked up on a tweet from Sebastian, the husband of Emily Ratajkowski, in which he said sorry for using the word in front of a black woman who writes for the news outlet, BET.

This Wednesday, Emily Ratajkowski, one of the celebrities who has been supportive of the Black Lives Matter protests, posted on Instagram about the nationwide demonstrations. She reportedly wrote on her account, “feel so useless.”

Danielle Prescod replied to Emily’s tweet by saying that she had an idea for her, and that was for her husband not to use the N-word ever again, especially in her presence. She claims that he said it in such a way that another friend of hers was so disgusted that she left the party.

Prescod went on to tell her that she could fix the problems in her own home, and then she could help the Black Lives Matter protests out in public. On Thursday night, Emily’s hubby, who just so happened to be a producer for Uncut Gems, said sorry on his Twitter account.

Bear McClard said that he used a “word casually” as if he had the right to and then went on to say that he was owning his “missteps” and was going to make the changes necessary.

During a conversation with Page Six, Prescod later said that it wasn’t her intention to shame Emily, but she felt frustrated that a person with such a large platform was giving advice on how to end racism, when she, herself, doesn’t actually end it in her own home.

As most know, Emily and Sebastian got married two years ago in February 2018 after they dated for just a couple of weeks. Fans of Emily know that her switch to political activism has been a massive shift in what she normally does on social media.

Earlier this year, Emily posted a photo of herself dancing in a bathing suit from Inamorata. 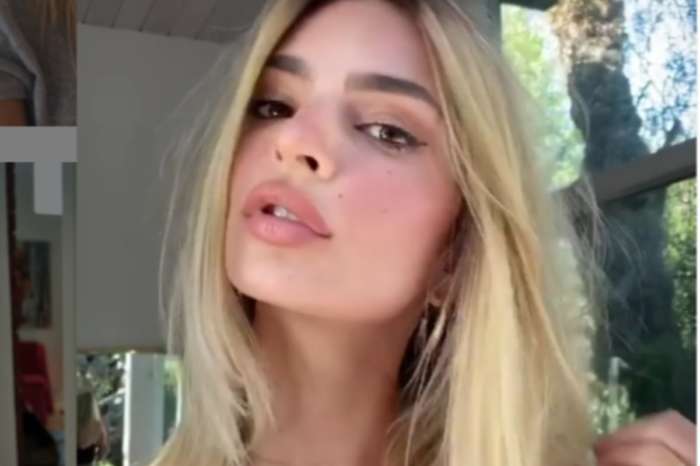 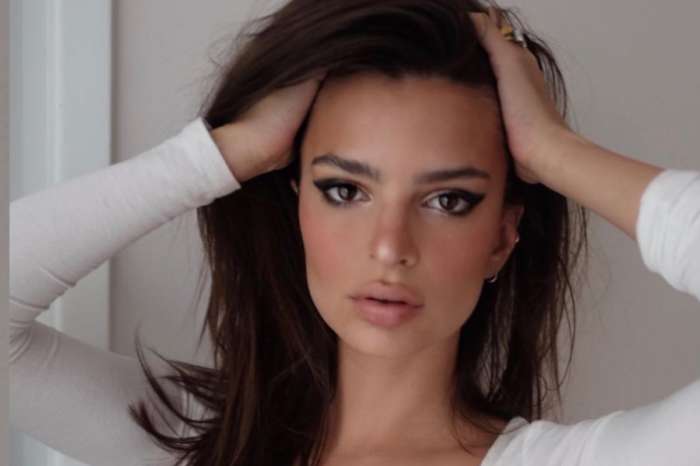 Five Times Emily Ratajkowski Broke The Internet With Her Curves 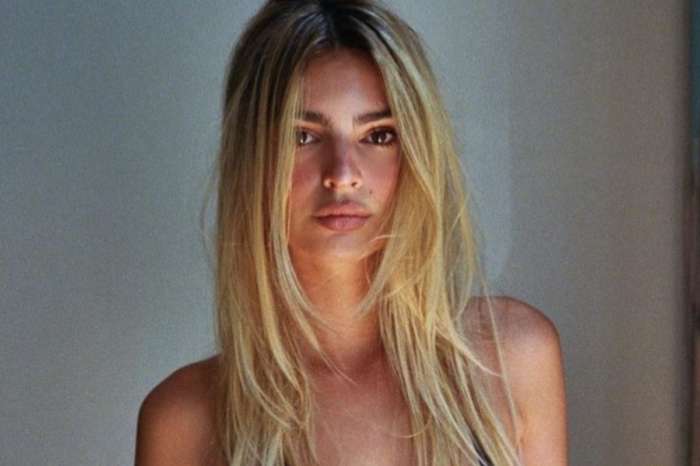 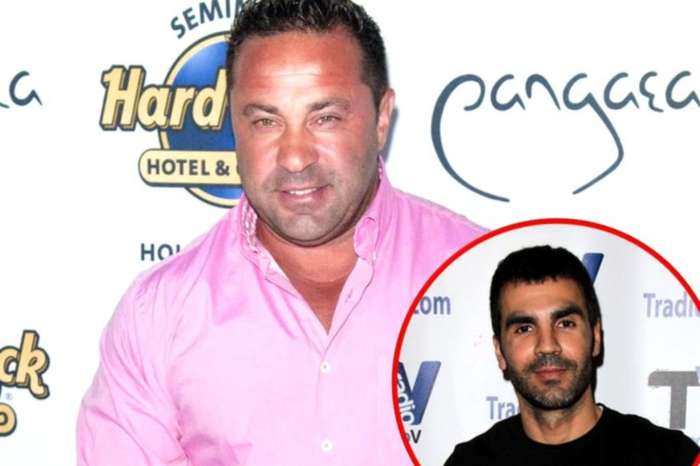