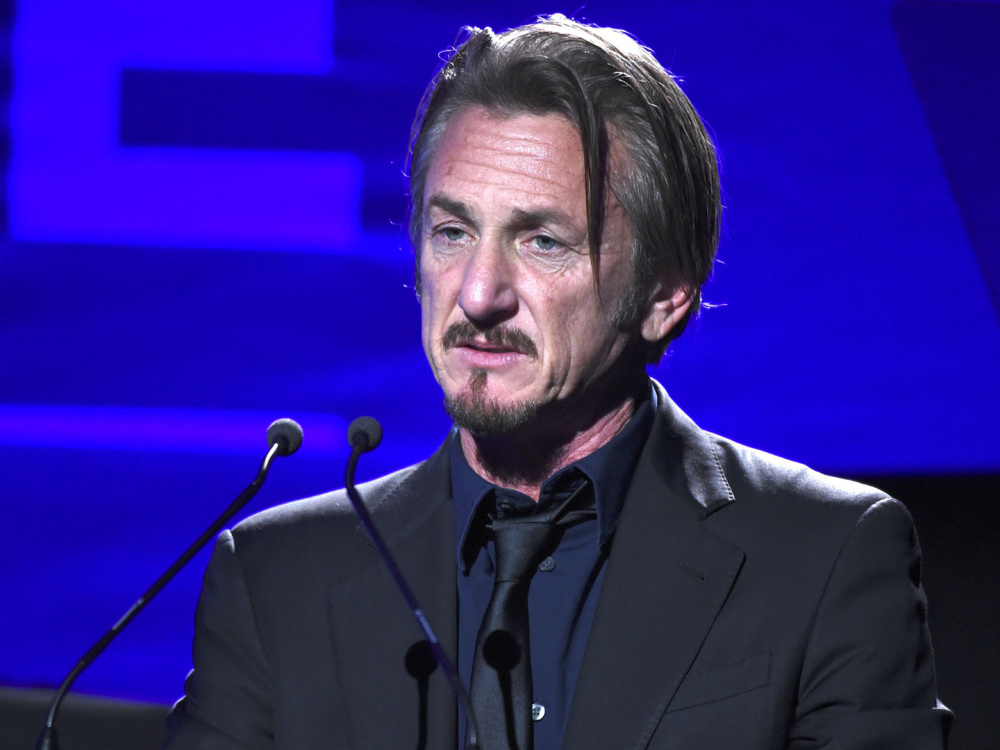 Actor Sean Penn, in a new op-ed written to Deadline, gushed over Bradley Cooper’s new movie with Lady Gaga, A Star Is Born. The 58-year-old wrote in his essay why he loves the movie so much and explained his reasoning for why the flick should definitely receive recognition at this year’s awards ceremony.

The actor even remarked that it was one “of his favorite films of all time.” The film stars Mr. Cooper as, Jackson Maine, who discovers an up and coming star, Ally, portrayed by the legendary songstress, Lady Gaga.

The film was nominated for 8 Oscars. Next, to Black Panther, A Star Is Born has generated much praise from fellow actors, actresses, writers, and film critics. While Black Panther isn’t normally the type of film to receive an acknowledgment for Best Picture from the Academy, some people online have been happy it got some kind of recognition.

Putting the superhero film aside, in his essay, Penn said that Mr. Cooper did a fantastic job of creating a film in which the characters are “flawed” as the people in real life. The Academy Award-winner described it as both inspiring and courageous.

In a fair world, the actor remarked, A Star Is Born would take all of the words, because it’s “such a gift” to not only film fans everywhere, but the culture in general. Sean said that he was getting ready for disappointment, in other words, he’s sparing himself “potential disappointment.”

Sean said his intention was to acknowledge Bradley’s great movie and said it’s everything that a great film should be. As it was reported previously, the Academy Awards go on the air on the 24th of February, Sunday.

Formerly, Kevin Hart was supposed to host the Awards but he stepped down after they asked him to apologize for making homophobic jokes on his Twitter account approximately 8 to 9 years ago.

Interestingly, it hasn’t been revealed who will host this year, but rumor has it that the Academy found it quite challenging to find someone. One insider explained that “hosting is a thankless job and if the media is going to run through each person’s messages to find dirt, then why would they even want to do it?”