Hopper Penn, the son of the legendary actor, Sean Penn, found himself in serious trouble in Nebraska yesterday, Wednesday afternoon. Hopper, Sean’s son with ex-wife, Robin Wright, was busted by the authorities with several bags of illegal narcotics.

A representative for the Nebraska State Patrol said to a reporter from E! News that a police officer pulled a vehicle over on the 4th of April for failing to signal on the exit at the Giltner segment of the Interstate 80.

The 24-year-old and his friend were driving a 1991 Volvo, and at the stop, he was caught with 14g of marijuana, four amphetamine pills, and three grams of psilocybin mushrooms.

The other person in the vehicle was the 26-year-old friend of Hopper, Uma Von Wittkamp. Uma found herself in the custody of the police for having access to speed (amphetamines) and mushrooms.

Simply the best there is

The police took Hopper to the station on charges of possession of a controlled substance, the mushrooms, as well as the same charge except for marijuana.

Hopper and Wittkamp are in serious trouble, as the fines they are dealing with are felonies. This comes at a terrible time for the actor, Sean Penn, as the Academy Award-winner is currently promoting his most recent book.

However, as the saying goes, all publicity is good publicity. Either way, Sean’s son, Hopper, remains a mystery to most considering he isn’t in the Hollywood scene and appears to have no aspiration to follow in his father’s footsteps.

In an Instagram post which we have for you above, Hopper’s profile on the social media platform can be seen, and the young man barely has over 3,000 followers, scarcely any considering the star power of his dad. 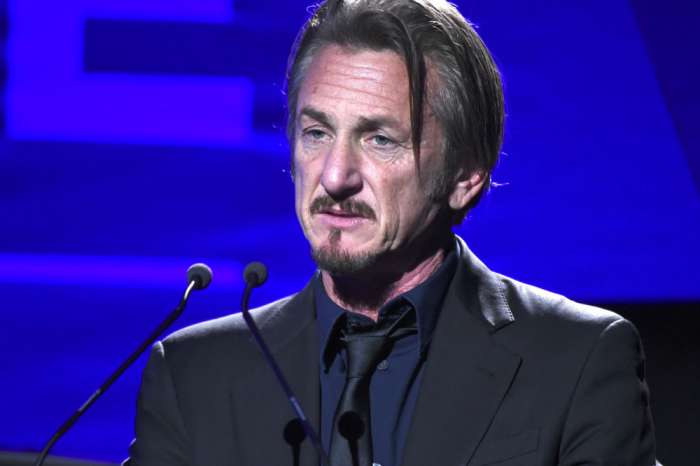