According to Sean Combs, or as fans know him, P. Diddy, Black Panther didn’t deliver results quite as well as it should’ve considering how successful it was. When it came out, critics, entertainers, and Hollywood executives claimed the movie was going to open the door for black people to more opportunities in Hollywood and in the culture, in general.

The 48-year-old music producer insinuated that the movie was just an attempt at appeasing black people, temporarily, rather than inciting a full-blown revolution in the way black people are featured on screen.

According to Mr. Combs, “Black Panther was a cruel experiment,” because it was the “first time” the industry had given black people an equal playing field regarding a “worldwide blockbuster.”

Additionally, Diddy said black people have the potential to “over-deliver,” whenever they’re given the means to succeed, giving the example of Kanye West and Adidas as a notable example.

In the music mogul’s view, when institutions give POC’s a chance to thrive, by providing the right resources and arenas, black people have the chance to succeed, and they do so in a similar manner to white people and other members of the majority in North America.

Combs said, “if you’re blocked out of the resources, you can’t compete. And that’s my whole thing – to be able to come and compete.”

As it was previously reported, Black Panther, directed by Ryan Coogler, is the highest grossing film of all time by a black director. The film stars Michael B Jordan, Lupita Nyong’O, and Letitia Wright, as well as Chadwick Boseman. 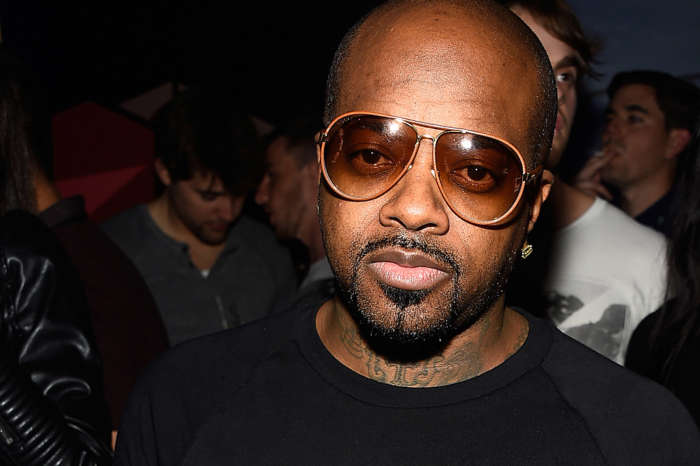 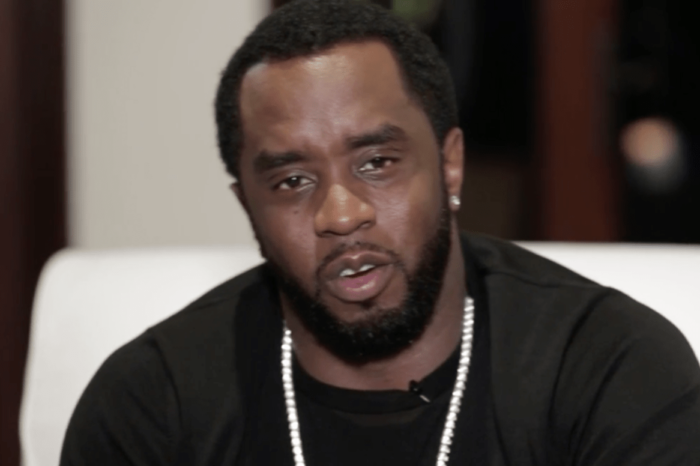