Screenwriter Zak Penn Confirms ‘The Matrix’ Films Are Being Relaunched

It’s hard to overstate how much influence 1999’s The Matrix has had on modern cinema. From the film’s iconic “bullet time” sequences, its sleek fashions, and its mind-bending plot, The Matrix is still being mined for ideas to this day. Now it appears Warner Bros. may be preparing a return trip to The Matrix universe.

Reports surfaced this week indicating the studio’s desire to revisit The Matrix. Producer Joel Silver is said to have instigated the move, but the original trilogy’s creators, the Wachowski siblings, are not involved — for now.

Originally, the new plans were described as a “reboot” of The Matrix, with Michael B. Jordan rumored to star. Screenwriter Zak Penn, who is working on a story treatment for the new Matrix chapter, took to Twitter to clarify.

Penn’s most important statement was to say, “the words ‘reboot’ and ‘remake’ were from an article. Let’s stop responding to inaccurate news.” He went on to compare The Matrix universe to Fox’s X-Men universe and the diverse stories it’s currently producing, such as Deadpool and Logan.

All I can say at this point is no one could or should REBOOT the Matrix. People who know Animatrix and the comics understand.

So it sounds like the idea isn’t to remake The Matrix or to necessarily create another direct sequel. Most likely, Warner Bros. is looking to tell new stories within The Matrix universe, similar to the way Rogue One worked within the Star Wars franchise.

Another rumor indicates that Warner Bros. is putting together a writer’s room for future Matrix films. It’s a popular strategy being employed these days for big franchises, including Avatar, Transformers, and Hasbro (G.I. Joe, M.A.S.K., etc.).

A franchise writers room works similar to the staff of a television show, with a group of writers collaborating to come up with story ideas for various films and spin-offs all within the same universe.

Keanu Reeves, the star of the original Matrix trilogy, said recently that he would be open to returning to the franchise — if the Wachowskis were directing. Even if the duo aren’t behind the camera on these new films, it’s going to be a hard sell for fans if they don’t at least give their blessing. 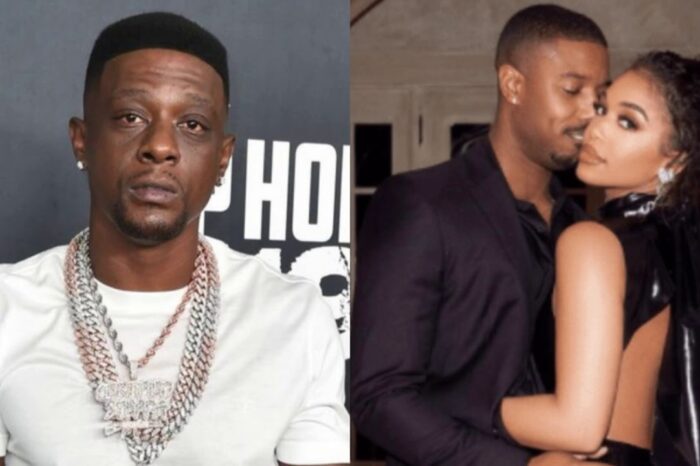 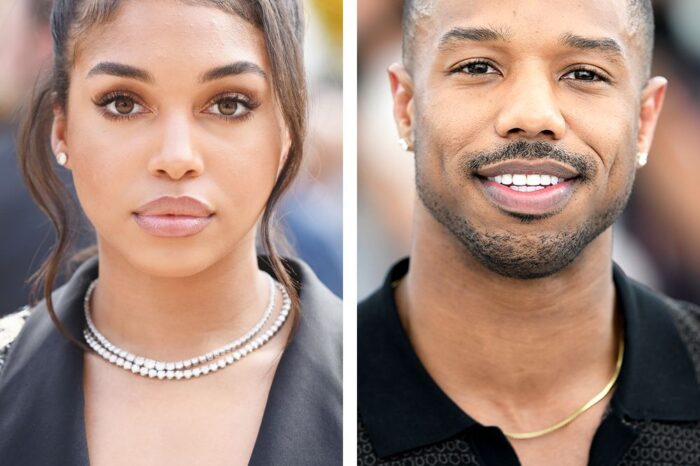 Lori Harvey Drops A Birthday Message For Her Better Half 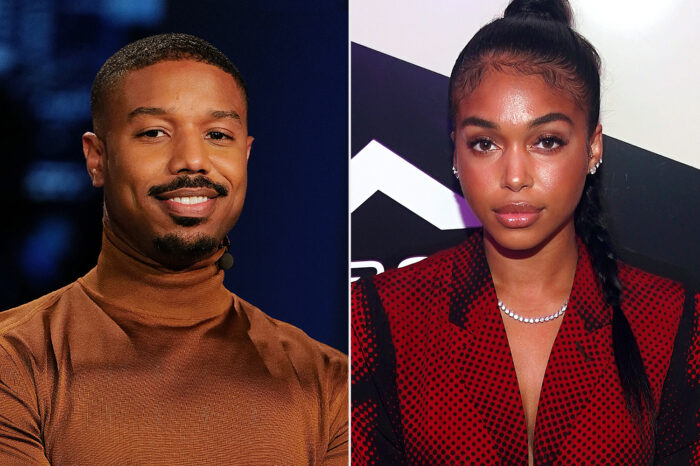 Michael B. Jordan And Lori Harvey Already ‘Very Serious’ – They Are Reportedly ‘Smitten’ With One Another!