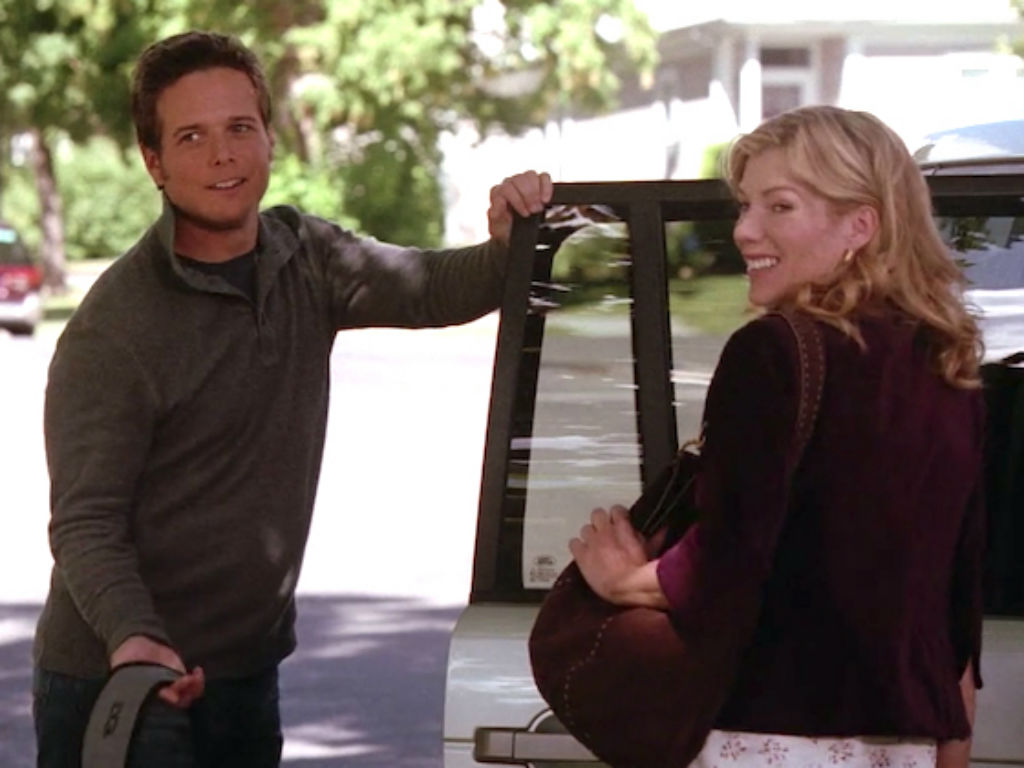 Scott Wolf has broken his silence on the shocking death of his Everwood costar Stephanie Niznik. The actor took to Twitter to express his heartbreak of the sad news.

“This is heartbreaking. She was so kind, and so fun to work with. I’m lucky to have known her. Rest In Peace, Stephanie,” he Tweeted.

Wolf and Niznik met when he joined The WB show as Jake Hartman in season 2. Their characters, she played Nina Feeney were romantically involved for a couple of seasons.

Although news of the actress’s death was announced late Friday night, she passed away unexpectedly Encino, California on June 23rd. The 52-year-old’s cause of death has not yet been revealed.

Wolf was not the only Everwood alum to share their deep sadness and shock over the passing of Niznik. Actress Brenda Strong, who guest-starred on the series several times also used social media to share her grief and disbelief.

RIP Stephanie Niznik
*she passed away unexpectedly on June 23rd at the age of 52 #Everwood pic.twitter.com/iN8BFTh22B

“I. Am. In. Shock. So sad to hear that Stephanie Niznik… is dead,” Strong wrote on Twitter.

Vivien Cardone, who played Delia also paid tribute to the wonderful woman she will miss.

“An absolutely beautiful soul gone far too soon. So grateful to have met, worked with, and learned from such a strong, confident, kind, incredible woman. You will be so dearly missed Step.” Tweeted Cardone.

Their social media statements were followed a loving tribute from show creator Greg Berlanti and showrunner Rina Mimoun, who released a joint statement.

“Everwood was more than a television show. It was a family. We recently lost the mother of our tribe, Stephanie Niznik. Stephanie played Nina, the next-door neighbor to Andy Brown, and the woman who helped raise his children as he struggled with being a single father. She continued that role offscreen by being an incredible friend, a nurturing mother figure to our younger cast members and an artist who brought warmth, compassion, and humor to every episode and our set. Everyone who was lucky enough to know and work with her will miss her dearly,” their statement read

This story was a good one. Thanks to @Rtreatwilliams & Stephanie Niznik for making it that way.💔#Everwood pic.twitter.com/7L4I0MnYBi

Niznik reconnected with several of her Everwood costars at the Television Critics Association for the shows 15th Anniversary back in 2017. It was a rare moment that was treasured by all of those in attendance, which included Treat Williams, Gregory Smith, Emily VanCamp, Tom Amandes, Debra Mooney, Vivien Cardone, John Beasley, and Justin Baldoni. 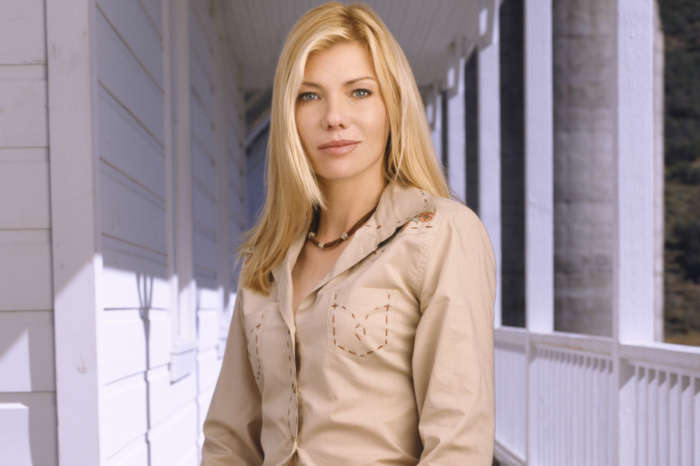 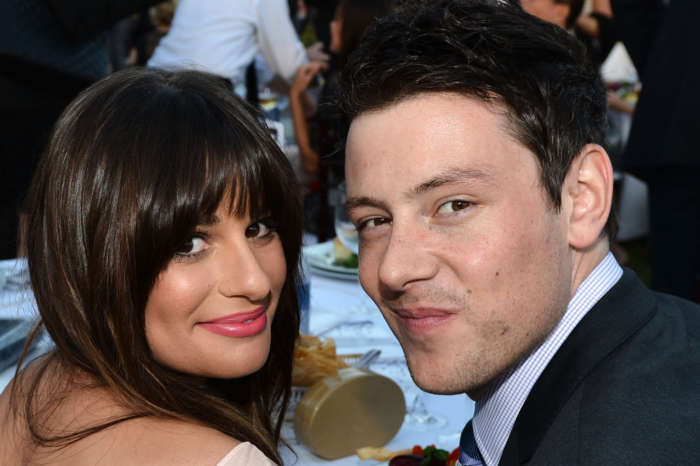