Scott Disick Wants Kourtney Kardashian To Get Married Before Proposing To Sofia Richie – Here’s Why! 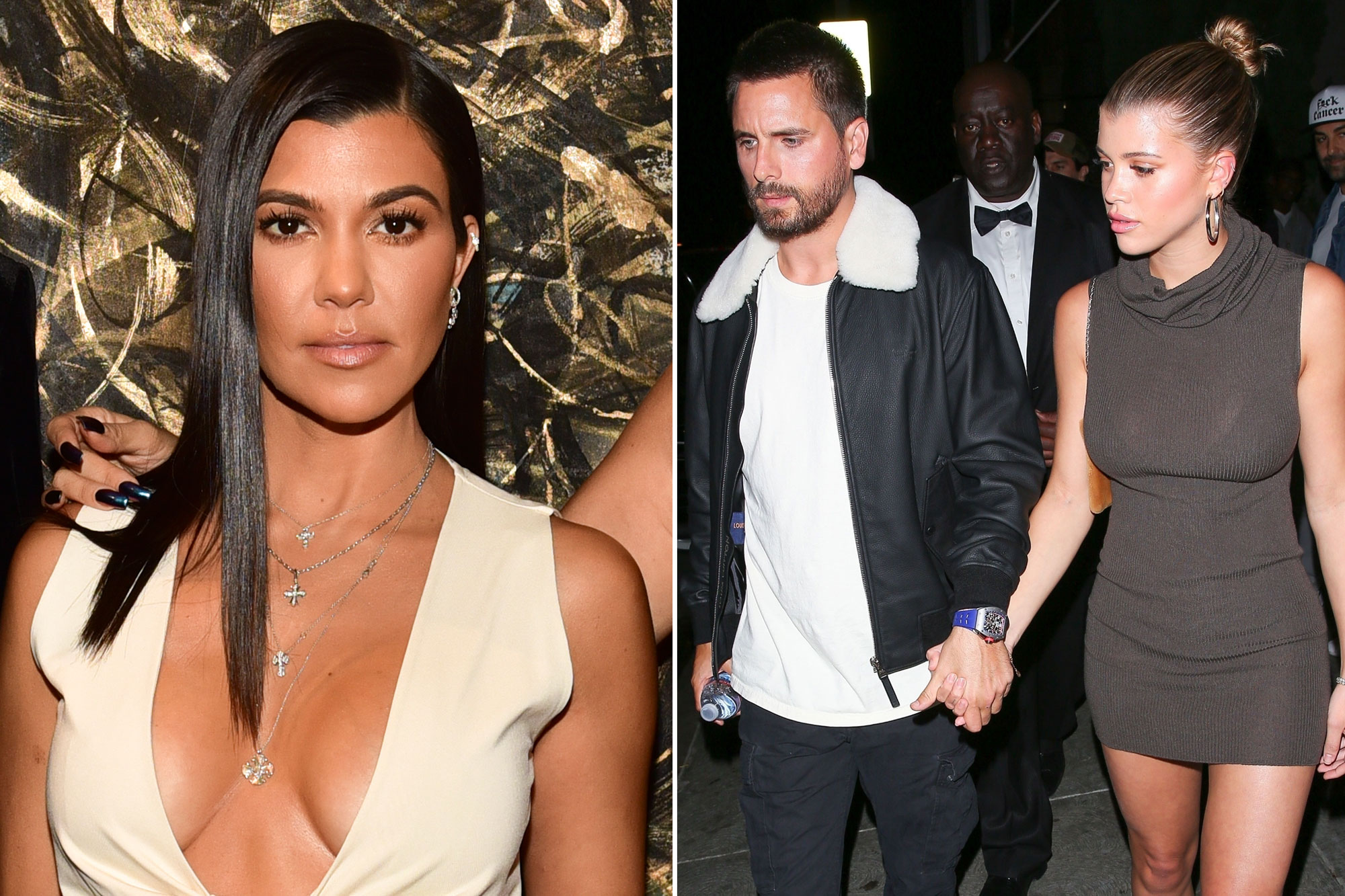 Rumor has it that Scott Disick sees himself married to Sofia Richie one day! However, one insider report claims he will not propose before his ex and mother of his children, Kourtney Kardashian ties the knot herself!

The two are pretty close friends and great co-parents nowadays which is why Scott genuinely cares about her happiness.

So before he promises ‘forever’ to his much younger model girlfriend, Scott wants Kourtney to find true love as well.

Furthermore, the source tells Hollywood life that he would be much more ‘comfortable’ with marriage if Kourt was also married.

‘Scott loves Sofia and he feels that marriage and kids are a thing down the line but he would feel more comfortable about all that to happen if Kourt would be married before them. Scott feels that he’d hurt Kourtney and the kids’ feelings if he’s married and Kourtney isn’t.’

‘Scott is aware many would think that it was a weird thing to feel since Scott and Kourtney are no longer romantic but that’s what is going through Scott‘s mind. He does not want it to look like an excuse even though some might feel that it is. It’s just Scott‘s frame of mind and will most likely determine his future with Sofia.’

In the meantime, another insider previously dished for the news outlet that while Kourtney is open to getting married one day, she thinks that is going to be difficult.

The mother of three is well aware she is not the easiest person to date due to her fame and big family.

It’s like, the man marrying her, is marrying the whole clan and millions of fans and not a lot of people are down for that kind of pressure!

Kourtney thought she would one day marry Scott for the longest time but since that did not work out, these days, she doesn’t have much hope that it will happen for her.

However, the source assured fans that she is totally Okay with that! The reality TV star is confident, happy and living her best life anyway!

So if love comes, she will embrace it but if it doesn’t, Kourtney won’t be sad about it either! 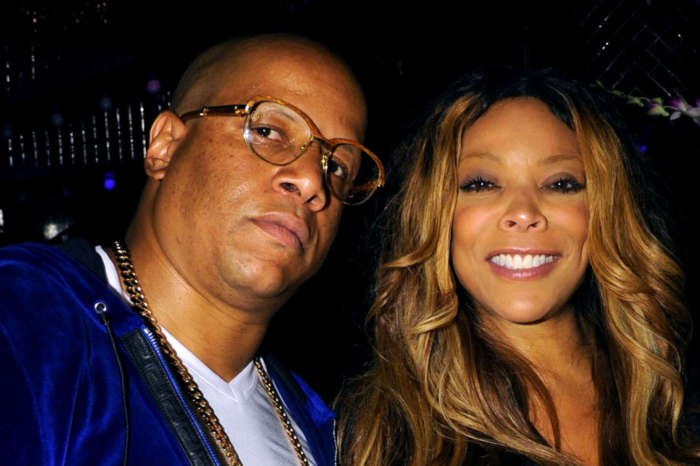 Wendy Williams And Kevin Hunter Both Want Son Kevin Jr. Out Of Trouble With The Law And Are Working On It Together Despite Divorce