Scott Disick and Kourtney Kardashian have been an on again off again couple for the longest time and every time they get back together Scott does something that ruins their  progress and they’re back to square one.

After Disick was caught being bad once again and they had a huge fight, Kourtney and the rest of the Kardashian-Jenner women, with the exception of Kendall, took their luggage and flew in to Costa Rica without their men. In the end, Kylie took Tyga with her and Kris Jenner’s lover also tagged along.

Later on however, when the spirits calmed a bit, Kourtney also allowed her man to join her on the vacation, forgiving him once again.

Even Kim’s husband Kanye West was cut off from the family outing but Disick wanted to prove the fans that he was allowed to come and that no matter what he does, Kourtney will always take him back.

The man also posted a racy picture of Kourtney showing a little side boob.

“Scott is still in the dog house from partying at Sundance,” stated a source close to the family, explaining that “Kourtney dis-invited him.”

Scott however managed to make her anger go away by being her personal photographer.

Kourtney was very upset with Disick because he went MIA after promising to escort her to her trip to Dubai recently.

“Kourtney let Scott have it when he returned home!” claimed an insider.

“It seems like she just can’t trust Scott anymore.”

Despite what people around them seem to think, it looks like the couple is still trying to make things work.

This latest trip has brought forward more of the couple-drama the Kardashians are going through. Kimye’s marriage meltdown is in full swing, Khloe and Tristan Thompson are having issues once again and Kourtney and Scott are hot and cold with each other all the time. 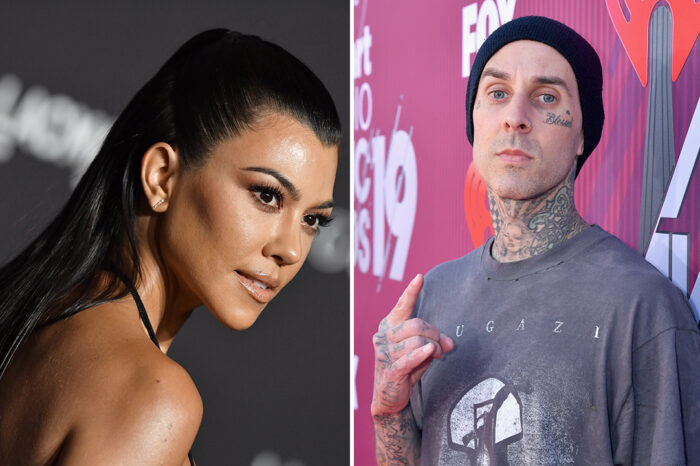 The Strike That Has Inspired a Collective Yawn