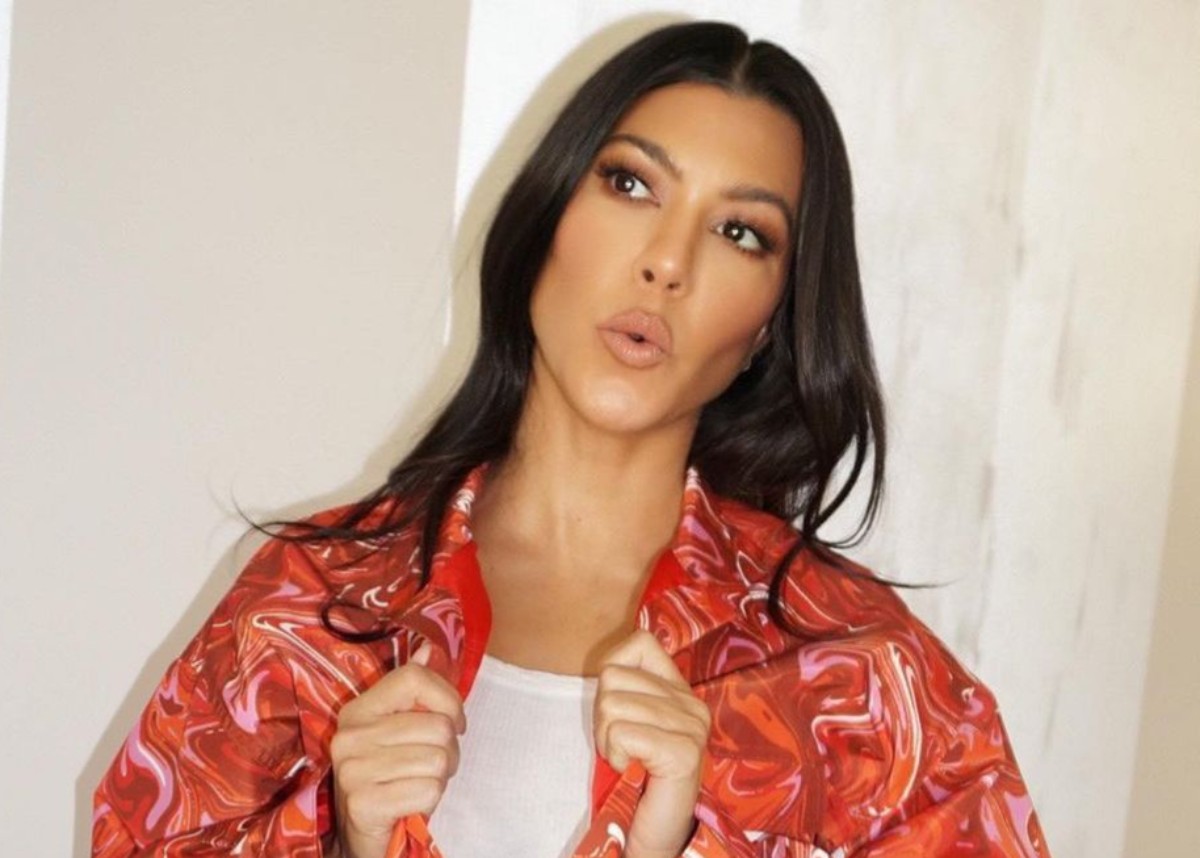 Kourtney Kardashian shared a photo on her official Instagram account, where she has 102 million followers where she wore a marbleized outfit from Maisie Wilen. The photo received plenty of attention as Kourtney looked gorgeous in the stylish outfit, but she also got a lot of feedback due to the caption she posted. One person who responded to her caption was ex-partner and baby Daddy Scott Disick.

September Picture Of Kylie Jenner Sporting Huge Baby Bump Surfaces – Fans Are Convinced She Is Due Any Day Now! »

I don’t cook, I don’t clean

But it was Scott Disick’s response that prompted people to sound off.  You may see the photo of Kourtney Kardashian that she shared with her Instagram followers below.

Ouch! Not only did Scott Disick shade Kourtney for her housecleaning and domestic skills, but the comment went viral and has over 200,000 likes and prompted more than 3500 replies.

Kourtney and Scott spent a lot of time together after his separation from Sofia Richie, but it seems lately the two are going their separate ways again. The two were nearly inseparable following the split but lately, Kourtney has been spending a lot of her free time with new bestie Addison Rae as rumors suggest Scott may be having a difficult time with things. Scott has struggled off and on with his sobriety and many are worried he is relapsing.

None of that was at issue when Scott shaded Kourtney and agreed that she doesn’t cook or clean.

Kourtney and Scott share three children together and in many households, it is common for the mother to cook and clean. Kourtney has enough household help that she doesn’t have to do the cooking and cleaning herself.

Many people view Kourtney as one of the Kardashian/Jenner sisters who is nearly always on vacation and living a luxurious lifestyle 365 days per year.

You may see Scott Disick’s response to Kourtney Kardashian below.

What do you think about Kourtney Kardashian’s comment and Scott Disick’s response? 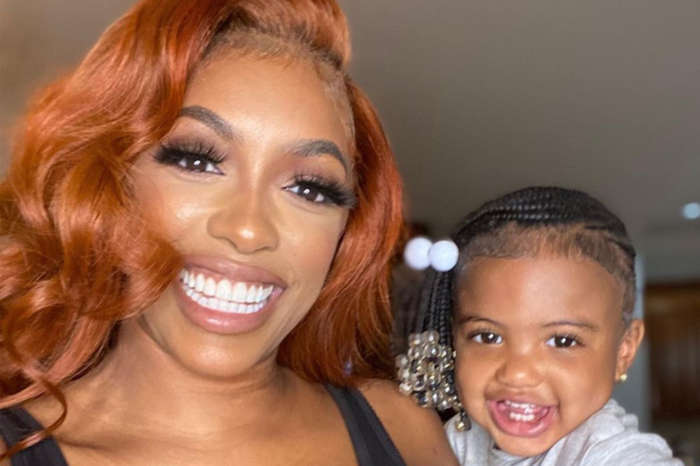