Scott Disick Sets Things Straight: ‘I Do Like Sex, But I Am Not An Addict’

Scott Disick wants to set things straight regarding his love life and what he calls a ‘gargantuan appetite’ for sex. He and his ex, Kourtney Kardashian, with whom he shares three kids have been broken up for two years. Since then he has been seen partying with more women including Bella Thorne.

In an episode of Keeping Up With the Kardashians that aired earlier this year, Scott said he is a sex addict.

‘I would say I think it’s a little rude that everybody keeps addressing me as a sex addict,’ Scott told E! News exclusively Saturday at the LIQUID day club at the Aria Hotel and Resort in Las Vegas.

‘I just like sex, but I’m not a sex addict. I said that in a humorous, joking fashion on the show and now I’m getting billed as one, and it’s not the case. I do like sex, but I am not an addict.’

When he was asked if his sexual appetite is a healthy one, he said that it’s a ‘gargantuan appetite, but not an addict.’

He was also asked about his love life and if there is someone in his life right now and he joked saying that just on the Internet.

‘No, no love interest for me. I’m just focusing on one girl at a time. I’m just kidding. I just try to live and be decently happy. But no, No girlfriends or anything like that.’

Scott also talked about Bella, with whom he also partied in Los Angeles after they returned from Cannes. She recently said she was never with him sexually.

‘We have nothing to do with each other romantically,’ he admitted. 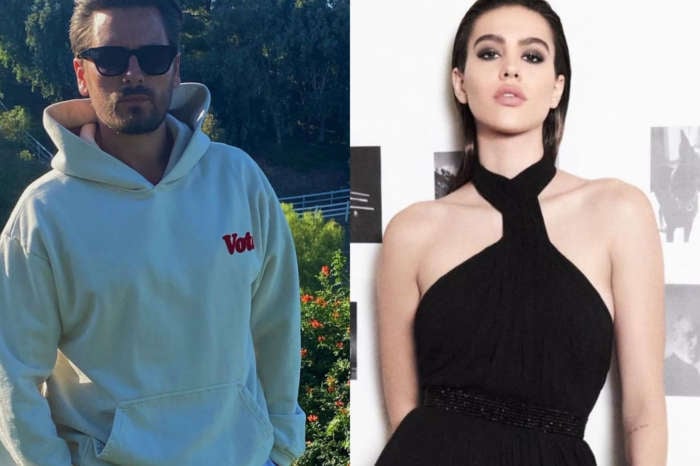 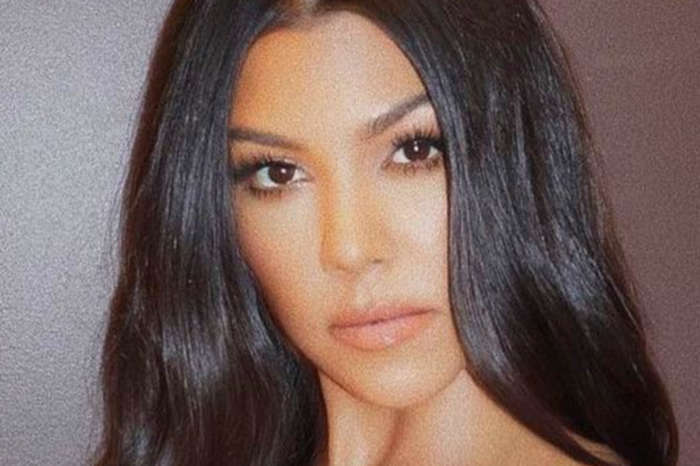