Latest reports claim that Scott Disick’s chemistry with his younger girlfriend, Sofia Richie might be the strongest one he’s ever felt. It seems that he used to be convinced that his baby mama, Kourtney Kardashian set the bar for physical attraction, but times have changed.

A source close to the couple knows more details and has just spilled the team for Hollywood Life.

‘Scott thinks Sofia looks amazing and he is more attracted to her today than ever before,’ the insider told the online magazine.

The same source continued and explained that ‘Scott and Sofia are in a really good place together, he never thought he could love anyone as much as he did Kourtney.’

The insider also said that Scott is completely in love with Sofia.

‘He also never thought that he would be more attracted to anyone as much as he was with Kourtney, but Sofia proved that wrong too,’ the insider continued and told the magazine.

‘Scott thinks Sofia is gorgeous, sexy and even hotter than Kourtney,’ the source said.

This is more than good news for Sofia who has recently reportedly jealous of Kourtney.

Reports have been claiming that since Kourtney dumped Younes Bendjima for allegedly cheating on her, Sofia has been terrified at the thought that Scott would get back together with his baby mama.

Latest rumors claim that thing don’t stand this way, so Sofia can relax and enjoy her relationship with Scott. 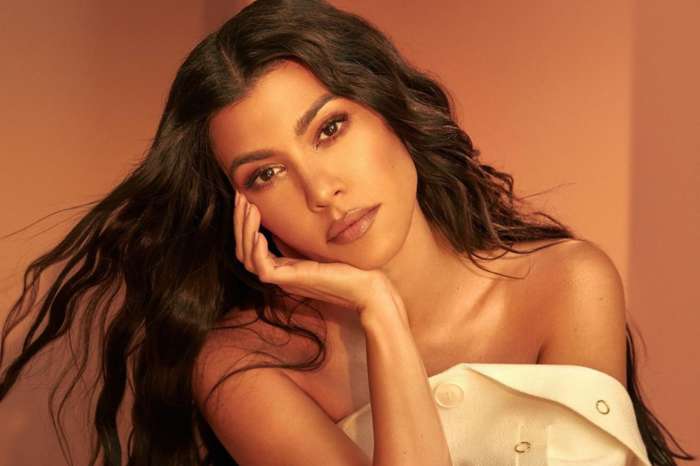 'T.I. & Tiny: Friends & Family Hustle': Tiny Harris Explains Why She Didn't Leave T.I. - The Rapper Told Her 'The Chemistry Of You And I Cannot Be Duplicated'