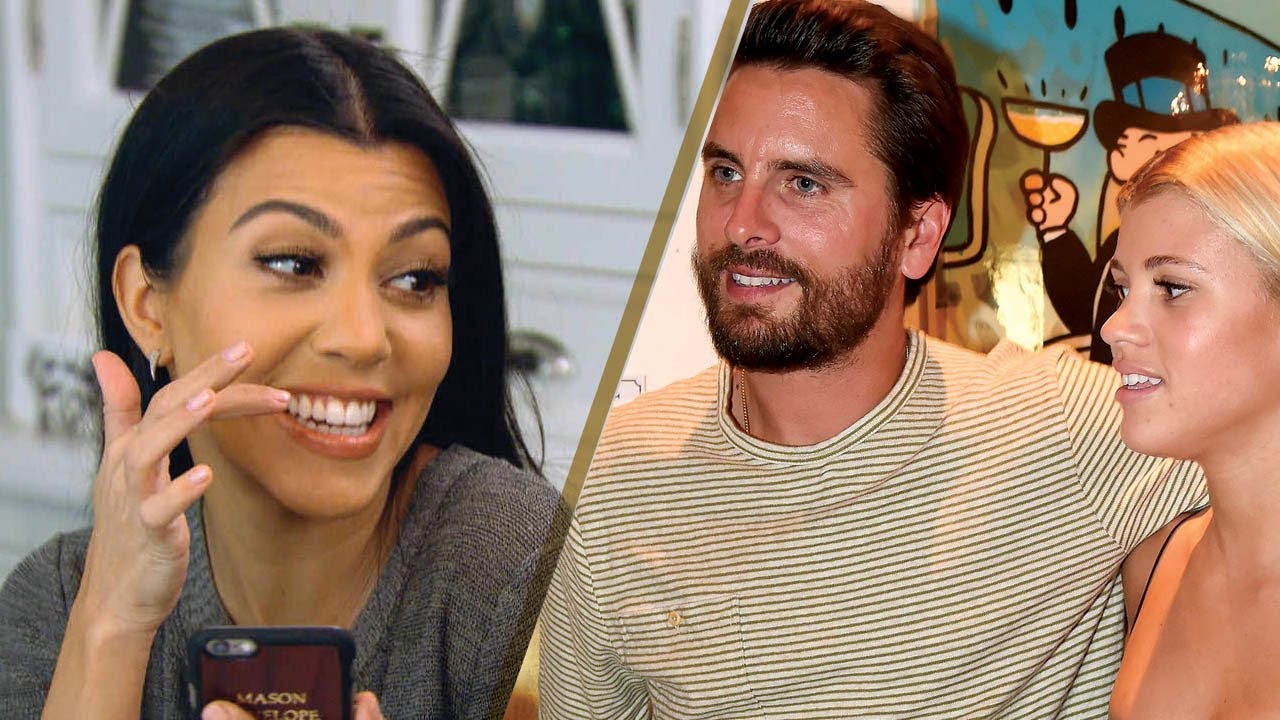 Scott Disick, Kourtney Kardashian, and Sofia Richie can’t seem to stop spending time together lately. After having a family vacation together and spending Christmas at Kim Kardashian and Kanye West’s party, these three continue to spend more time together.

An insider close to Scott decided to spill the tea for Hollywood Life and explain the online magazine why he loves to be close to the most important women in his life.

‘Scott felt on top of the world having both his women there with him together,’ the source told the online publication.

The same insider continued and explained that ‘Kourtney and Sofia are the two most important women in his life so for them to be getting on and with him at the same time is literally his dream come true. Just on a pure ego level, it meant everything to Scott, like; he’s the ultimate man, flanked by these two gorgeous women, both of whom still love and adore him — it’s like every dude’s fantasy!’

The man in the mirror ?

These three have come a long way if you think about it. In the past, Kourt never agreed to see Sofia near her kids, and during the 2017 Christmas, Sofia didn’t get invited to the Kardashian’s traditional party.

It’s more than likely that everyone understood that Scott’s relationship with Sofia is not just a fling, but a serious connection and that’s why the whole family started taking it seriously.

There have also been a lot of reports claiming that Sofia managed to change Scott for the better ion multiple ways, making his more responsible man.

Fans are anxious to see these two getting married. We’ll have to wait; maybe this is set to happen in 2019. Anyway, we hope that the couple will have a happy and fabulous New Year together. 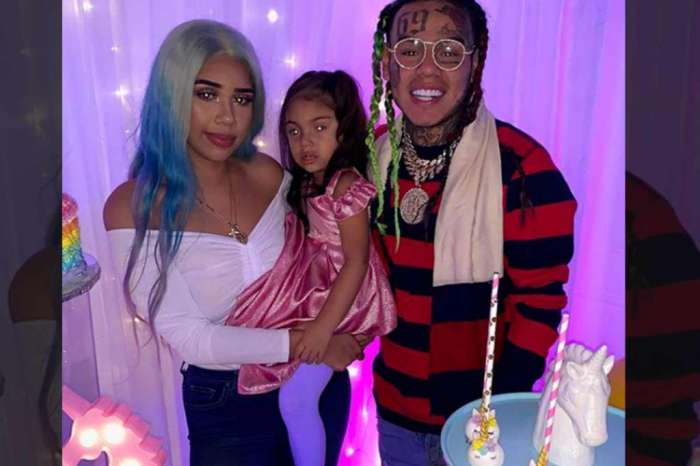 Tekashi 69 Reportedly Did Not Give His Three-Year-Old Daughter Anything For Christmas, But Gifted His GF Jade A New Car