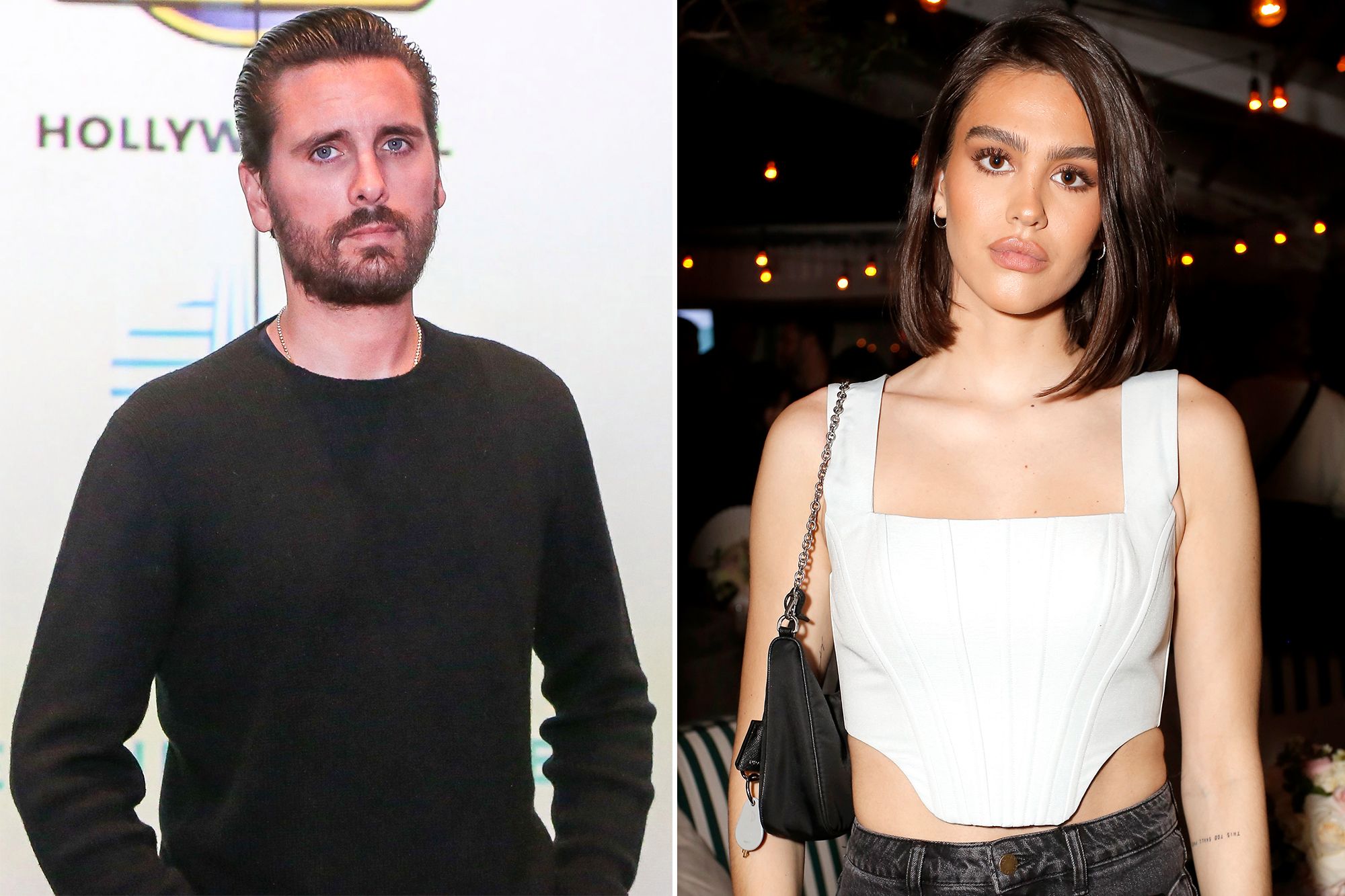 According to some new insider reports, Scott Disick is not exactly ready for something super serious with model Amelia Hamlin, despite how well they’re getting along. The two have been spending a lot of quality time together but the source told HollywoodLife that the self-proclaimed Lord is not ready to settle down.

At the same time, that is not to say that she is not on his radar!

A couple of days ago, Scott flirted with the 19 year old model on social media in a comment under one of her newest posts.

It just means that while he is not ready to have something serious at this point, Scott is still going to keep the flirting going with the daughter of Lisa Rinna!

The insider shared with the news outlet that ‘Scott is not looking to get into a relationship at this point, but he is having fun casually hanging out with Amelia when he can. Of course he thinks she is attractive, what guy wouldn’t? But as far as serious commitment or anything, that is not what he is interested in or where he sees this going and he feels they are on the same page. Scott thinks Amelia is a very cool girl and she is fun but he is just focused on his kids and on celebrating the holidays with them for now.’

A second source told the same news outlet that ‘Scott is looking to end this year as a bachelor. It just works for him. He’s going to be with family for the holidays and he is going to enjoy the normalness of 2020 anywhere that he can get that. He’ll continue to flirt with Amelia and talk to her but it’s not anything serious. Scott’s playing it all as it comes and isn’t looking to fall deep in love with anyone right now.’ 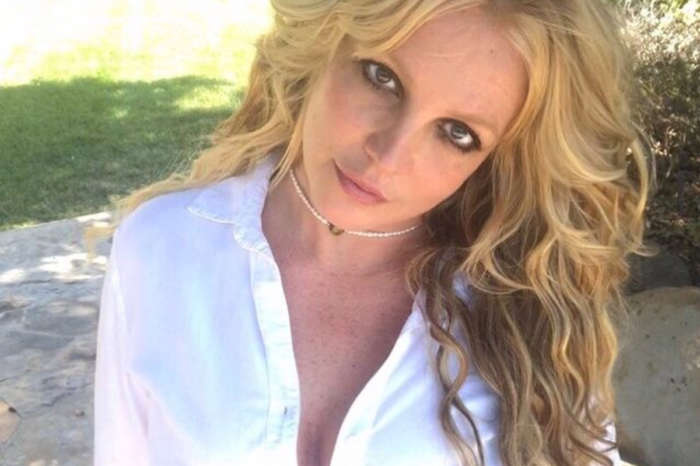 Britney Spears Ironically Cuts Her Hair As Conservatorship Is Extended