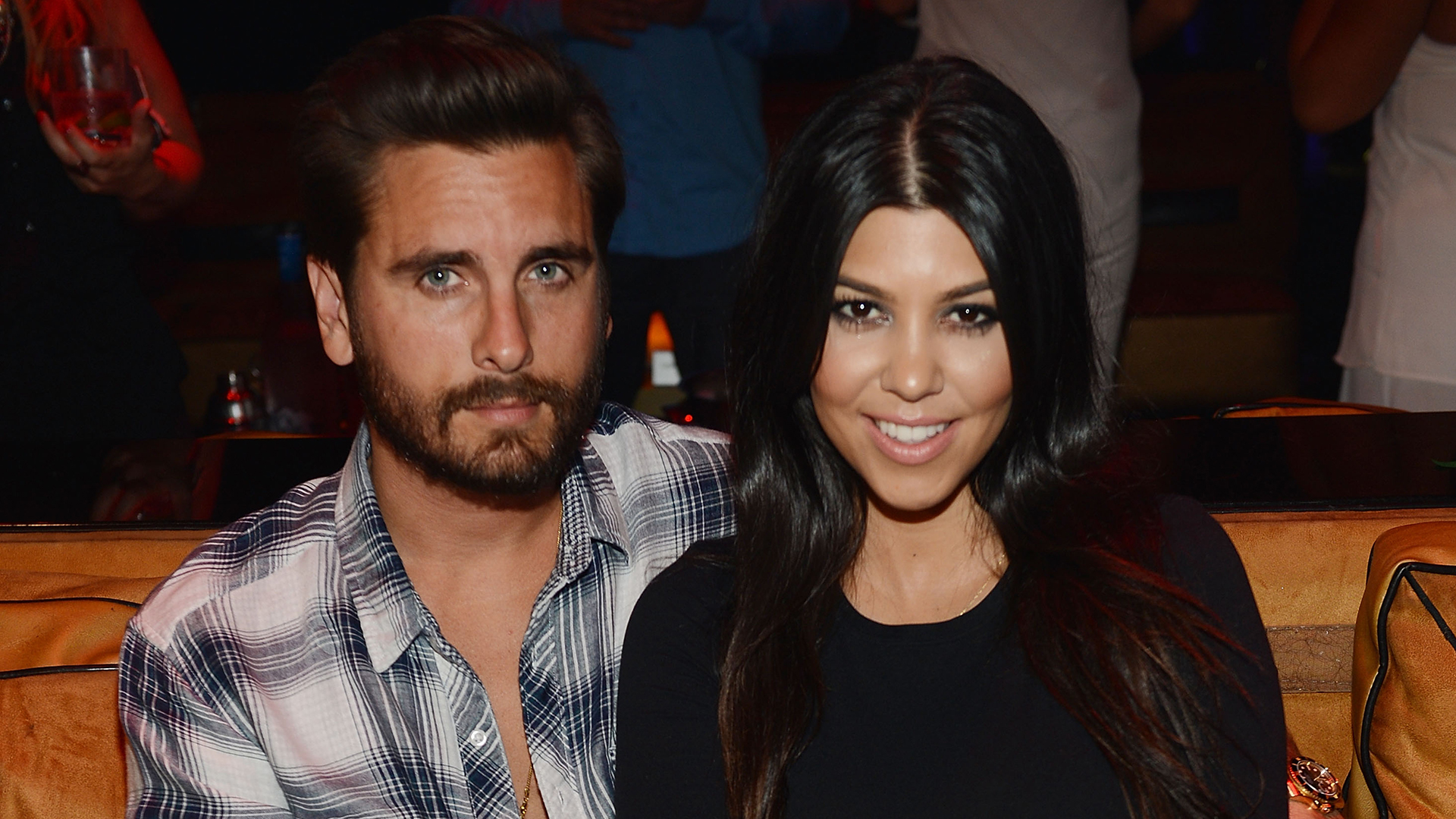 There is no doubt that Kourtney Kardashian and Scott Disick are a great example of what a good co-parenting couple is and so they inspire many in the same situation to try and keep it friendly after a split for their kids’ sake. In their latest Poosh video, the two got candid about some other things rather than just their young ones as well! Here’s what they had to say!

The two had a little Q&A session for the second part of their sit-down interview together and got very personal.

During their chat, Scott confessed that he sometimes feels ‘put down’ by his baby mama.

‘Sometimes it can be difficult for me to take it because I feel like you are putting me down,’ he dished.

Indeed, fans are aware that Kourt does take playful jabs at Scott quite a lot and just laughs about it.

But it’s not a big deal, right? After all, that is how she interacts with her sisters and mother too!

‘I feel like we mostly agree, and my weird rules that I have like put snacks into a bowl instead of just eating it out of the bag,’ Kourtney explained as Scott nodded.

‘Yeah, that is where I worry the kids are not going to be raised normal, but that is your thing, I get it. I do not think anyone else would deal with it – but,’ he added.

Kourtney argued that he is really good at listening to her, adding: ‘there are just little things that drive you crazy. And I do not think you mean to hurt my feelings, you have to understand I’m sensitive because I’m trying to raise the best family I can possibly raise with you.’

Sure enough, Scott looked at his ex sweetly and assured her that he knows her well and doesn’t judge her for her quirks. 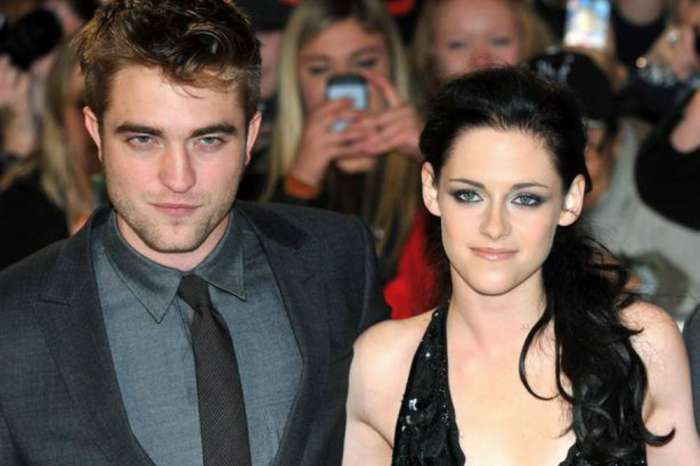