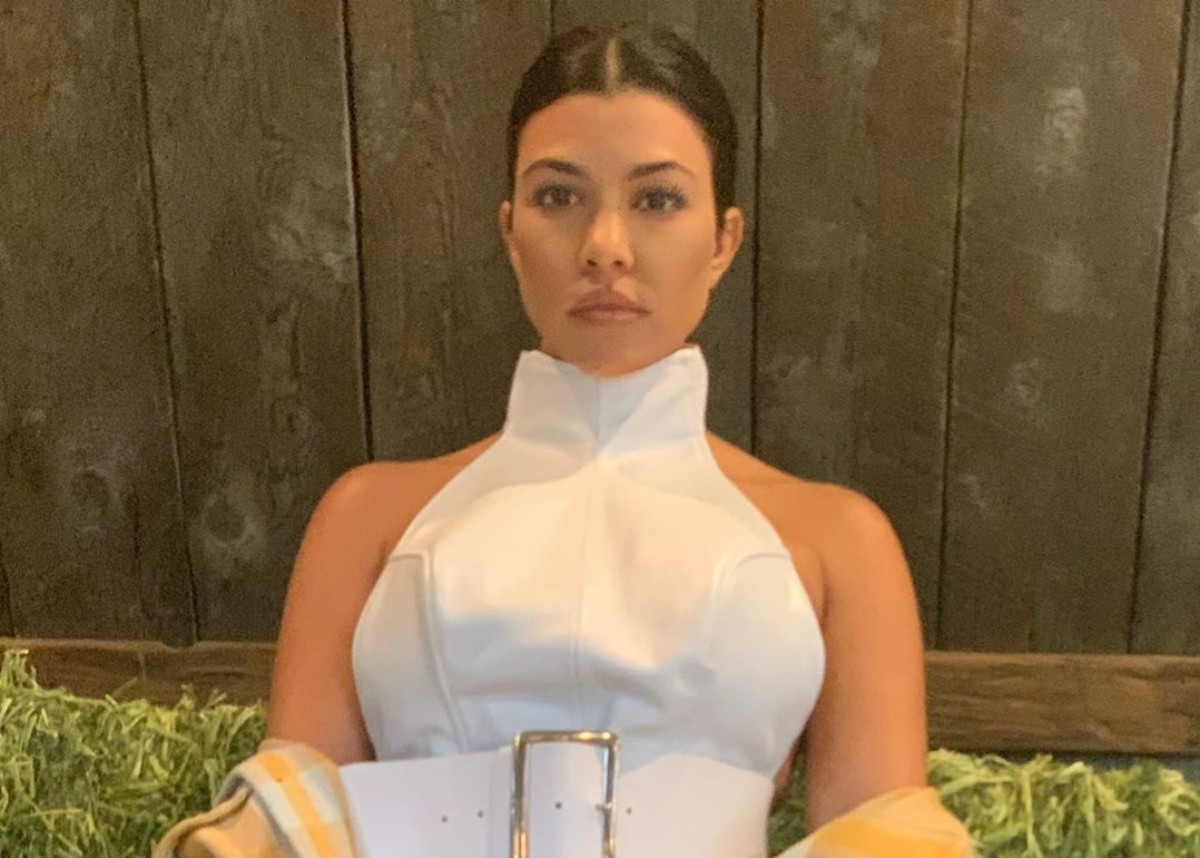 Kourtney Kardashian and Scott Disick can’t escape speculation the two are back together. After Scott and Sofia Richie called it quits, Scott and Kourtney celebrated his birthday with their children for a three-day getaway to the Amangiri resort in Utah. Photos of the family in Utah went viral and it was also noted that Sofia Richie did not celebrate Scott’s birthday in any way, shape, or form publicly. With Scott and Kourtney enjoying a beautiful getaway at a luxury resort, rumors were in full swing that the two had reunited and were moving forward with their relationship.

Since Kourtney and Scott spent his birthday celebration in Utah, additional photos have surfaced showing Scott spending time with Kourtney and her family. Kim Kardashian shared photos from Scott’s intimate and small birthday party and now, photos of Kourtney from another trip to Wyoming for North West’s birthday, have gone viral and it appears that Scott Disick was with her!

Not only that but as Todd Malm reported, fans believed that Kourtney Kardashian was wearing one of Scott Disick’s flannel shirts in one of her photos!

After the photo of Kourtney wearing the flannel shirt while snuggling a lamb close to her chest went viral, Kourtney shared several photos where the 41-year-old beauty stunned in a yellow and white flannel that she paired with a white minidress and matching white knee-high boots.

Kourtney Kardashian looked gorgeous and her 95.1 million Instagram followers weren’t the only ones to notice. Scott Disick couldn’t help but leave a very flirty comment on her photos!

You may see several photos that Kourtney Kardashian shared of herself wearing the Blanket shirty by Outernknown below. Now, some are asking if that shirt also belonged to Scott Disick.

Kourtney shared a second slideshow of herself posing in different positions while wearing the flannel shirt.

Again, fans were shocked to see Scott Disick leaving a flirty comment and remarking on the shirt that Kourtney wore. Whether he was trying to hint that she was wearing his shirt again remains to be seen. He may have just been playing off the viral story that she had previously worn his shirt.

You may see the comment that Scott Disick left on Kourtney Kardashian’s photo slideshow below. 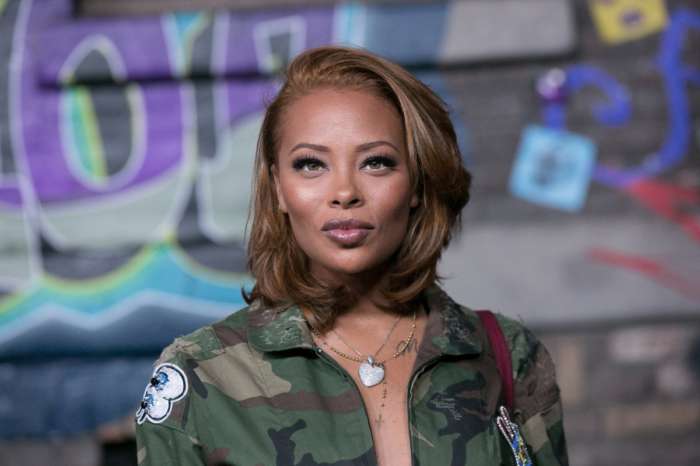 Kourtney would be drop dead gorgeous IF only she would smile once in a while. She looks to be the most miserable human being I have ever seen. She isn’t a happy person, and it shows. Beautiful with out a doubt, but she just looks miserable.