Scott Disick Fans Beg For Him And Kourtney Kardashian To Reunite After He Wishes Daughter Penelope A Happy Birthday! 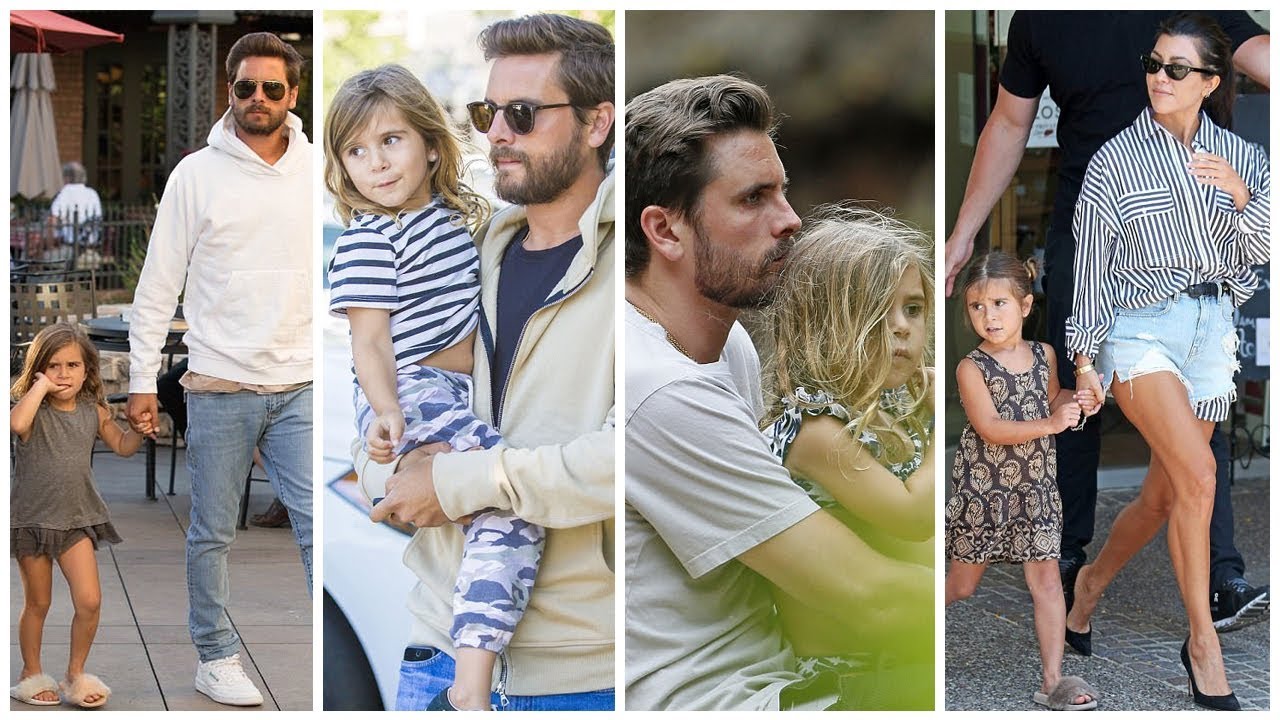 The proud father paid a sweet tribute to his daughter Penelope on her birthday and now, fans are begging him to reunite with her mother! Scott Disick and Kourtney Kardashian are model co-parents but sometimes, their followers can’t help but wish they gave their past romance another try as well.

Seeing the cute post dedicated to ‘Poosh’ which is not only Penelope’s nickname, but also Kourtney’s blog name, fans found yet another excuse to dream of a reunion.

Alongside a pic of their child, who is now 7 years old, Scott wrote: ‘Happy birthday to my little angel who shows me what life’s about every single day. Love u 2 much poosh.’

As mentioned before, Poosh doubles as Penelope’s adorable nickname and Kourt’s lifestyle blog.

This was revealed by the mother back in March, since the general public did not know where the blog’s title came from.

Soon after the father’s post, many wished the child a happy birthday while some also remembered that Kourtney and Scott are not together.

That being said, they commented things like: ‘Penelope needs mom and dad together 😍😍😍.’ / ‘Like if kourtney and scott should get back together.’

Sure enough, the second comment got over 300 likes in no time but, Scott is obviously not going to listen to any of them since he is already in a serious relationship with Sofia Richie.

Ever since their split back in 2015, Scott and Kourtney have had to deal with many requests to get back together.

But, even though they seem to have moved on, fans just can’t seem to let go of the former power couple. 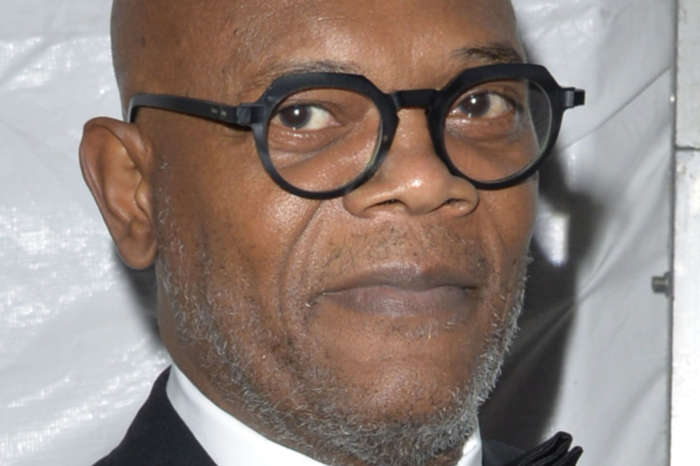